Every now and then a trade comes along in the NBA that nobody saw coming. On Thursday, the Cleveland Cavaliers made at least three that shocked the association.

Cleveland made a major move over the offseason when they traded Kyrie Irving away to the Boston Celtics in exchange for Isaiah Thomas and Jae Crowder. On Thursday, with the trade deadline approaching, they unloaded them both. 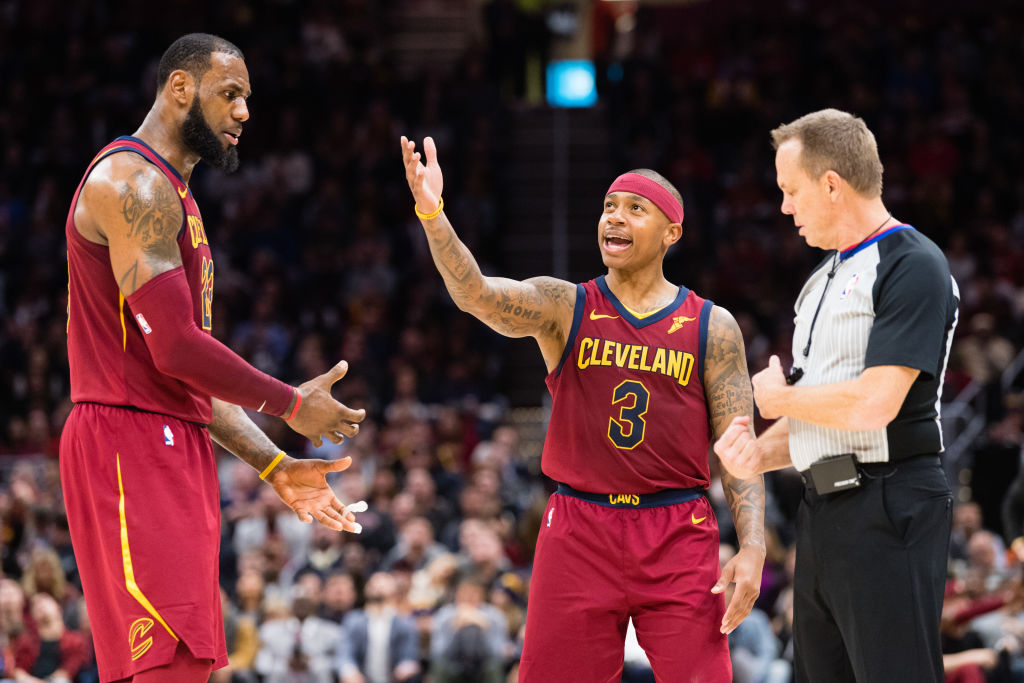 Despite making some disparaging remarks to the media this season, Thomas said he was happy in Cleveland on Wednesday and looking forward to making a run at a championship. On Thursday, he ended up on another team as a backup point guard.

“I’m tired of getting traded,” Thomas told reporters on Wednesday night. “I like it here. It hasn’t been as planned, but I definitely wanna be here. We have a real chance to win a NBC championship and I want to be a part of it.”

Isaiah Thomas said he likes in in Cleveland and wants to stick around: “I want to be where I’m wanted… I’m tired of being traded.” #Cavs pic.twitter.com/VEb7AsvnId

About 12 hours after making those comments, the Cavs sent IT off to the Lakers along with a few other players in a shocking trade.

Cleveland made a handful of wild moves and we’ll just have to see how it plays out for them. 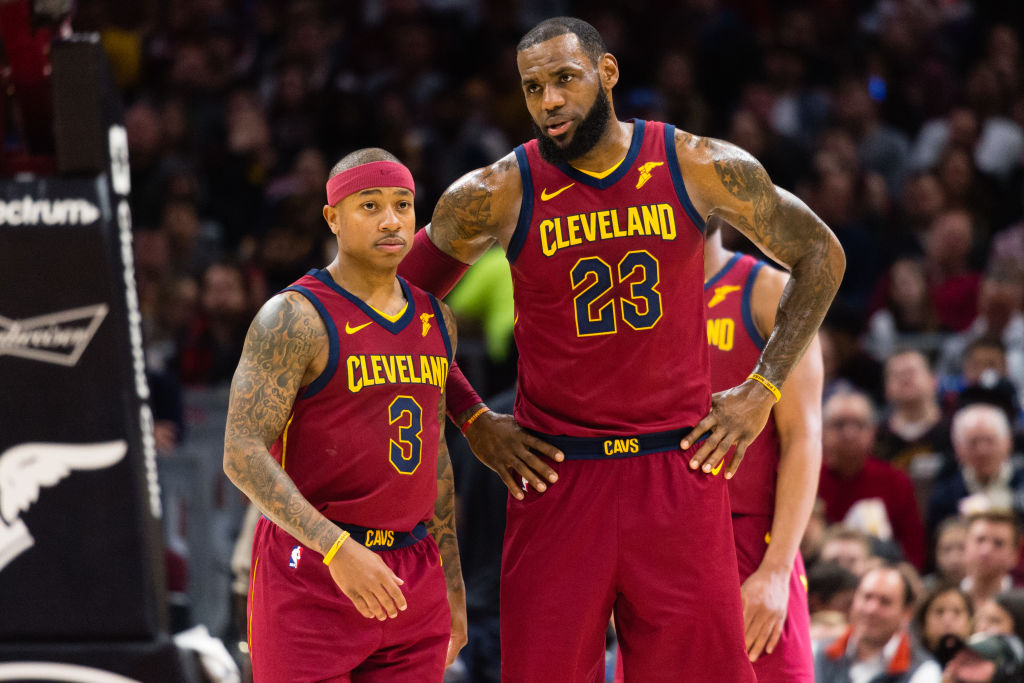 Perhaps they’re preparing for LeBron James to depart once again and reignite the hatred they had for him the first time he left Cleveland. Who knows? But giving up a star point guard like IT in exchange for some players that aren’t nearly as talented seems like a dumb move.