The family said the veteran studio executive and producer had been privately battling depression for many years and blasted McGowan and Harvey Weinstein in a statement calling her death “collateral damage” in their public feud. 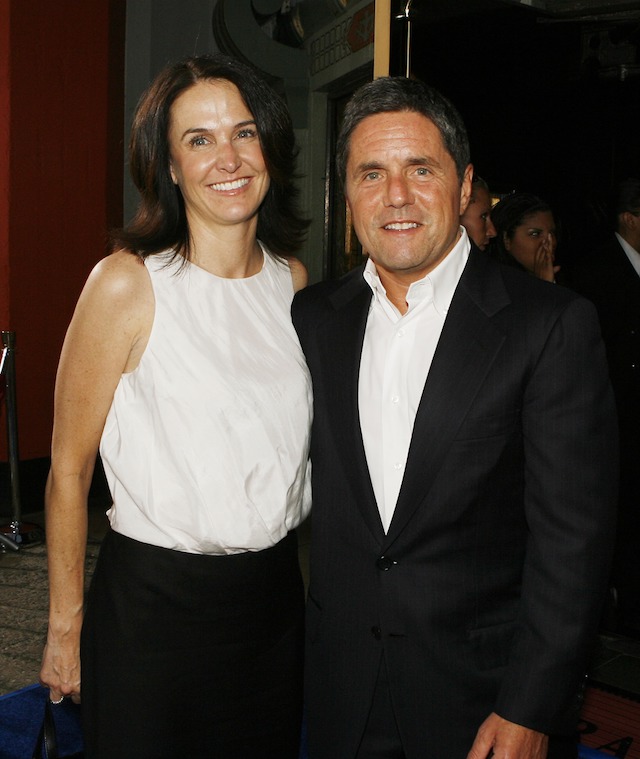 Messick worked as an executive producer for Miramax from 1997 to 2003. She was also McGowan’s manager in 1997, the time frame when the actress has alleged that Weinstein raped her.

“Jill was victimized by our new culture of unlimited information sharing and a willingness to accept statement as fact. The speed of disseminating information has carried mistruths about Jill as a person, which she was unable and unwilling to challenge,” a statement from the family to the outlet read. “She became collateral damage in an already horrific story.”

“Jill believed in the Movement. She supported every woman finally coming forward to share their dark truths and expose those who had committed previously unspeakable deeds,” it added. “She was loyal. She was strong. Jill was many things, but she was not a liar.”

“Over the past few months, many women have come out with allegations against Harvey Weinstein, including Rose McGowan, who has repeatedly spoken with the press, striking out against not only her alleged attacker, but a great many others,” the statement continued. “One of them was Jill, who chose to remain silent in the face of Rose’s slanderous statements against her for fear of undermining the many individuals who came forward in truth. She opted not to add to the feeding frenzy, allowing her name and her reputation to be sullied despite having done nothing wrong. She never chose to be a public figure; that choice was taken away from her.”

On January 30th, Weinstein’s lawyer Ben Brafman released an email  from Messick to the public, allegedly without her permission. In it, she wrote about her knowledge of what happened between McGowan and Weinstein. In the statement from the family, they noted that the email was requested before The New York Times piece detailing sexual harassment allegations against Weinstein came out last October.

“Seeing her name in headlines again and again, as part of one person’s attempt to gain more attention for her personal cause, along with Harvey’s desperate attempt to vindicate himself, was devastating for her,” the family statement read. “It broke Jill, who was just starting to get her life back on track. What makes Rose’s inaccurate accusations and insinuations against Jill ironic was that she was the first person who stood up on Rose’s behalf, and alerted her bosses to the horrific experience which Rose suffered. Twenty years ago, as a very junior person in a management company hierarchy, Jill exhibited her integrity in doing the right thing– she raised the red flag with the heads of her firm. In the face of inappropriate behavior, Jill handled the situation appropriately.”

The entire statement can be read here.