At a protest called “A Day of Action Against Trump’s White Supremacy,” Sarsour spoke against Schumer using the status of illegal DACA amnesty recipients in negotiations for border security, Breitbart News reports.

“I’m tired of white men negotiating on the backs of people of color and communities like ours. We are not bargaining chips. This is not a poker game.” 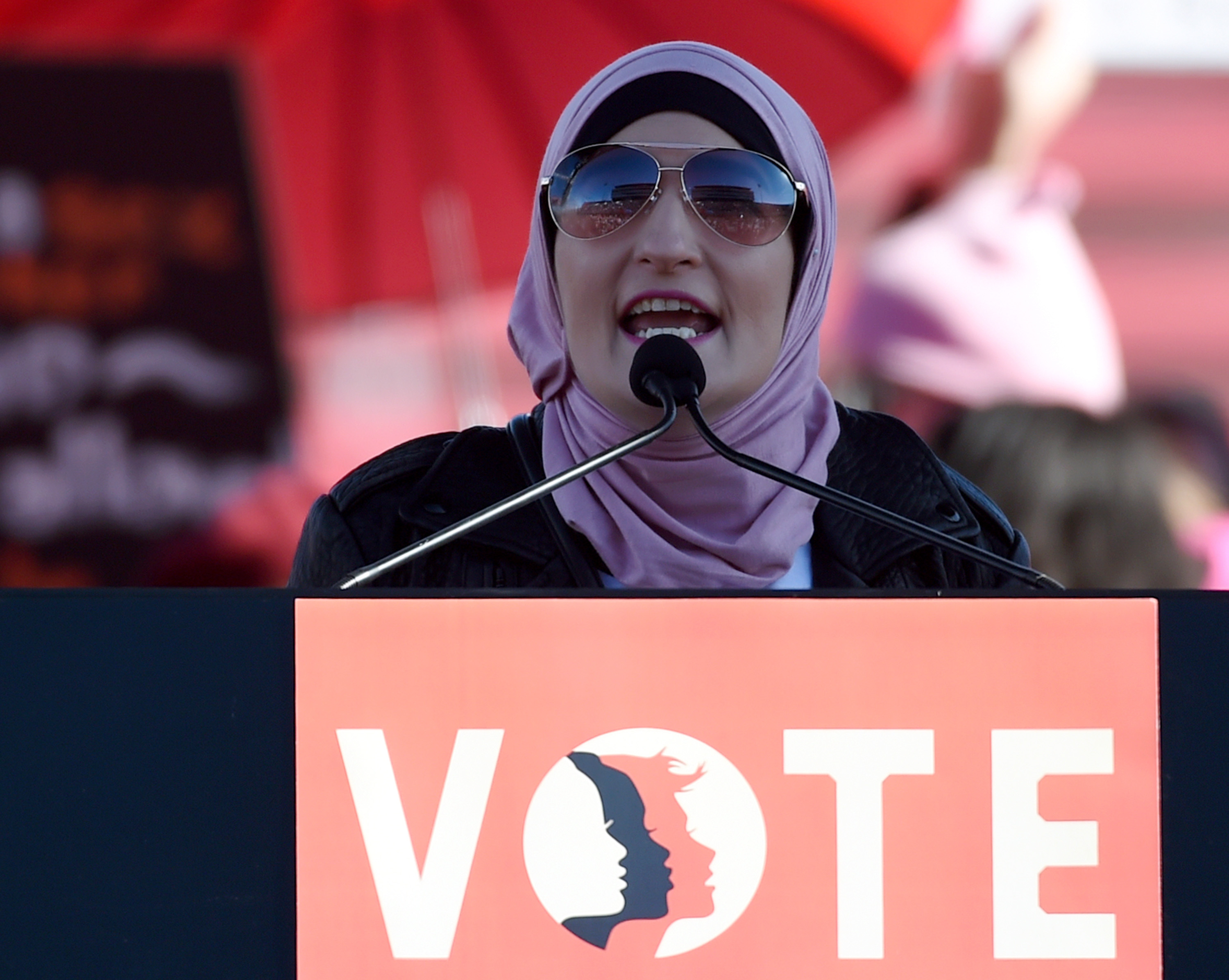 She also compared Immigration and Customs Enforcement (ICE) to the Gestapo, the secret police of Nazi Germany.

“You have a fascist in the highest office of this land who is running ICE, which has always been a rogue agency. But now they’re acting like the Gestapo, bullying and picking people up in the middle of the night; dragging people away in front of schools, coming to the church.”

In December, Sarsour was accused of covering up sexual assault against a man who worked for her. (RELATED: Linda Sarsour Accused Of Enabling Sexual Assault Against Woman Who Worked For Her)