The 2018 Games are being held in PyeongChang, South Korea. 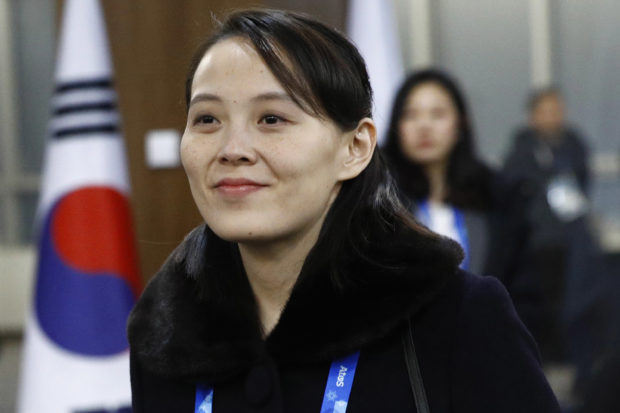 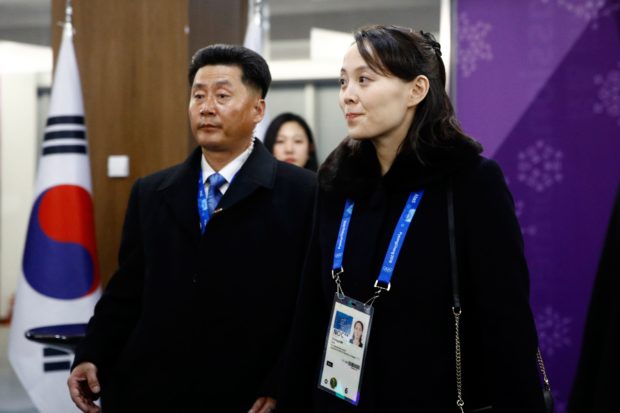 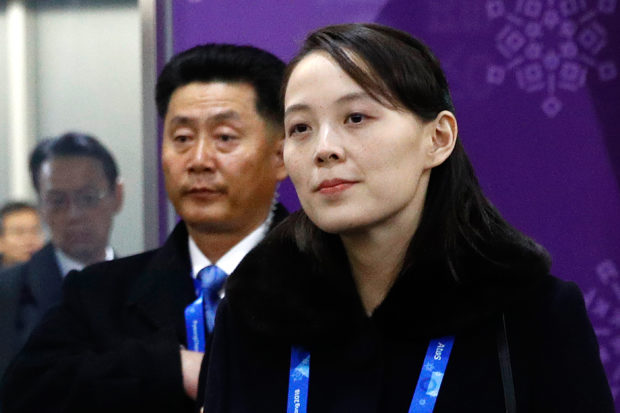 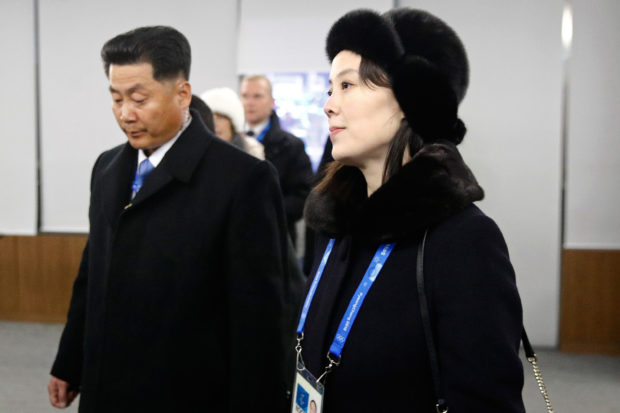 The North Korean dictator Kim Jong-Un and his pursuit of a nuclear arsenal has put the dictator squarely in the crosshairs of the Trump administration and much of the global community. Kim and Trump have been waging a war of words in the media, and the rhetoric has led to a ratcheting up of military brinkmanship in the region.

Kim has regularly threatened the destruction of America in speeches and state propaganda.

Even so, here’s how close the emissaries of both sparring nations were during the opening ceremony: 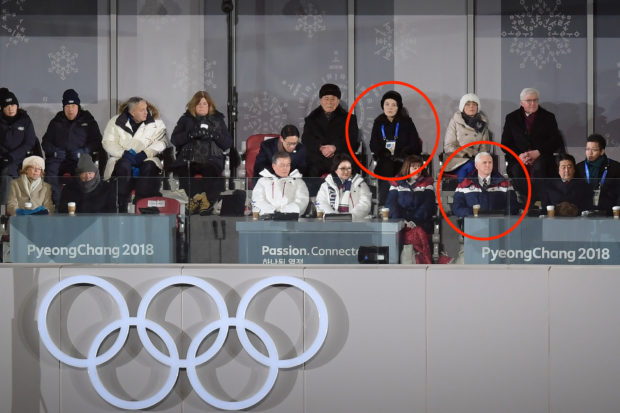 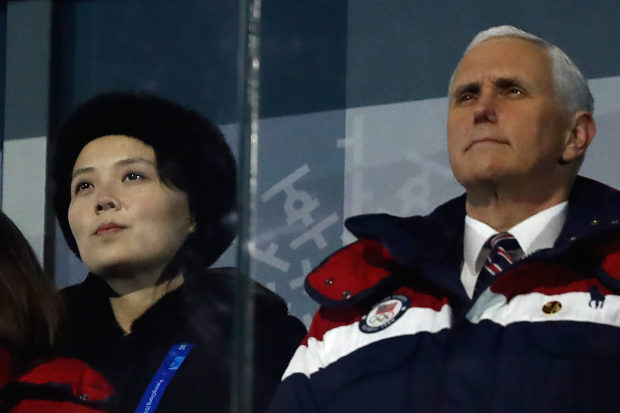 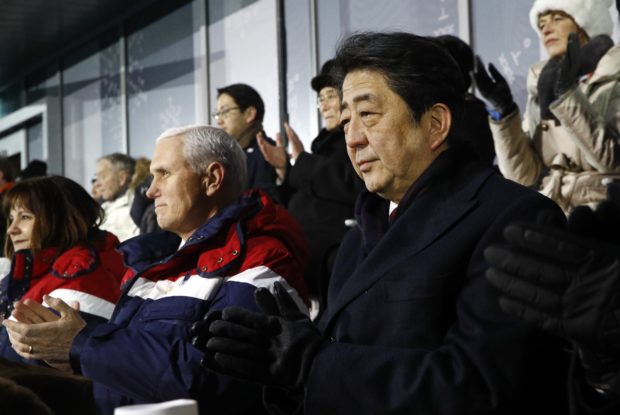 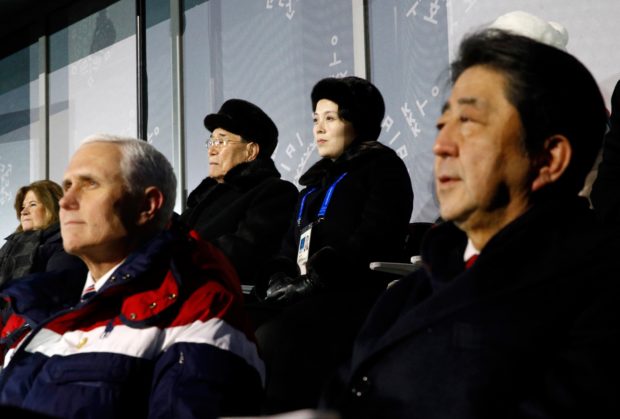 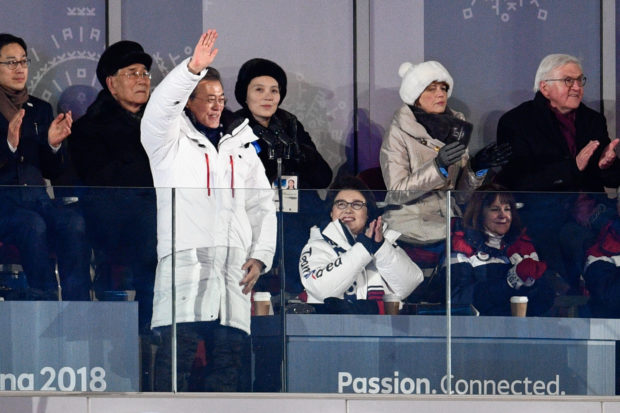 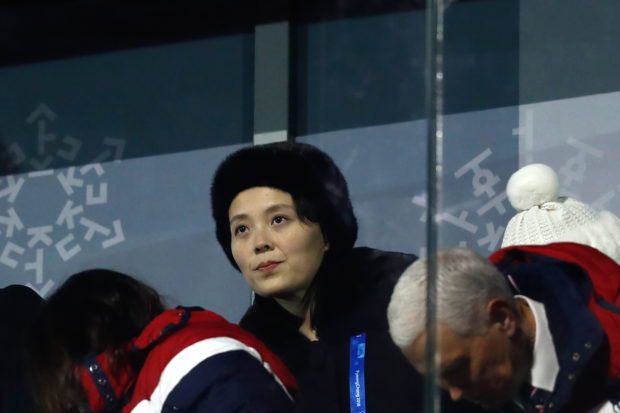 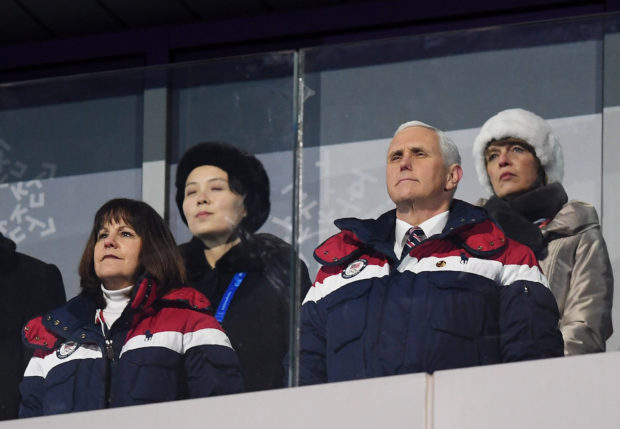 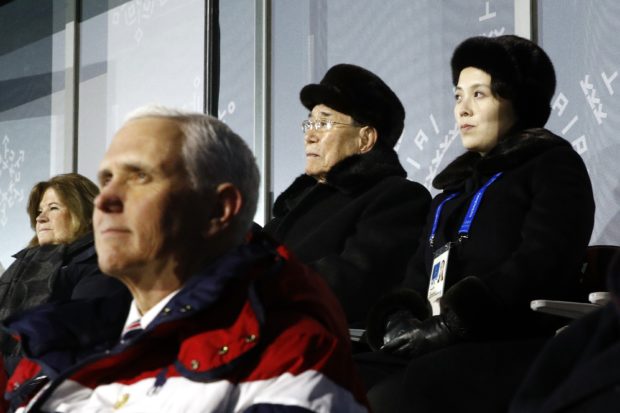 A Pence spokesperson told CNN that they were not concerned about the two sitting so close.

“Our team were aware she’d be in attendance. A primary purpose of the trip was to show a united front with our allies in Japan and South Korea in support of a denuclearized Korean Peninsula.”

To our knowledge, Pence and Jong did not meet, speak or shake hands.