Mark McMorris’ return to the podium was nothing short of a miracle after what he’s had to fight through over the past year.

The Canadian snowboarder came in third in the men’s slopestyle on Sunday, and while some athletes feel as if they’ve fallen short with a bronze, the 24-year-old Olympian was stoked just to be standing. 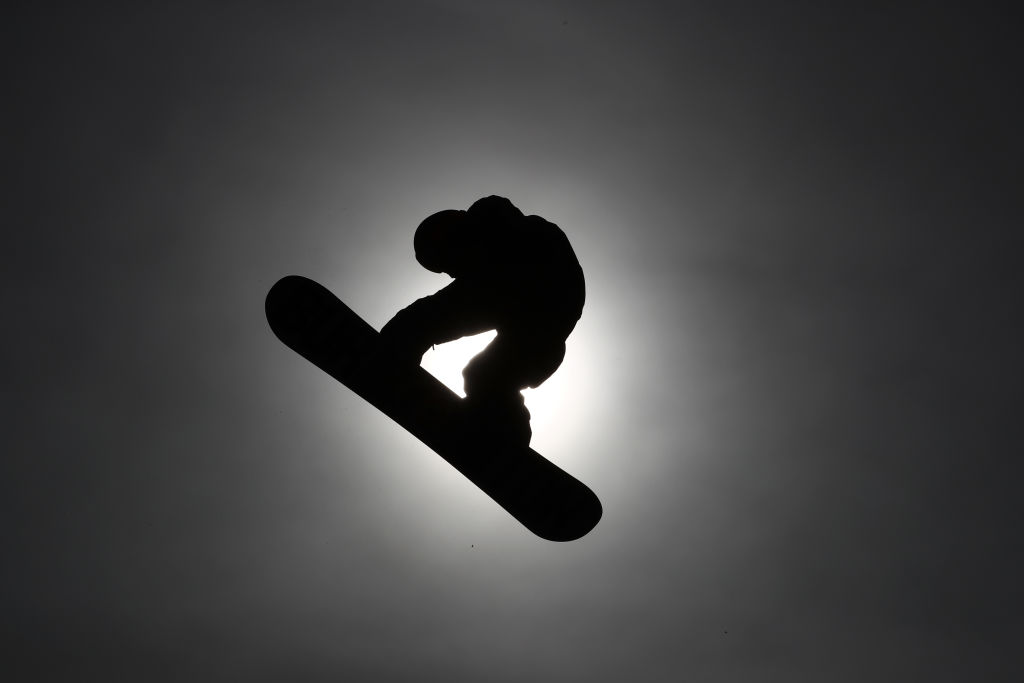 Just under a year ago McMorris got into a snowboarding accident that left him in a medically induced coma with a collapsed lung, 17 broken bones and a ruptured spleen. That would ruin most peoples’ chances or hopes of going to the Olympics, but not his. McMorris expected to be there to compete, and now that he is he can barely believe what he’s overcome.

“I was immediately thinking about things I’d have changed or wished the judges had changed,” McMorris said after his bronze run. “But then I needed to pinch myself, and with what my last year’s been like, people would die for a medal at the Olympics… I mean, I nearly did die, so I’m pretty stoked.”

“I definitely had those thoughts that it wouldn’t be reality,” McMorris added. “I kind of have a different outlook on life now. To land a good run and stand on the podium again, it definitely feels special. Yeah, it’s definitely a miracle, and I’m really thankful.”

Shortly after standing on the podium again the two-time Olympian tweeted a side-by-side photo of where he was a year ago to where he is now. “Thank you life,” is all it’s said, but the message was clear.

McMorris hasn’t exactly showcased what he’s had to overcome, but he has become a point of inspiration for many. But even after an impressive slopestyle run and looking forward to next week’s big air competition, McMorris just wants to focus on having fun.

“I just look forward to not having anything too set in stone, just taking it as it goes and enjoying being on my snowboard,” he told ESPN in an article published Monday. “I was so close to not being able to snowboard again, and nothing brings me the joy that snowboarding does. I just want to keep having success in competition and get back into the backcountry and face that fear again and enjoy that with my buddies. Just enjoy the ride, really.” 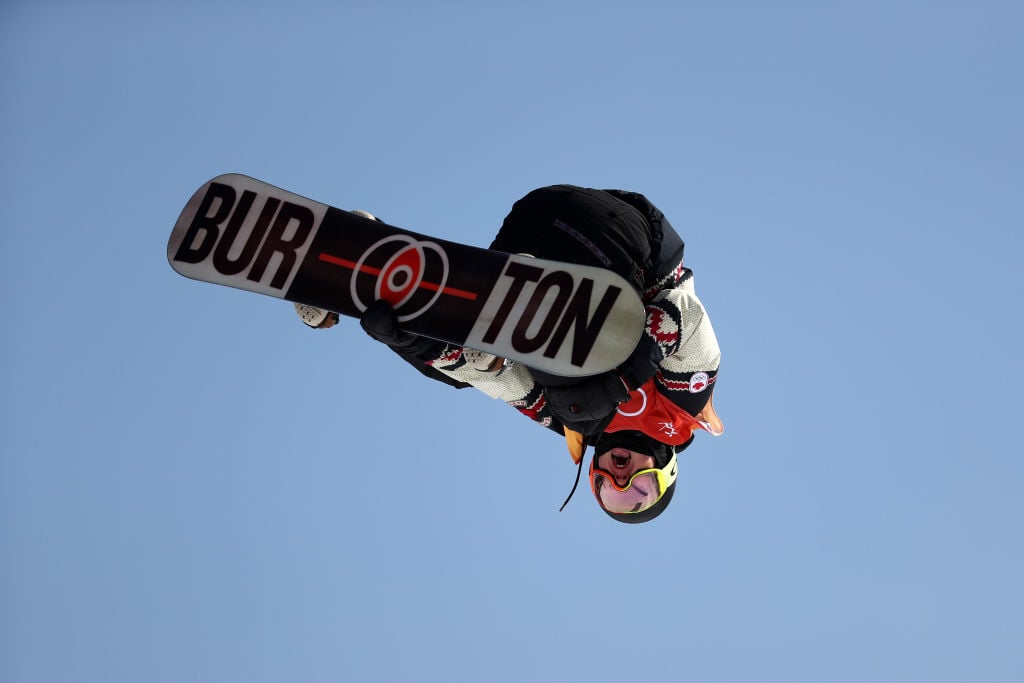