Most everybody in Hollywood is in support of the Me Too movement, but some have started to fear that it’s turned into a “witch hunt” of false accusations.

Austrian filmmaker Michel Haneke is one of the few members of Hollywood who has openly criticized what’s going on, but also made it clear that he stands against sexual misconduct, Deadline Hollywood reports.

“Any form of rape or coercion is punishable,” Haneke told Austria’s Kurier in a recent interview. “But this hysterical pre-judgment which is spreading now, I find absolutely disgusting. And I don’t want to know how many of these accusations related to incidents 20 or 30 years ago are primarily statements that have little to do with sexual assault.” 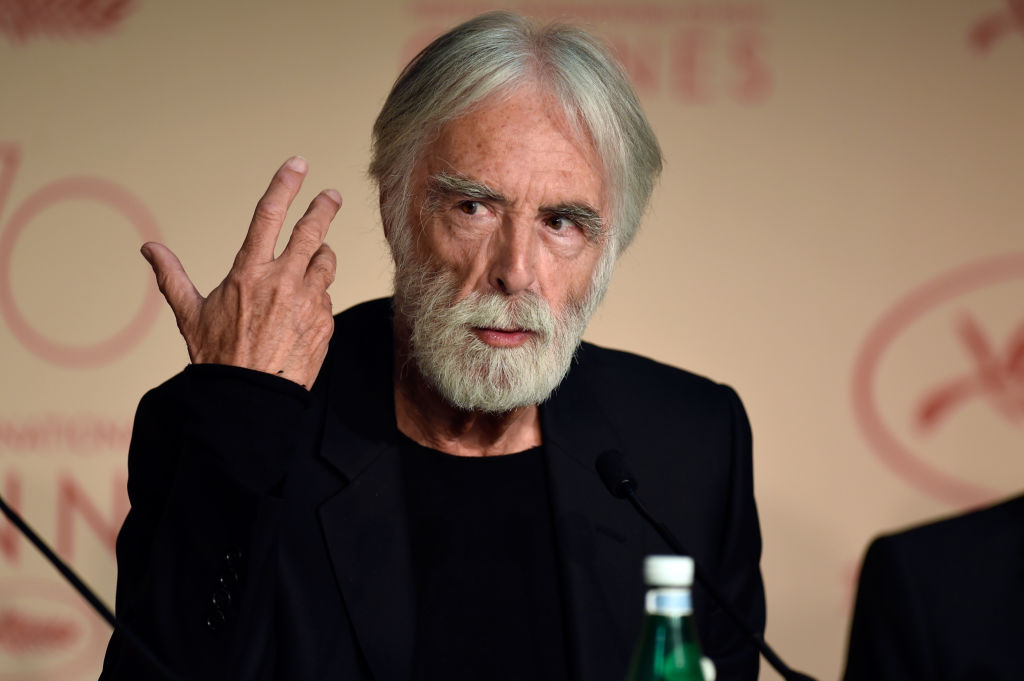 The Oscar winner admitted that he would likely be attacked for his comments on the subject, but could not stand for the “blind rage that’s not based on facts and the prejudices that destroy the lives of people whose crime has not been proved in numerous cases. People are simply assassinated in the media, ruining lives and careers,” he added.

“Any sh*tstorm that even comes out on the forums of serious online news outlets after such ‘revelations’ poisons the social climate. And this makes every argument on this very important subject even more difficult. The malignancy that hits you on the internet often stifles you. This new puritanism imbued with a hatred of men that comes in the wake of the #MeToo movement worries me,” Haneke continued.

The “Armour” directer also said that removing actors from movies simply because of allegations will set the movement back and detract from the progress.

“Suspected actors are cut out of movies and TV series in order not to lose (audiences). Where are we living? In the new Middle Ages?” he asked. “This has nothing to do with the fact that every sexual assault and all violence — whether against women or men — should be condemned and punished. But the witch hunt should be left in the Middle Ages.”