The painting was done by Baltimore artist Amy Sherald, who is known for her social justice painting style.

“Let’s just start by saying, ‘Wow,’ again. Let me just take a minute. It’s amazing. Wow,” Obama said after the portrait was unveiled. The moment was met with a gasp and applause.

All presidents and first ladies have their portraits done and hung in the Portrait Gallery. 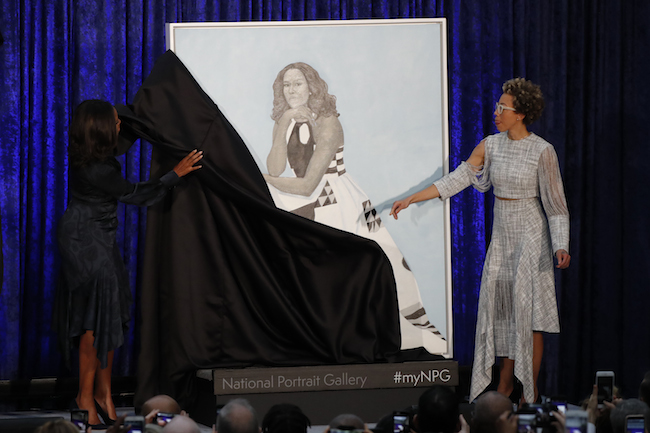 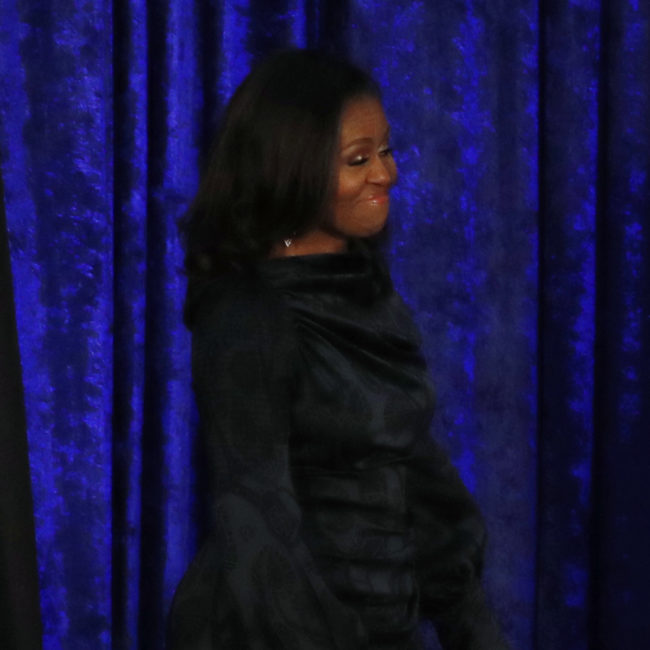 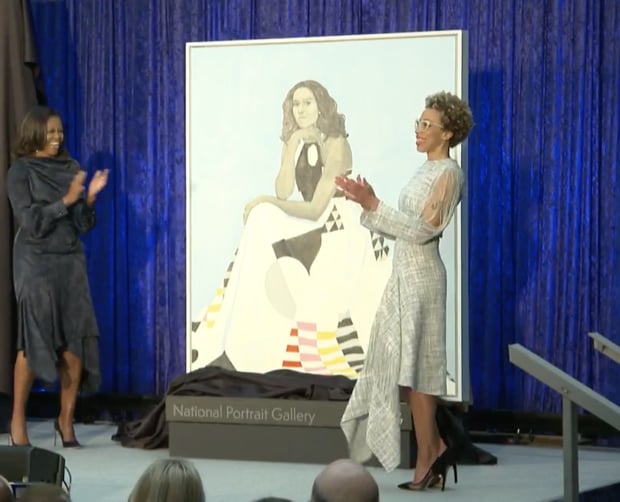 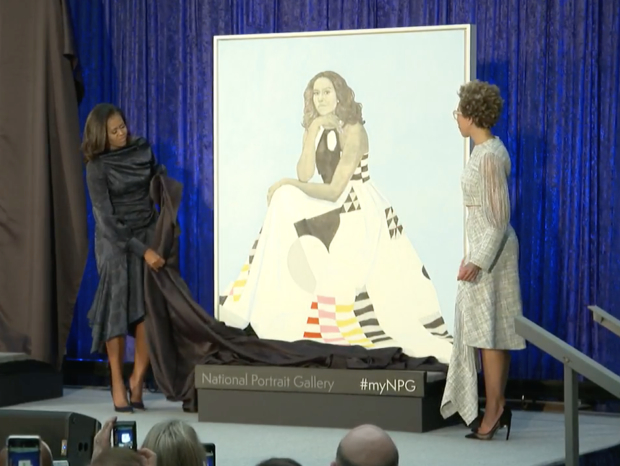 Obama said that she and President Barack Obama interviewed several artists for their portraits, and that she bonded with Sherald because of all the time they spent together. 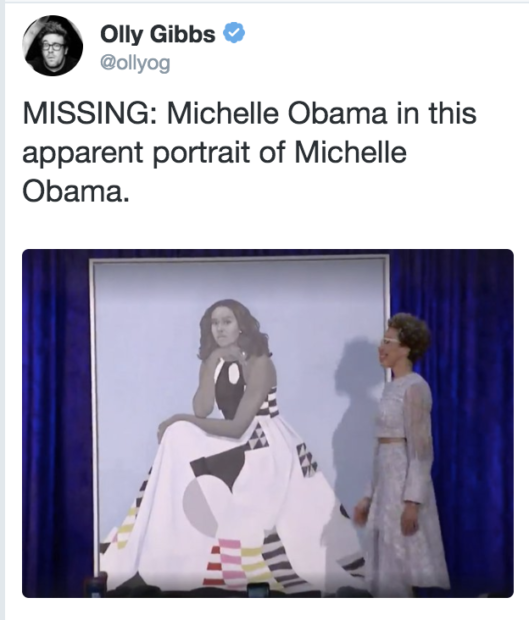 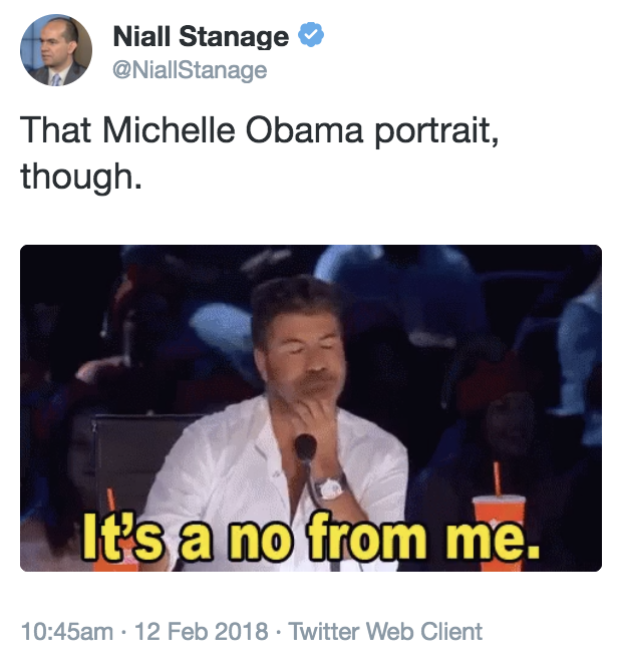 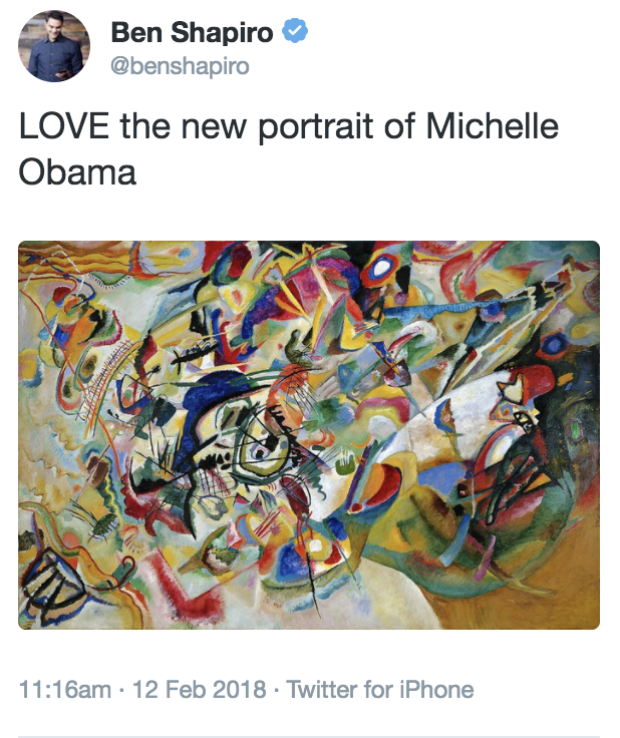 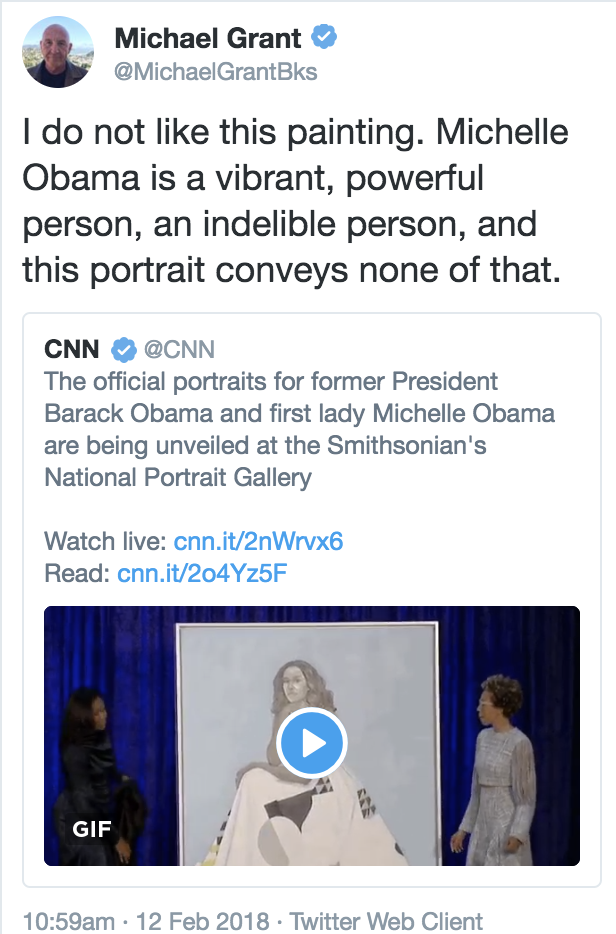 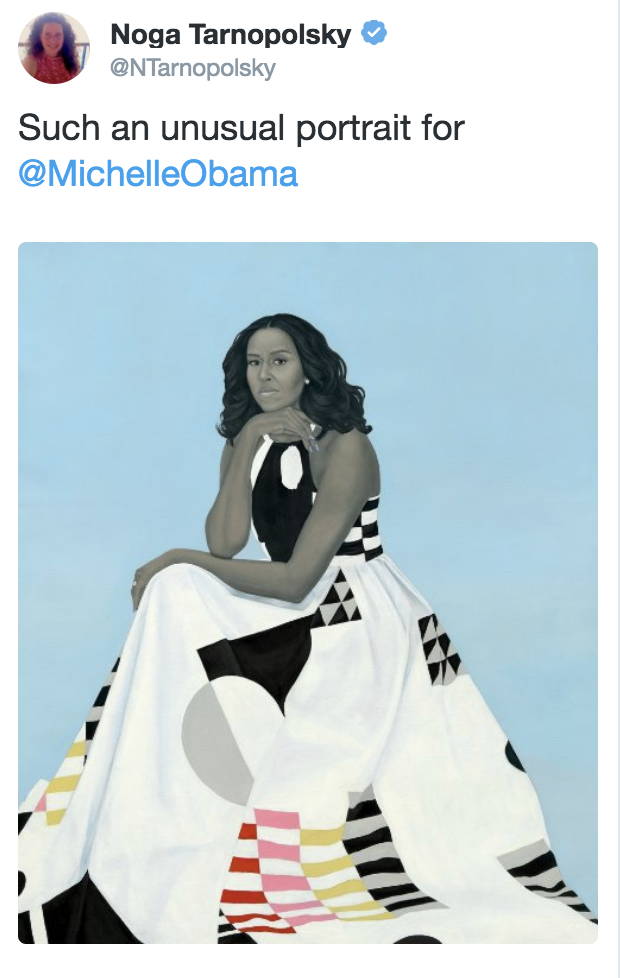