Vanessa Trump made the news Monday after someone sent a letter containing a white powder to her home.

She is the wife of Donald Trump Jr. The two got married in 2005 at Mar-a-Lago in Florida. 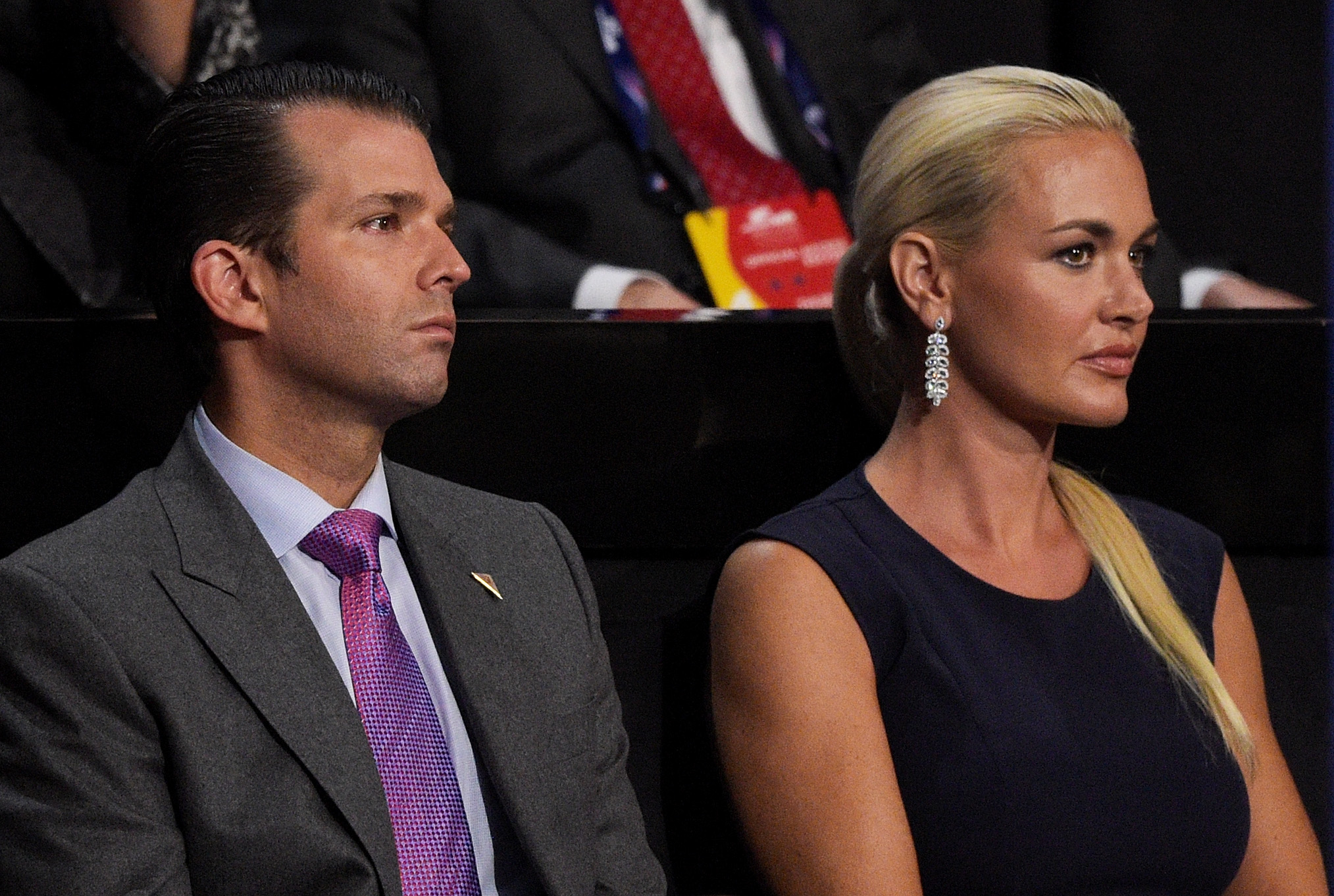 CLEVELAND, OH – JULY 21: Donald Trump Jr. along with his wife Vanessa Trump, attend the evening session on the fourth day of the Republican National Convention on July 21, 2016 at the Quicken Loans Arena in Cleveland, Ohio. Republican presidential candidate Donald Trump received the number of votes needed to secure the party’s nomination. An estimated 50,000 people are expected in Cleveland, including hundreds of protesters and members of the media. The four-day Republican National Convention kicked off on July 18. (Photo by Jeff Swensen/Getty Images) 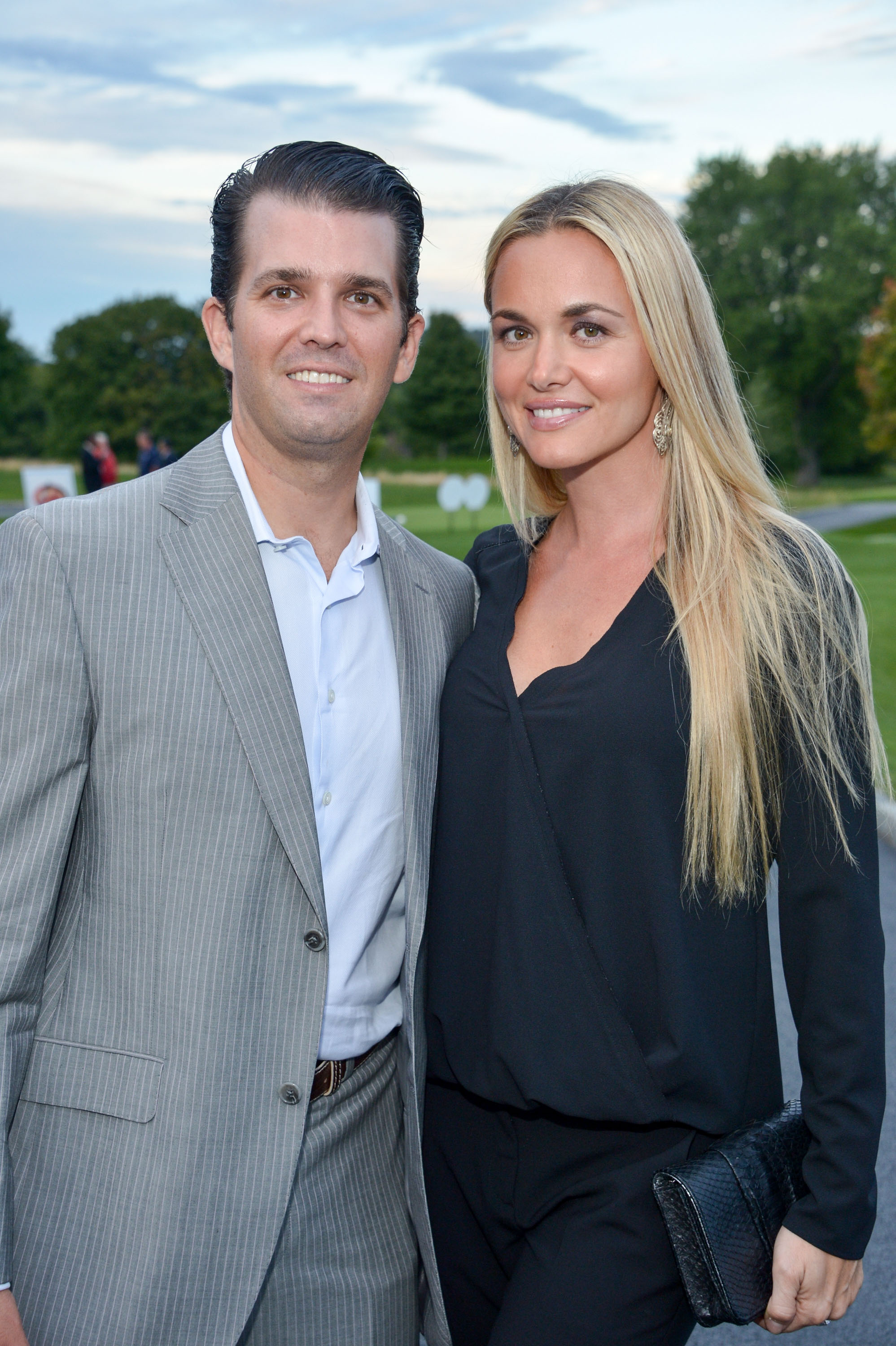 Vanessa Trump has appeared with her husband at events for both the Trump Organization and at President Trump’s political events. 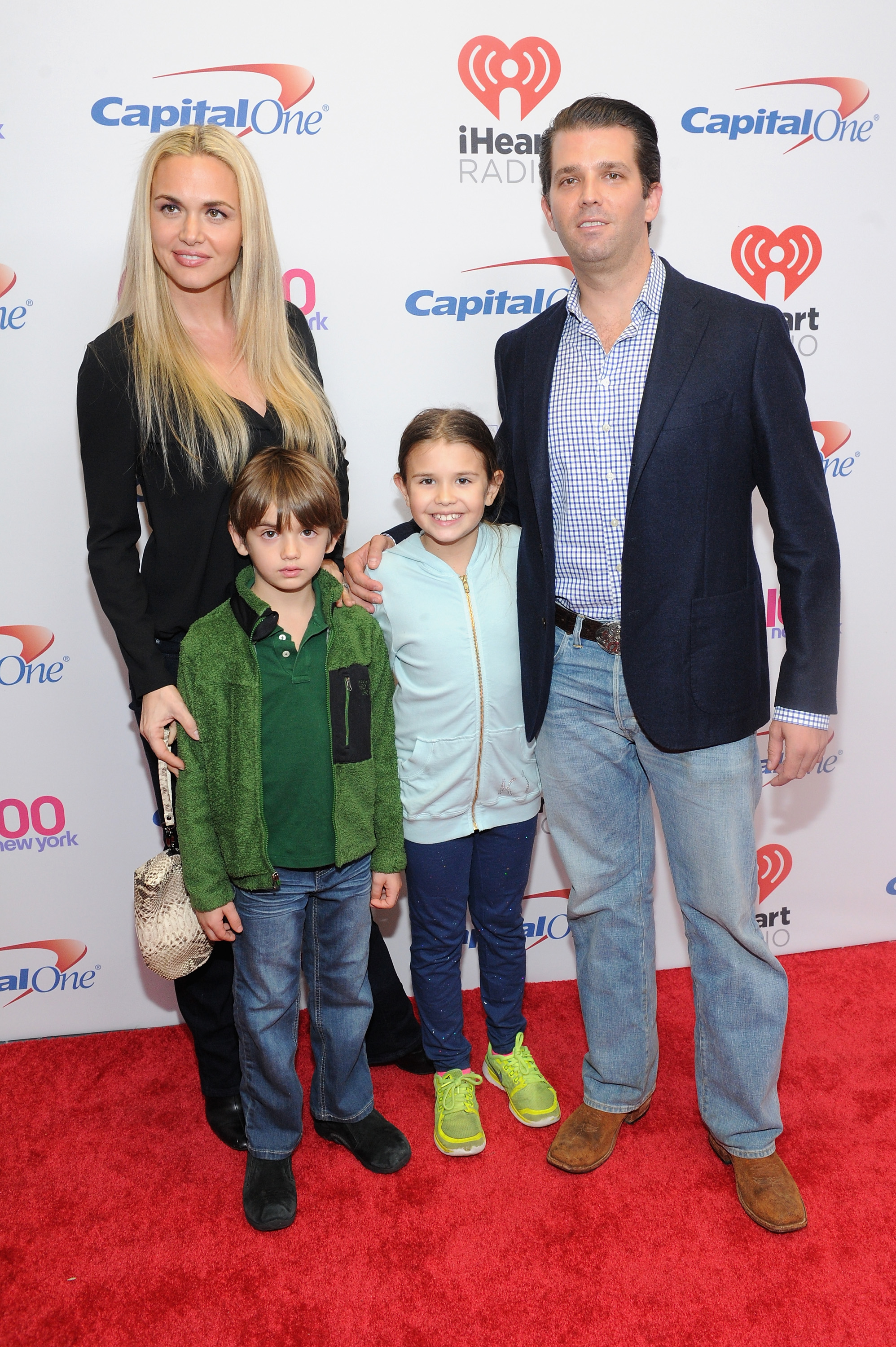 The two have have five children together. Vanessa is forty years old. 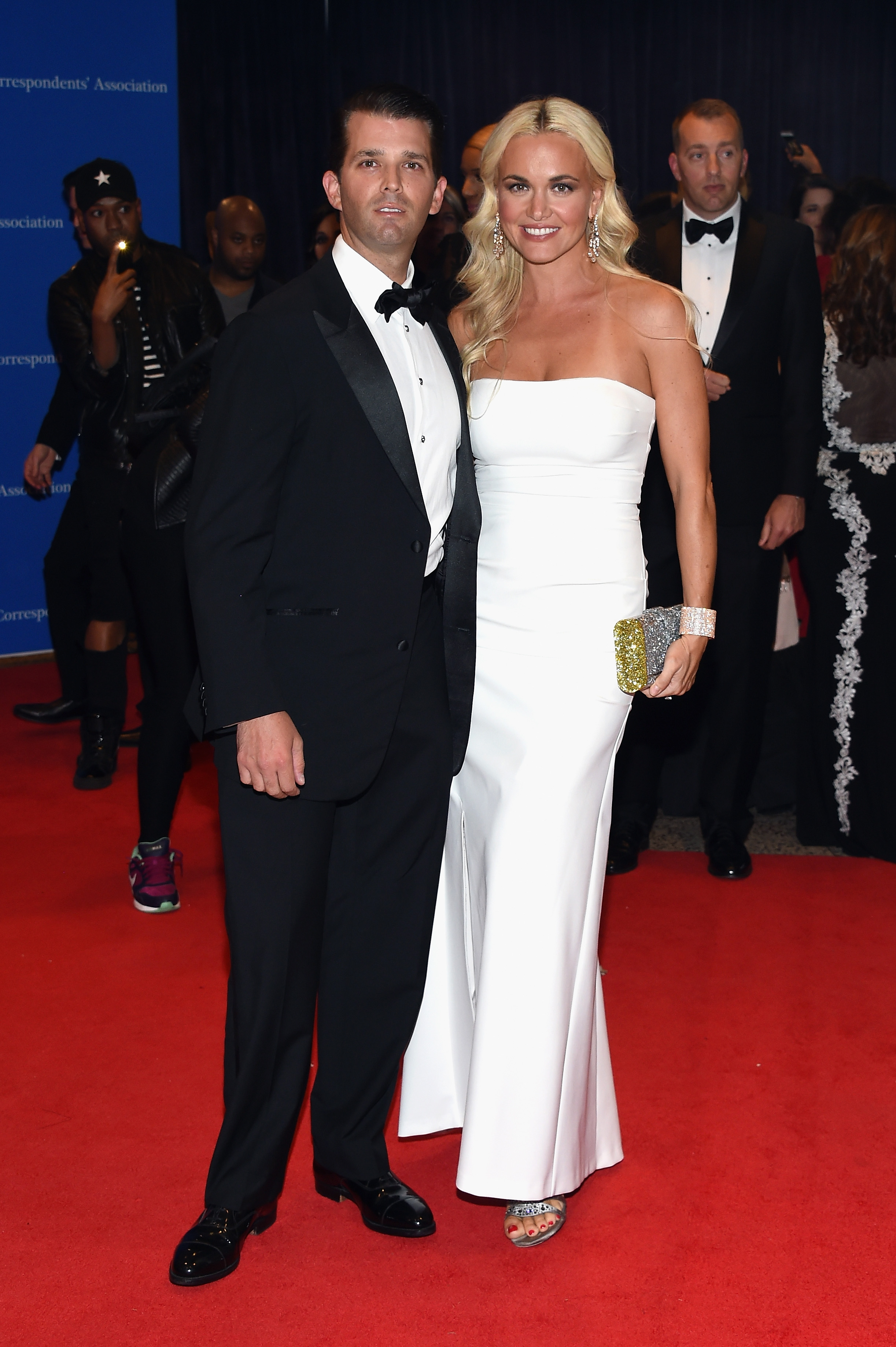 She was taken to a hospital in Manhattan Monday after the powder-filled letter.

Thinking of @MrsVanessaTrump & wishing I was by her side today. No one deserves to be frightened this way. There is no excuse.

A special thanks today to the great men & women of the @NYPDnews @FDNY @SecretService @NewYorkFBI and the Joint Terrorism Task Force for their decisive action and incredible words of support to my wife and family. Their professionalism under pressure made a rough day manageable.