Beyoncé becomes “Sasha Fierce” when she steps on the stage, but sometimes that fierceness of her alter-ego comes out behind the scenes too.

Actress Tiffany Haddish recently revealed that she witnessed one of those fierce moments from the “Formation” singer when she was backstage at a Jay-Z concert and another unnamed actress put her hands on the rapper, Fox News reports. 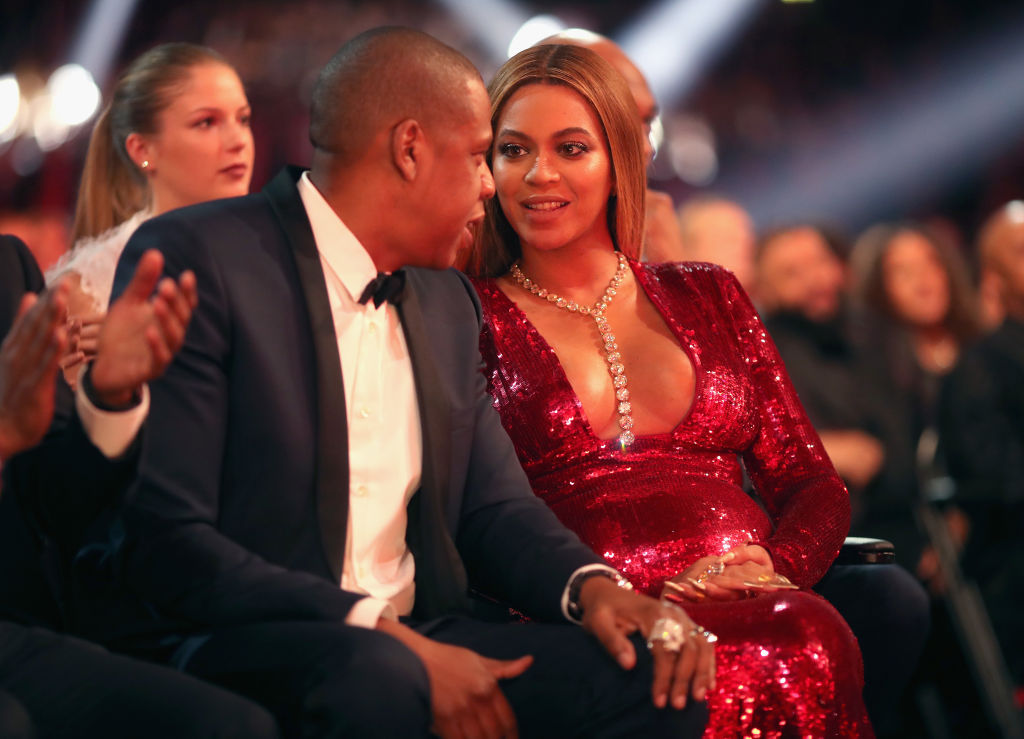 “[The actress] touched Jay-Z’s chest and Beyoncé came walking up like…’b***h!’ But, she didn’t say that,” Haddish pointed out. “But her demeanor, her body from the way she walked up on them said, ‘Get your hands off my man’s chest.’”

The “Girls Trip” actress suggested that some other stuff happened between Beyoncé and the unnamed actress, but she wouldn’t give any more details about the encounter. 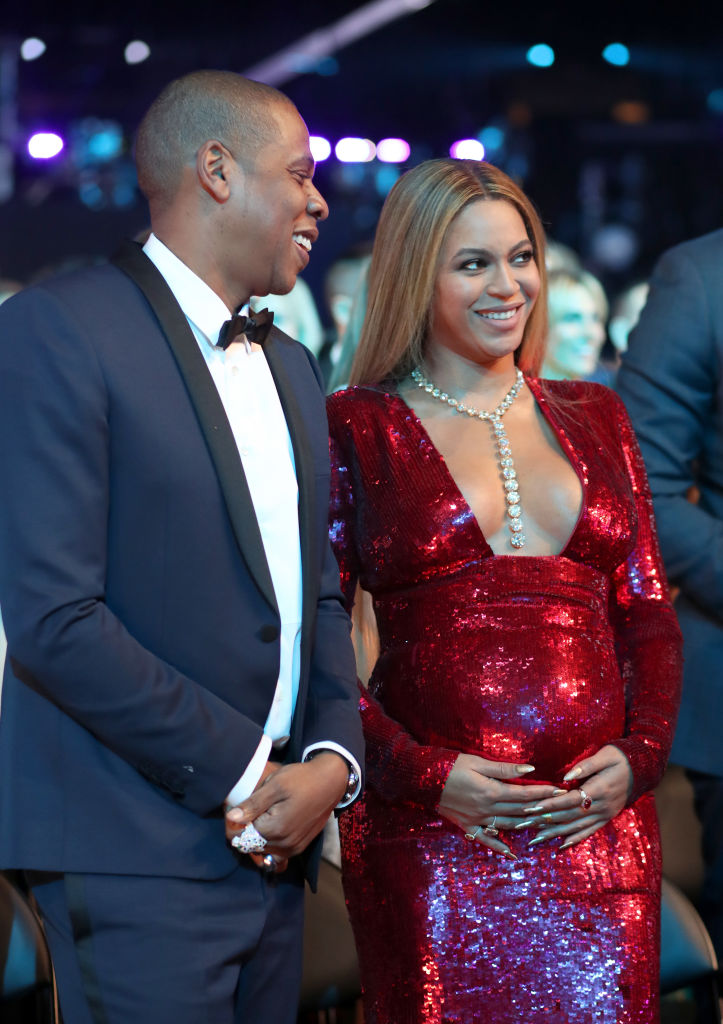 Whoever the woman was, she was making a bold move by touching the “Family Feud” rapper. Jay-Z and Beyoncé have had some marital struggles play out in the public over the past two years which each of them have made music about.

Clearly Beyoncé isn’t about to let some backstage bimbo make a mess of it again.