The artist who painted former President Barack Obama for the National Portrait Gallery in the Smithsonian has a history of including depictions of sperm in his work, and has been described as “predatory” and “perverse” by The Village Voice.

Kehinde Wiley is well-known for recreating famous paintings, but replacing the featured white person – often a noble or general – with a young black man. Wiley often met the men on the street, brought them into his studio, and had them pick a work to be painted into, the famously left-wing Village Voice reported in March 2015.

Wiley “lures young men into his studio with the promise of power and glamour,” writer and art critic Jessica Dawson wrote. She called the behavior “predatory” and “perverse.”

Dawson also points out the sexuality in several of his pieces and highlights that they often include sperm. Wiley’s rendition of “St. Andrew,” for example, shows a black man grinding “his crotch against a wooden cross” with “free-floating spermatozoa” painted on the canvas, Dawson wrote. 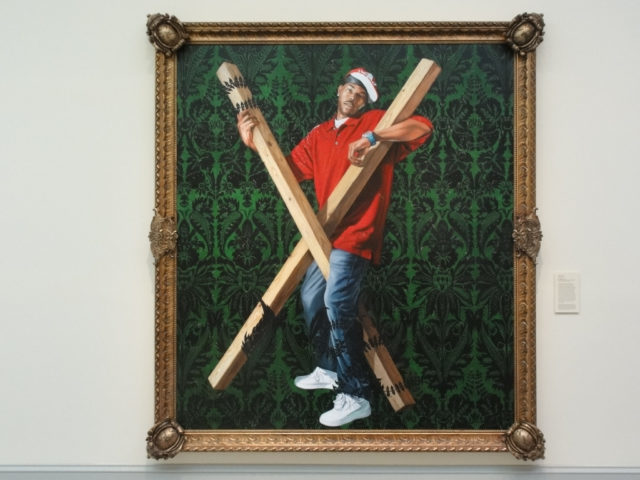 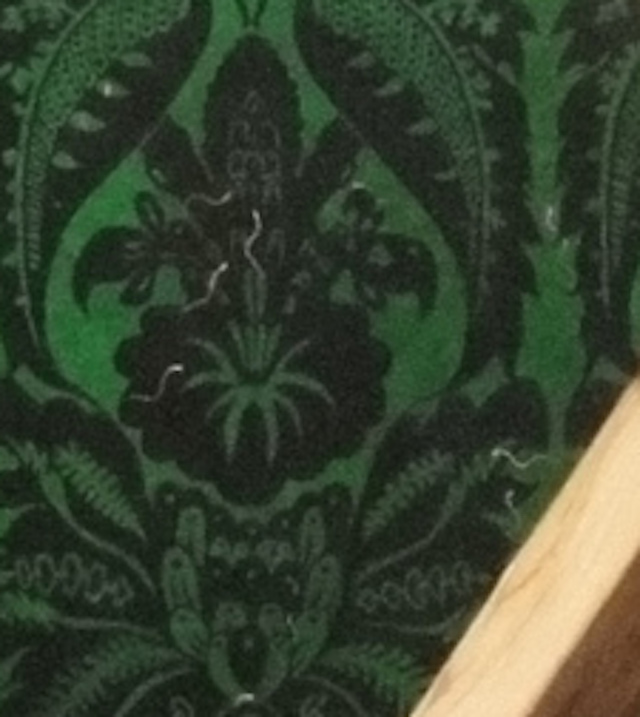 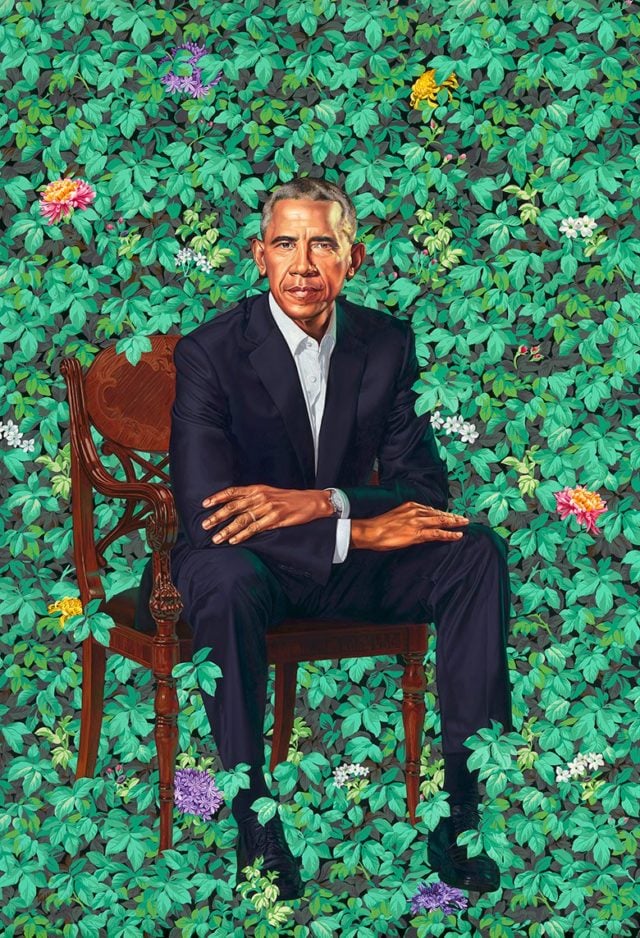 The portrait includes a vein on the side of Obama’s head that has caused internet buzz. 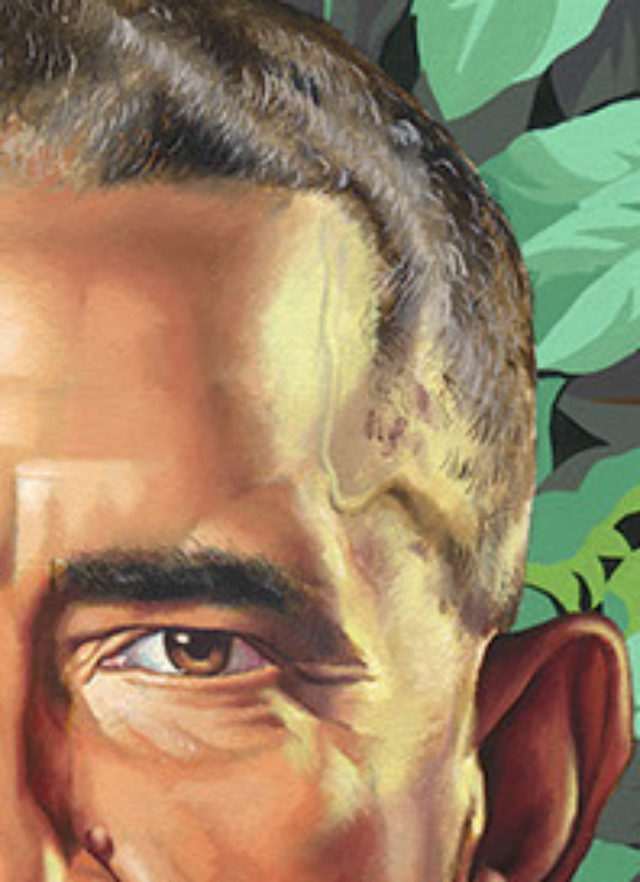 Close-up of Obama’s vein in his official portrait. (Kehinde Wiley)

A high-resolution version of the whole painting can be found here.

That vein can also be seen in pictures of the former president, though appears less pronounced. 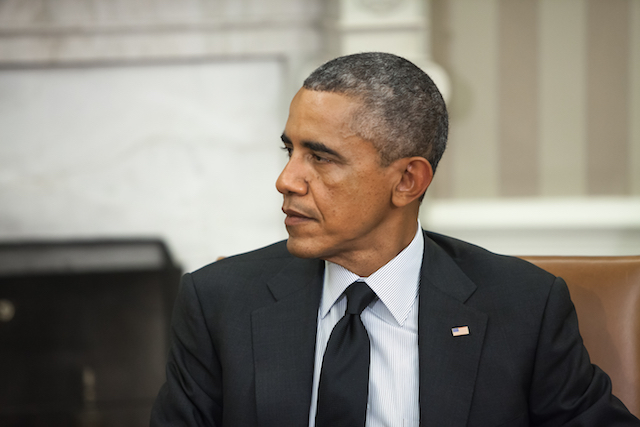 “When I’m approaching these guys, there’s a presupposed engagement,” Wiley told Art Newspaper in 2008. “I don’t ask people what their sexualities are, but there’s a sense in which male beauty is being negotiated.”

But art blog Mrs. Sawyer’s Opus pointed out that, “in the majority of the critiques of his work, nowhere is it discussed the blatant sexual and homoerotic overtones of Wiley’s images.”

Wiley’s version of “Napoleon Leading the Army of the Alps” also features sperm, according to Dawson and Mrs. Sawyer’s Opus, among others. The painting includes “dozens of little sperm cells” across the canvas, the blog said, noting that the corners of the portrait’s frame contains “an egg-like orb with sperm cells crawling on them.”

And Dawson suggested that the painting be subtitled “(Through a Light Ejaculate Mist).” 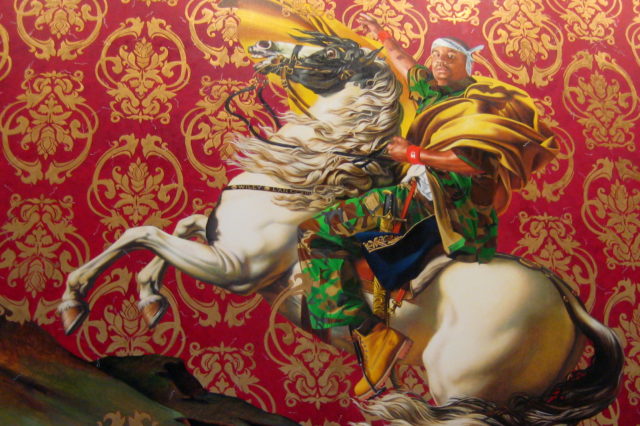 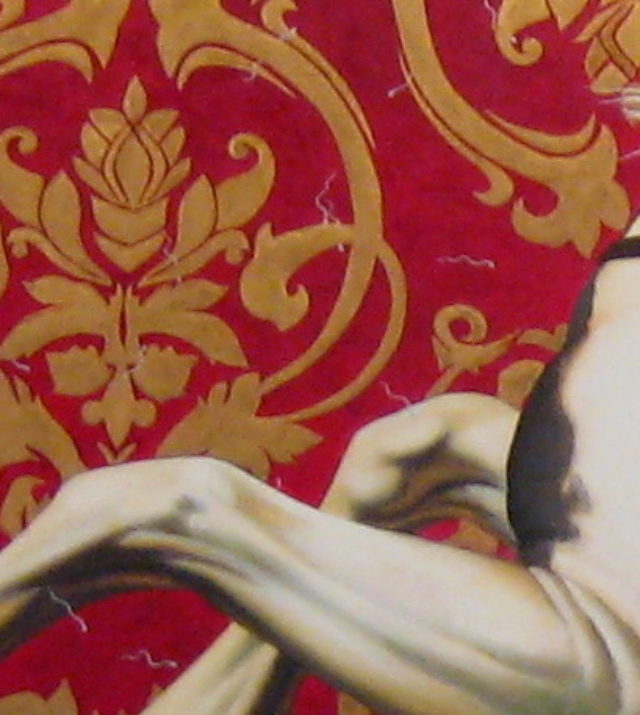 A zoomed shot of Kehinde Wiley’s Napoleon Leading the Army of the Alps. (Photo: Flickr/Wally Gobetz)