Sheriff Israel confirmed that the gunman is in custody and that he did attend Douglas High School at one point. Israel confirmed that there were fatalities and injuries in the shooting. Near the end of his opening statement, the sheriff said that he had spoken to multiple Florida politicians after the shooting and that President Trump has also called him. This is what the president said:

I have spoken to President Trump and he has offered the full power of the United States of America to get through this. 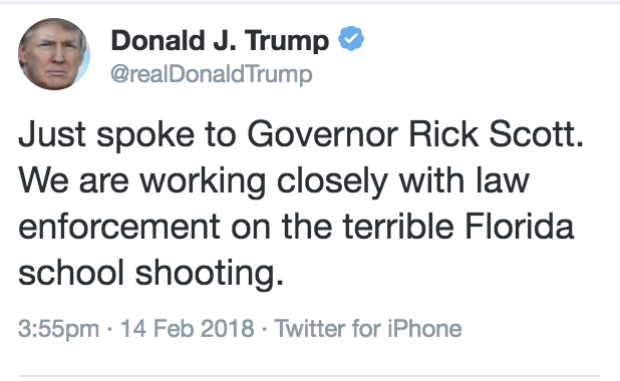 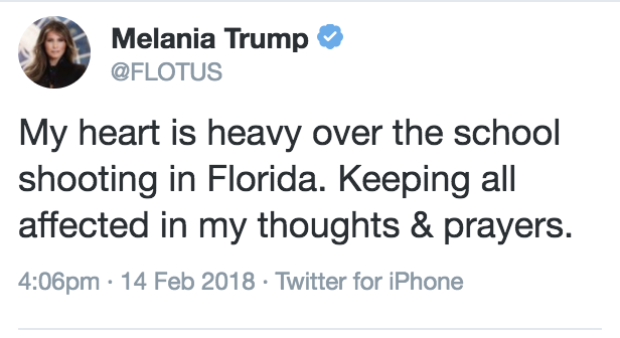