“This is an epidemic,” he told CNN’s Jake Tapper. “And it is not enough to say we are going to focus on the issue of mental health.”

“That is a common link between a lot of these crimes,” he continued. “But the other link are weapons of mass destruction. Assault weapons, weapons that allow people to kill massive numbers of people in an instant.”

Axelrod stated “the ready availability of these weapons is an issue for this country.”

“If the president of the United States wants to address the children of this country and say we will do anything we TV anything and everything to protect you as he just did, then he has to address this issue, and he hasn’t yet.” 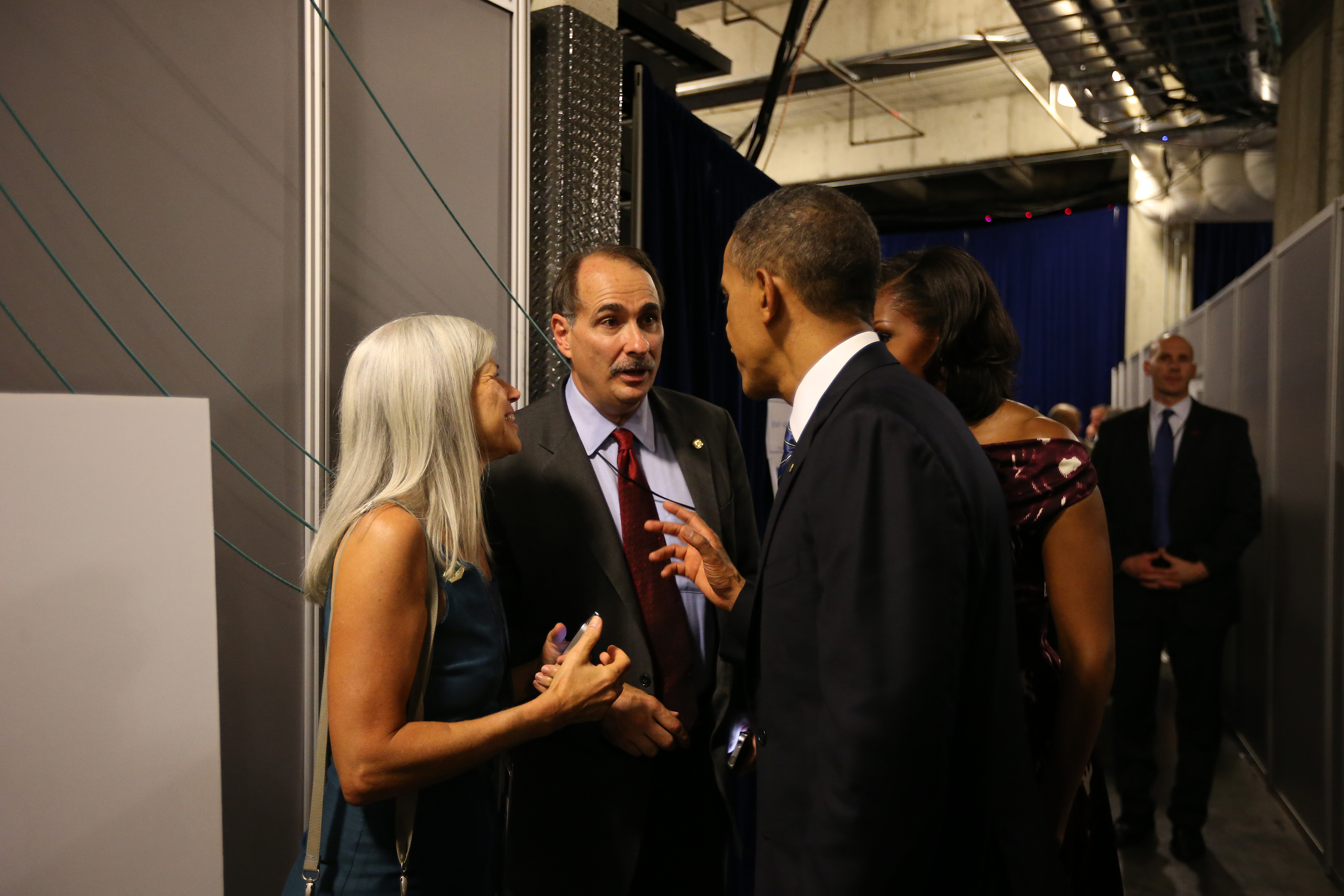 “The question is does the president have the courage to break with the gun lobby core constituency of his on this issue.”