Jerry Seinfeld recently launched a new show on Netflix called “Comedians in Cars,” but according to a man by the name of Christian Charles it was all his idea.

Charles is suing Seinfeld, claiming that he pitched the idea for the show back in 2002, shot a pilot years later and the comedian ditched him to produce the show on his own, TMZ reports. 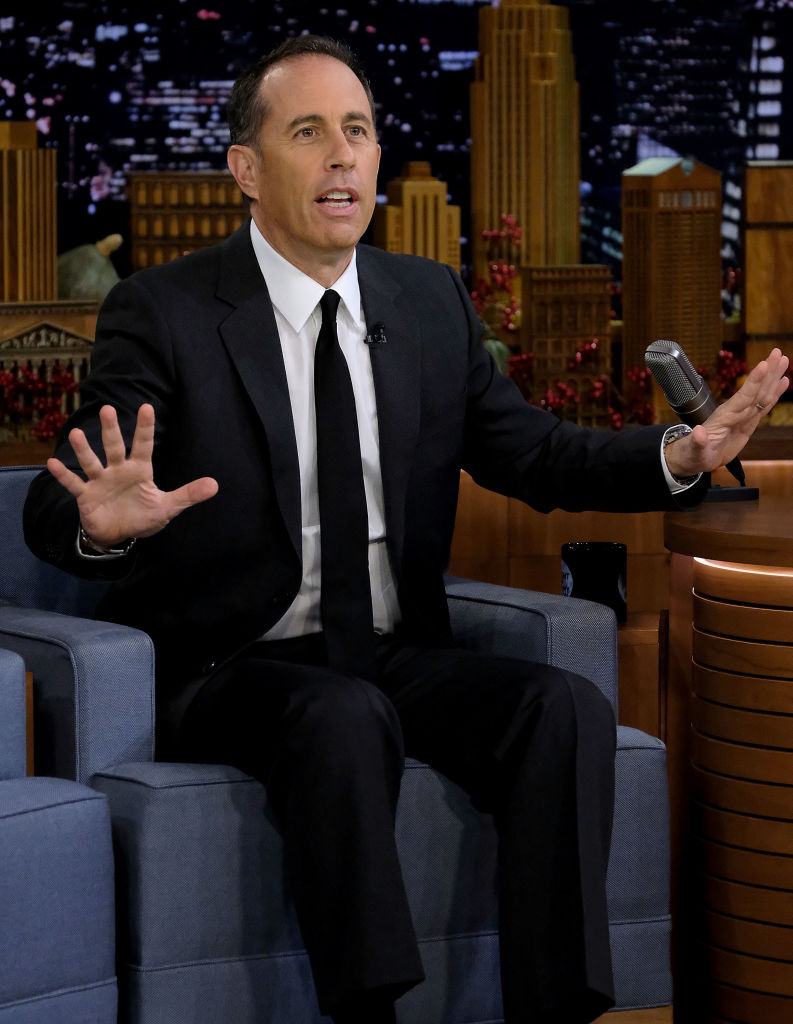 According to Charles he first pitched the show to Seinfeld way back in 2002. Nine years later the popular stand-up comedian called him back with a newfound interest in the idea and came up with production budgets and marketing plans to make it happen. After shooting a pilot with Seinfeld in the driver’s seat, Charles claims that he fired him and went on making the show without him.

Seinfeld, best known for his sitcom by the same name, has denied the “delusional” claims as “shakedown.” After all, someone with his celebrity would have to be a complete moron to pull off a move like that, especially after shooting a pilot with the guy.

“This lawsuit is delusional. Jerry independently created ‘Comedians in cars’ and Mr. Charles only concocted this claim after the show became a commercial success,” Seinfeld’s attorney said in a statement. “We are confident that this shakedown lawsuit will go nowhere.”

Charles claims Seinfeld’s is bringing in $750,000 per episode of the Carpool Karaoke-style comedy show. He’s asking for a “created by” credit on the Netflix show and an undetermined amount of financial compensation too.