Kelly Gale is a member of the Mile High Club, and she’s certainly not being bashful about it. 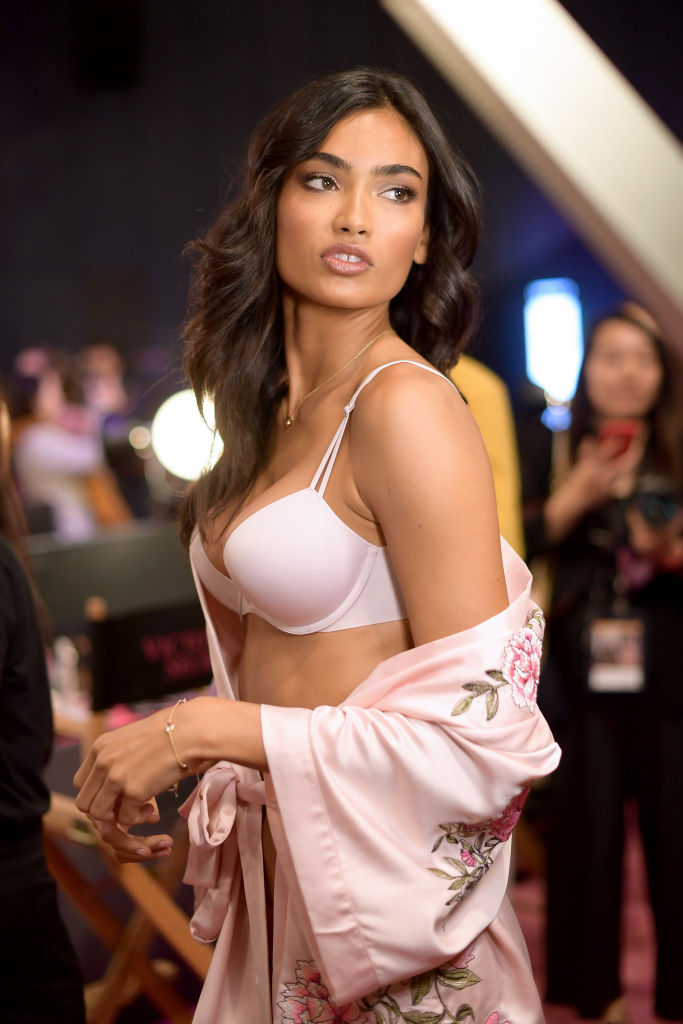 In an interview on Australia’s “Kyle and Jackie O Show” on Valentine’s Day, the Victoria’s Secret model revealed that she and her boyfriend joined the club in an airplane bathroom together. However, they weren’t as smooth as they probably would have liked to be about it because someone spotted them exit the lavatory together.

“I feel like it’s something you kind of have to do,” the Australian Indian stunner said with a laugh. (SLIDESHOW: The Hottest Photos From The Sports Illustrated Swimsuit Issue)

Most models are pretty private when it comes to their love lives, but Gale clearly isn’t opposed to letting her fans in on her scandalous sexcapades. She and her boyfriend Johannes Jarl have been together since high school, so they’ve probably got plenty of other stories to tell. 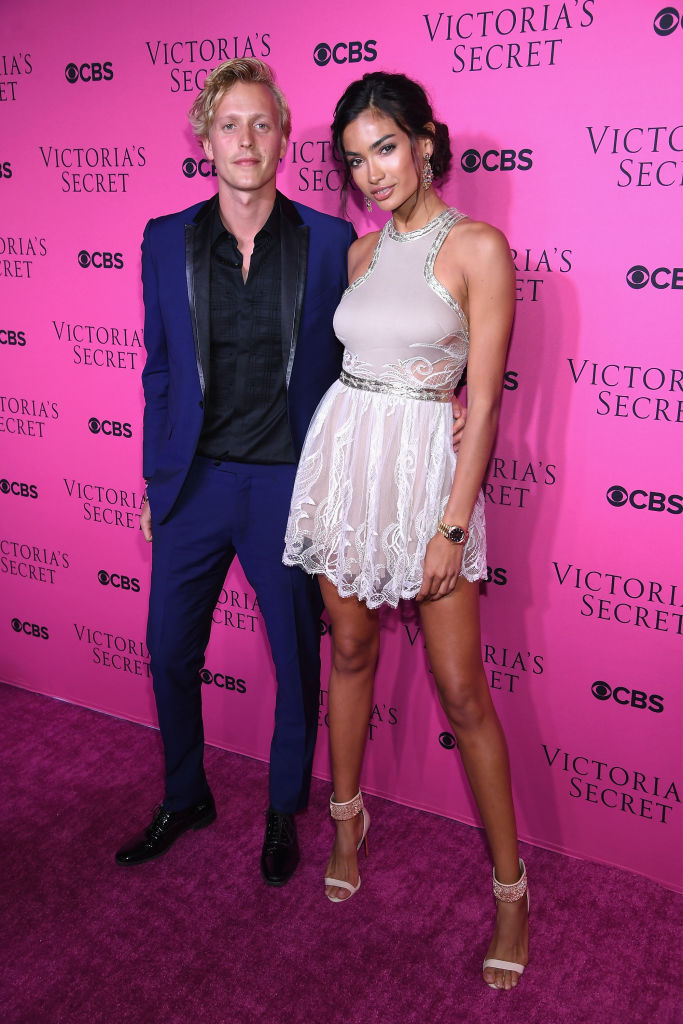 Gale recently experienced another lifetime highlight on an airplane when she walked in the first-ever in-flight runway show for Virgin Atlantic. But that still probably doesn’t compare to the four times she’s strutted the runway of the Victoria’s Secret Fashion Show.