Austrian snowboarder Markus Schairer had a frightening few moments during the snowboard cross quarterfinals at the Olympics on Thursday. 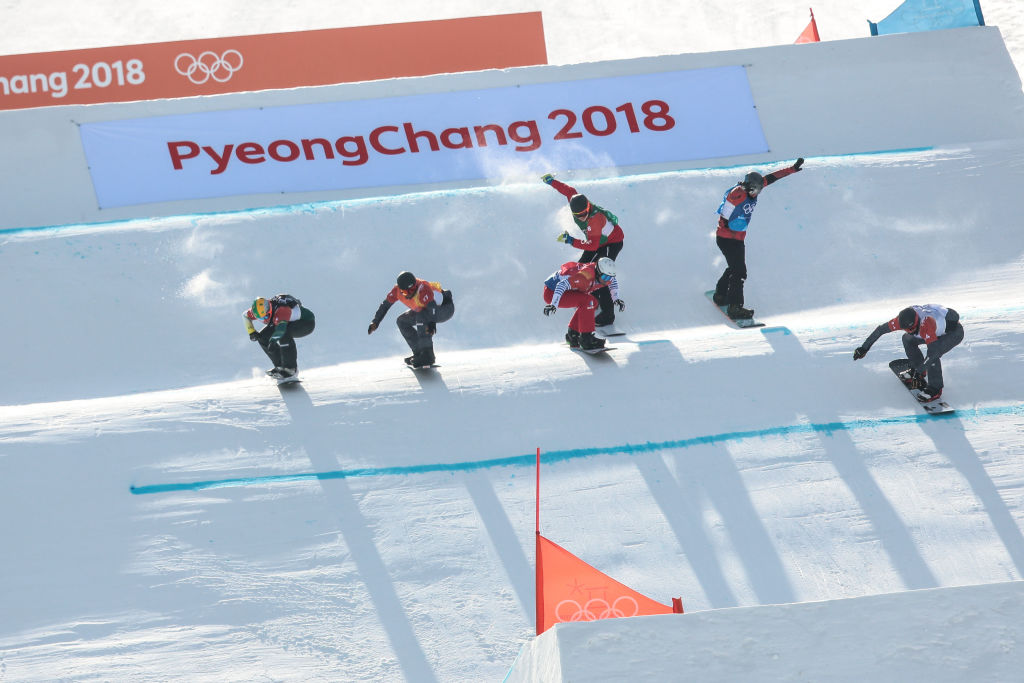 Schairer was in fourth place when he lost control in the air and landed on his back, causing his neck to snap back and his head to hit the ground. After lying on the ground for a few moments, Schairer somehow got back on his board and finished the race not knowing that he had just broken his neck, The New York Post reports.

The jump and Schairer’s fall can be seen clearly in a slow-motion video circulating on social media.

Shortly after finishing the race, Schairer was examined at a hospital where doctors determined he broke the fifth cervical vertebra in his neck, according to the Austrian Olympic Committee.

The 30-year-old snowboarder is expected to leave PyeongChang, South Korea where the Winter Olympics are being held for Austria where he will be treated for his injury.

Schairer’s accident robbed him of his chances at medaling in the event, but everyone who saw him courageously finish the race knows he has the heart of a champion.