One of the heroes who lost his life during the Florida school shooting this week appears to have been a Trump supporter.

These are the Facebook “likes” of the late football coach Aaron Feis, who died using his body as a human shield to protect students from flying bullets at Stoneman Douglas High School. A survey of Feis’s Facebook activity shows a man who regularly shared conservative memes and someone who “liked” many conservative news outlets and personalities, such as Donald Trump. 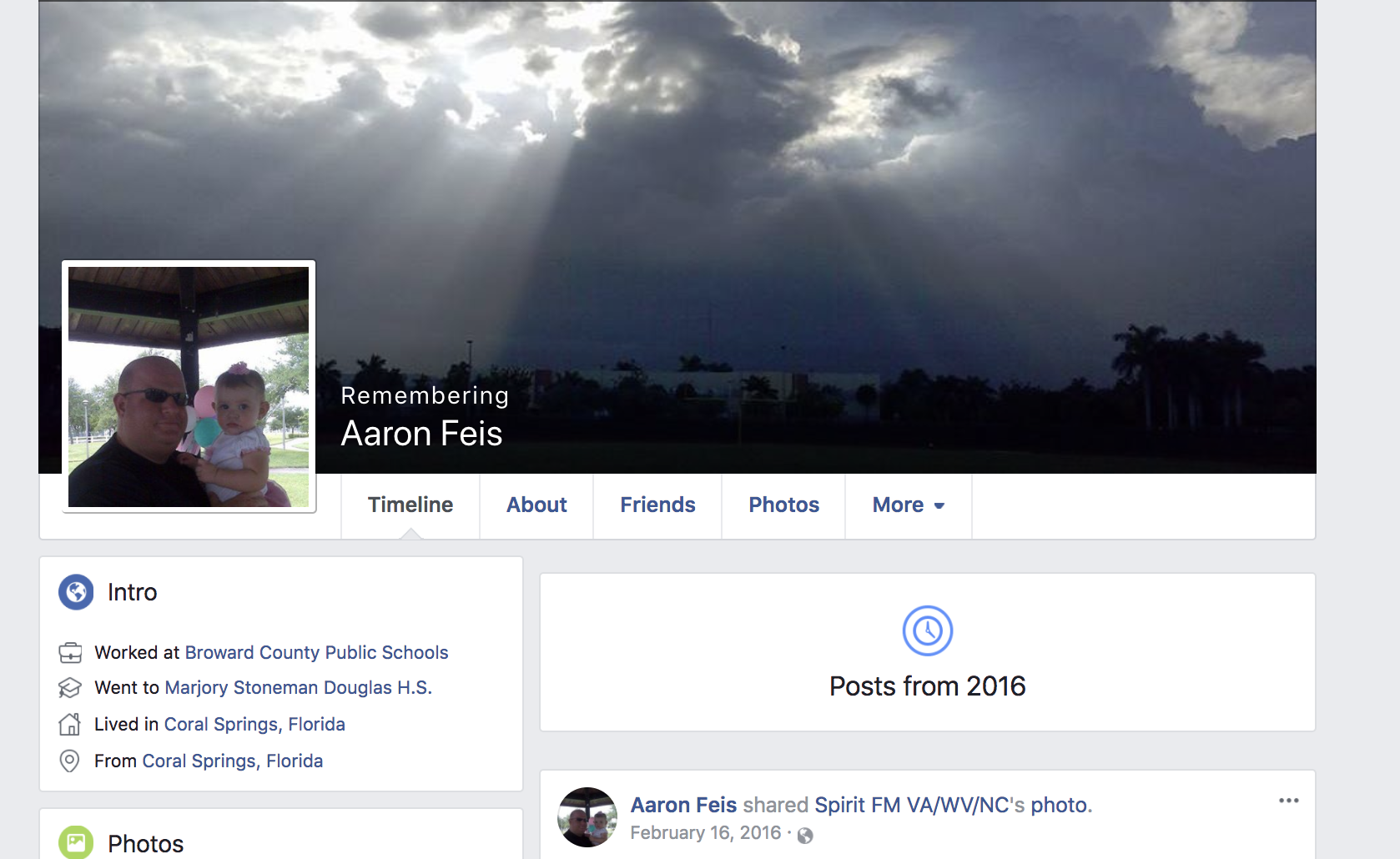 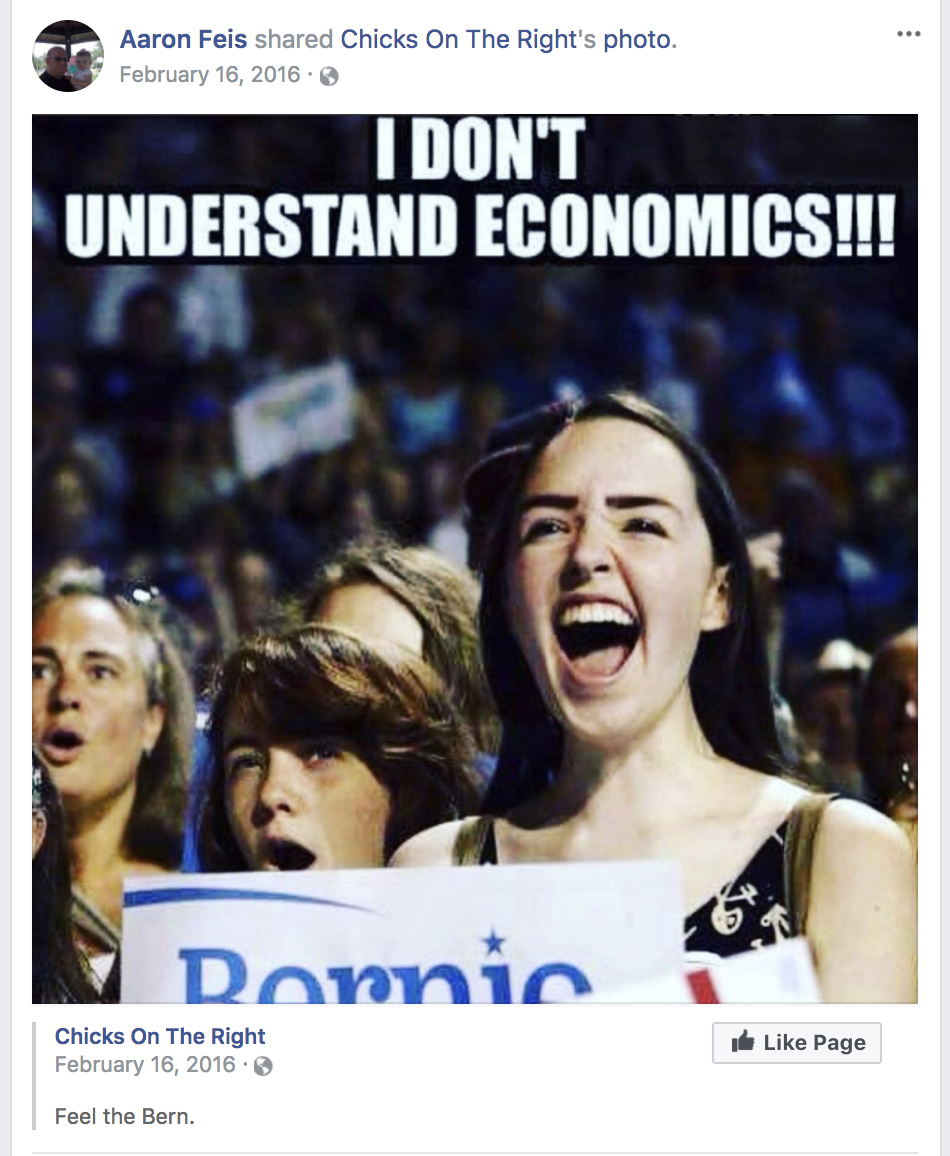 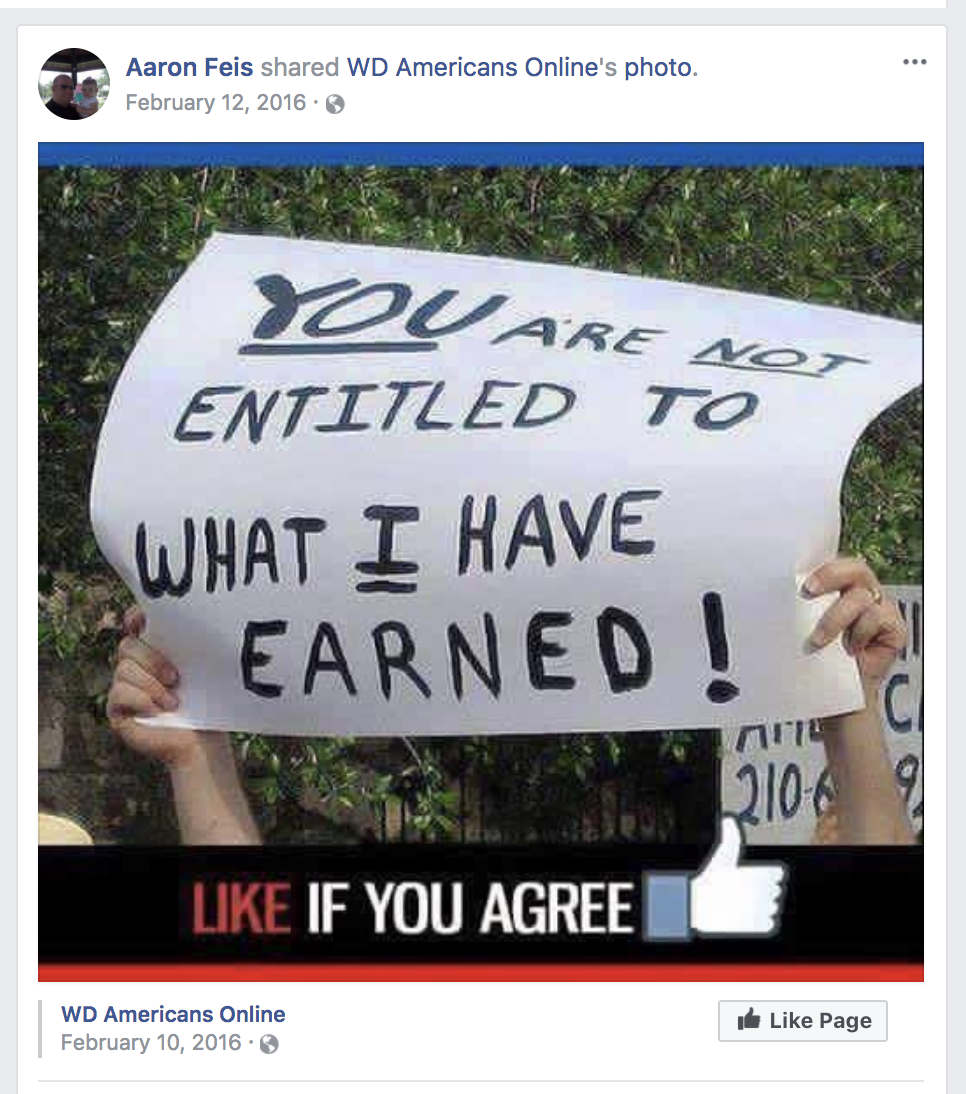 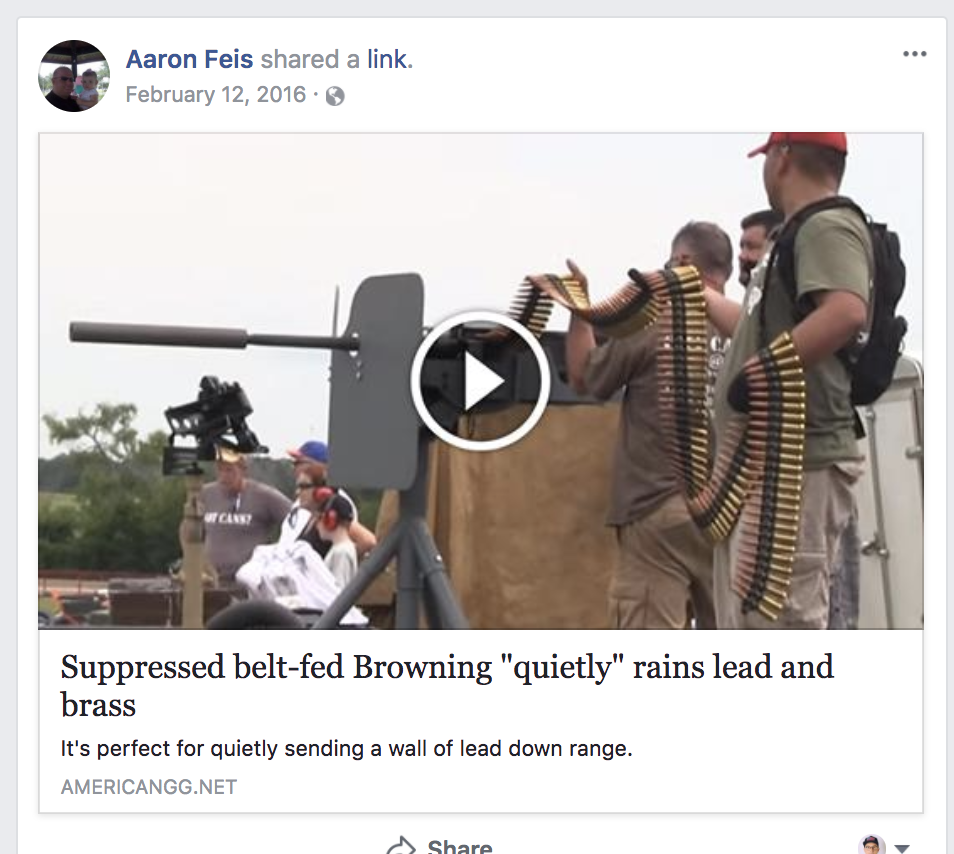 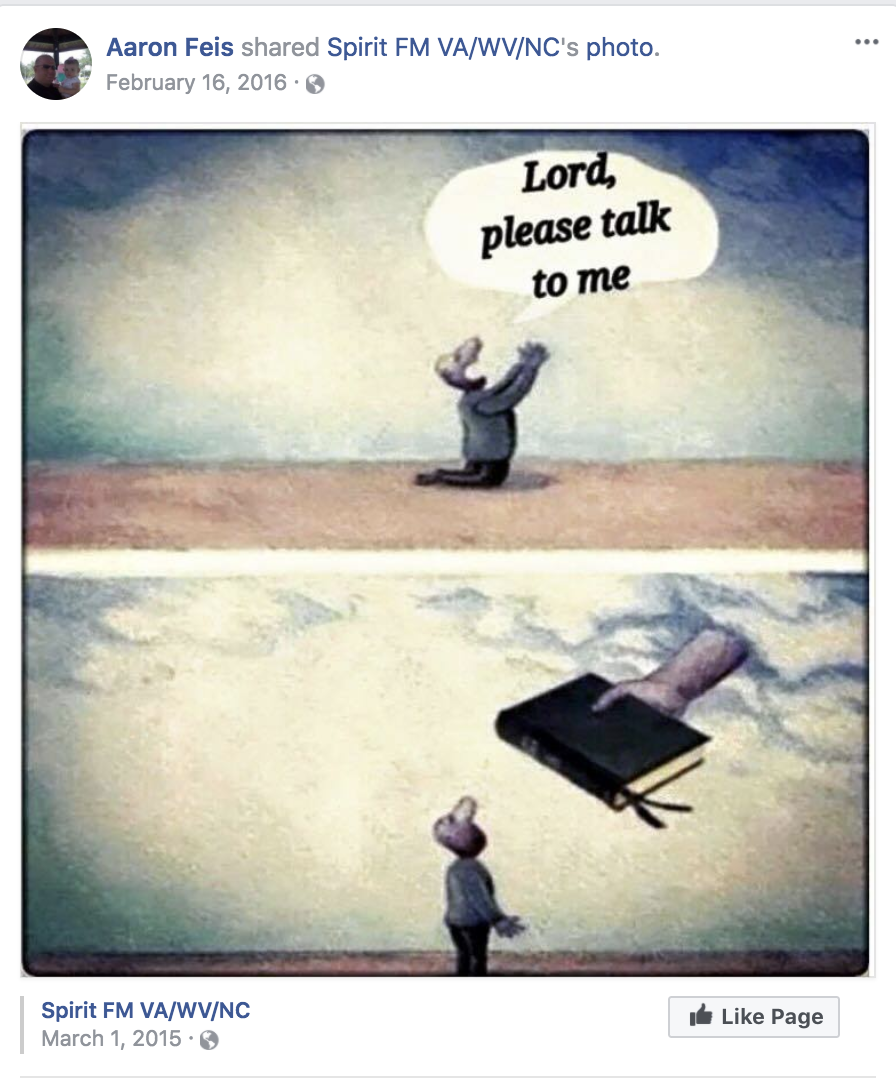 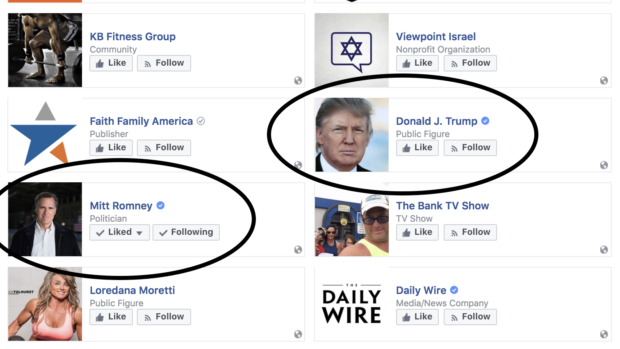 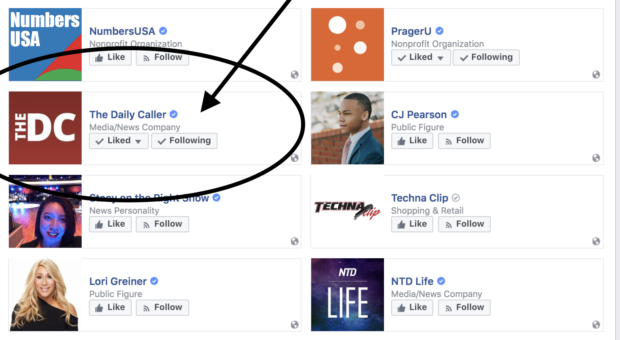 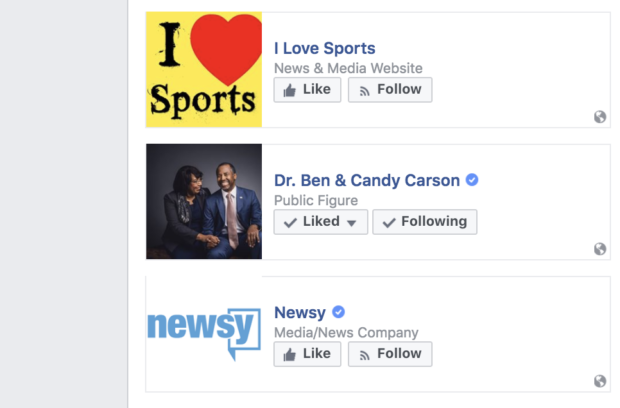 The late teacher’s page comes with this disclaimer:

We hope people who love Aaron will find comfort in visiting his profile to remember and celebrate his life.

One of Feis’s players, Colton Haab, told CNN he saw the coach running toward the sounds of gunshots:

That’s Coach Feis. He wants to make sure everybody is safe before himself. (He) made sure everyone else’s needs were met before his own. He was a hard worker. He worked after school, on the weekends, mowing lawns, just helping as many people as possible.

This Trump supporter is a true hero.