Jennifer Lawrence was walking around naked on the set of “Red Sparrow” so much that she feels like she probably made everyone uncomfortable.

Lawrence plays a Russian spy who uses the art of female seduction against her enemies in the film, and by the sounds of it, she was naked for a considerable amount of time during the filming — so much so, that she pretty much gave up trying to cover up. 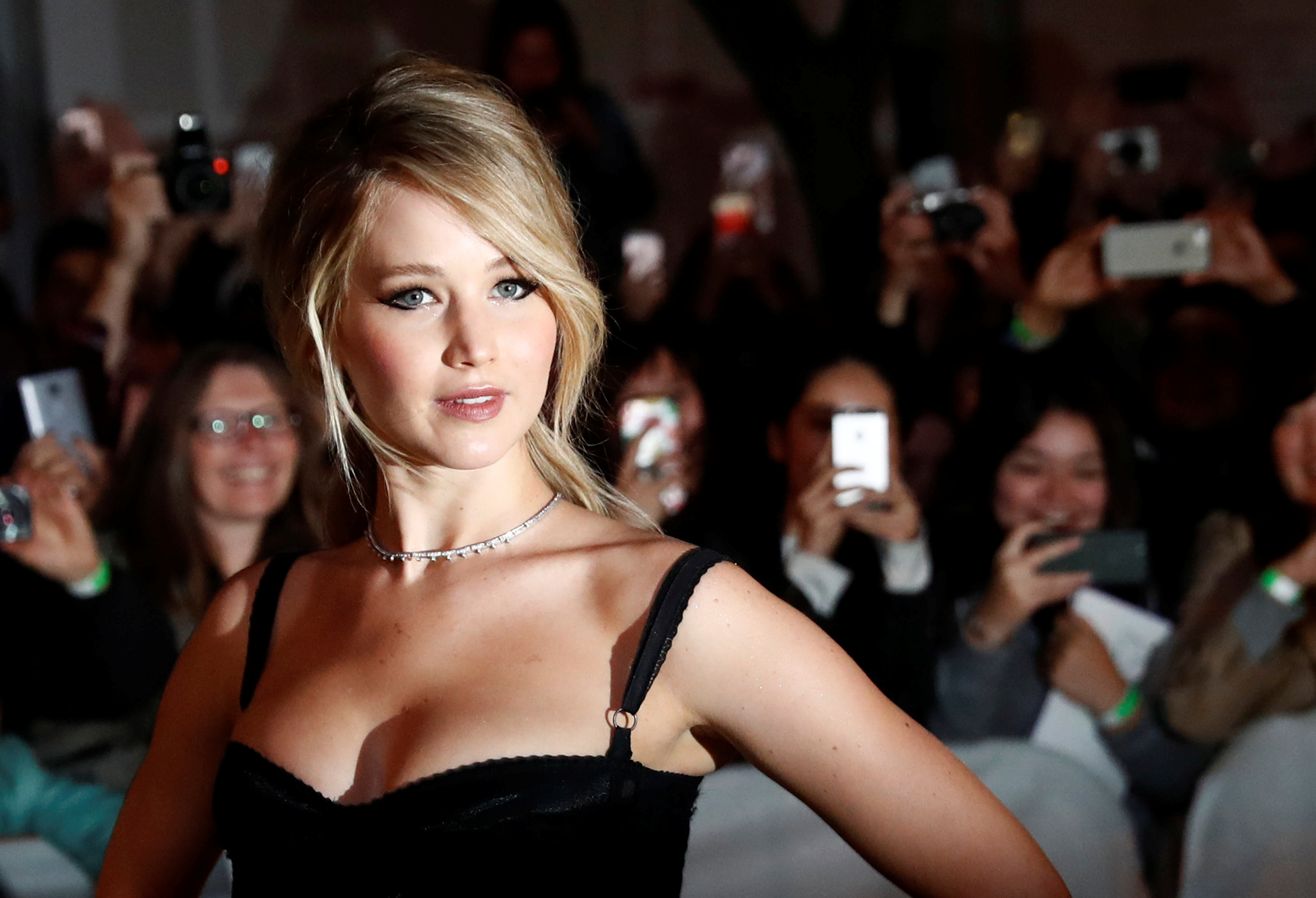 “Everybody made me feel so comfortable that I probably at a certain point started making everybody else uncomfortable,” Lawrence told Entertainment Tonight. “Because I’d be like, ‘I don’t want the robe. I’m hot. I’m eating.’ Everybody’s like, ‘She needs to cover up.'”

The 27-year-old actress has previously expressed a reluctance to strip down for roles, but she clearly didn’t mind this time around.

“I don’t have the same fear and insecurity in that one specific area that I used to,” she said. “So you know I’m always gonna take on roles for the same reason, you know, the character speaks to me and the director and the story. But I’m no longer gonna let that be a factor in my decision making.”

Lawrence’s willingness to walk around unclothed on-set comes at an interesting time in Hollywood, given the ongoing Me Too and Time’s Up movements. The Academy Award-winning actress has always been outspoken about gender dynamics in the industry, but she’s also more comfortable in her own skin than most.

Her upcoming thriller goes to theaters in March, and judging from what Lawrence said, it sounds like it’s going to be a wild ride.