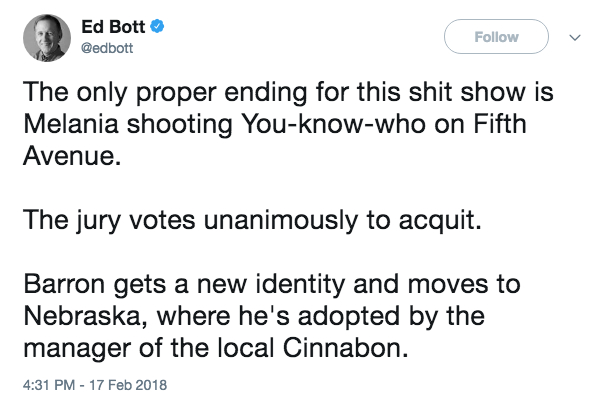 Many in the establishment media have speculated that First Lady Melania Trump is secretly harboring resentment towards President Trump due to unverified media-fueled rumors of him allegedly having affairs. 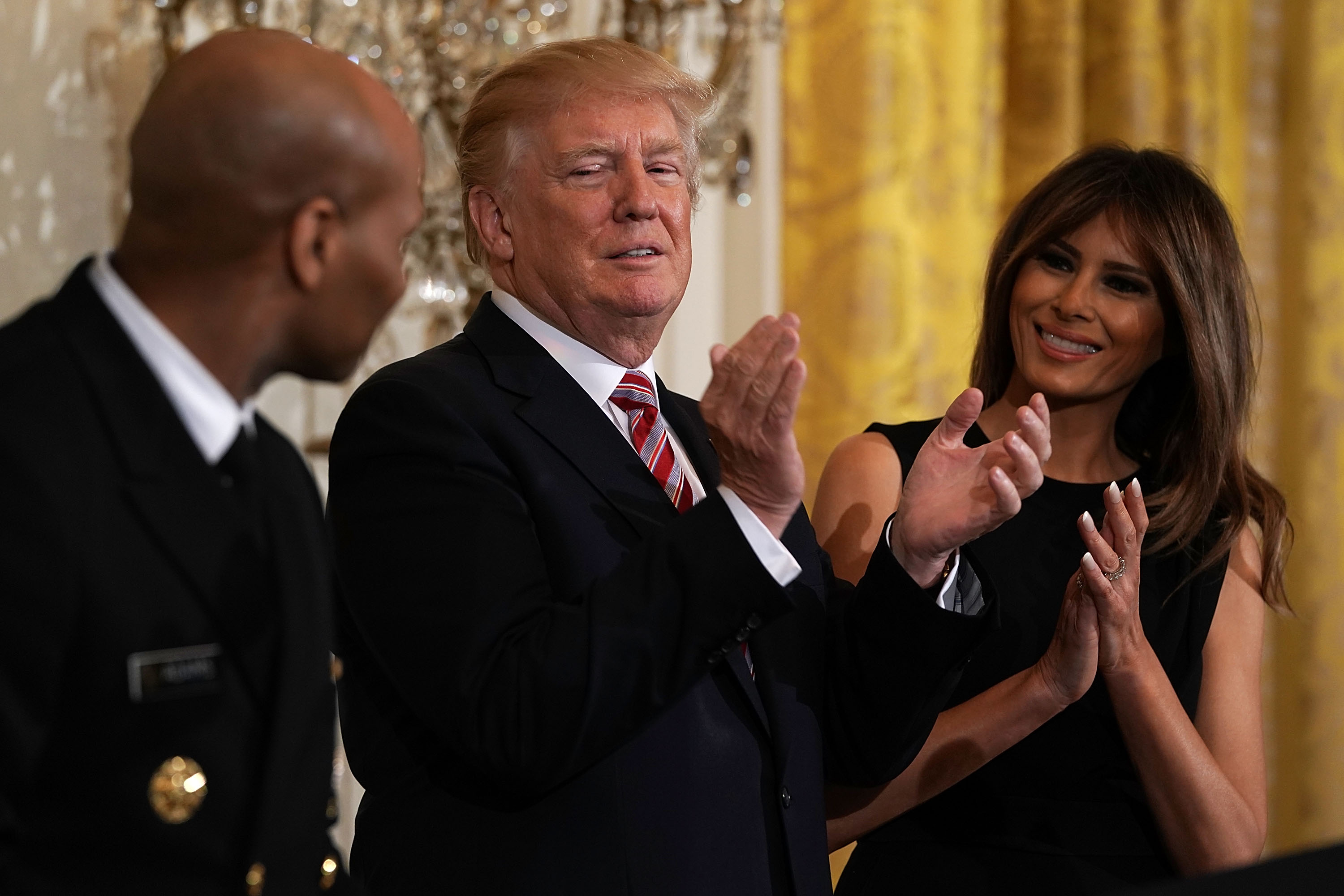 Bott also tweeted Saturday about “old Trump voters” dying, an occurrence that he equates with “an angel [getting] its wings.”