Right to his face.

The tongue-in-cheek moment happened during a taped interview with Andrew Janz, a prosecutor and Democratic challenger to House Intelligence Chairman Devin Nunes in the 2018 election.

“One of the things I’ve been criticized for is really only talking about Russia,” Janz noted after the exchange. “Which couldn’t be farther from the truth.”

“Why Russia?” Soboroff asked in followup. “Why is everyone talking about Andrew Janz and Russia?”

“Yeah, no offense,” Janz countered. “But you folks in the media only talk about the Russia thing.” 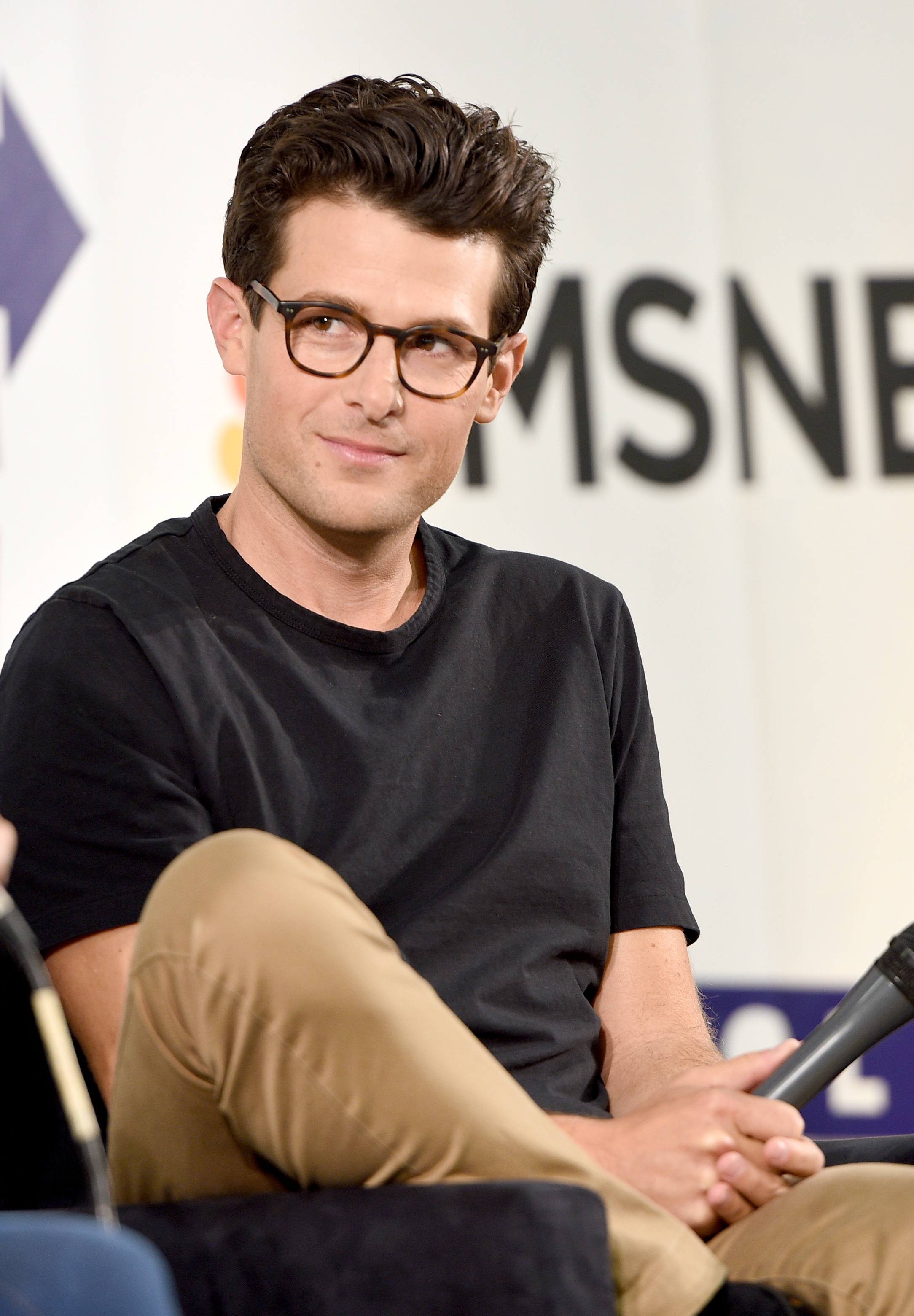 PASADENA, CA – JULY 30: Jacob Soboroff at the ‘MSNBC: Lessons From The Road’ panel during Politicon at Pasadena Convention Center on July 30, 2017 in Pasadena, California. (Photo by Joshua Blanchard/Getty Images for Politicon)

After Soboroff sent the segment back to the studio, “Morning Joe” host Joe Scarborough noted that the people of Central Valley, California are “very polite.”

“Just a little,” Soboroff conceded with a chuckle.