“Black Panther” is now the second-highest grossing film of all time over a four-day weekend, earning $242 million at the box office, according to Variety.

Marvel’s superhero film had the second-best four-day domestic opening total ever for a movie, behind only “Star Wars: The Force Awakens” in 2015, which still holds the record at $288.1 million. 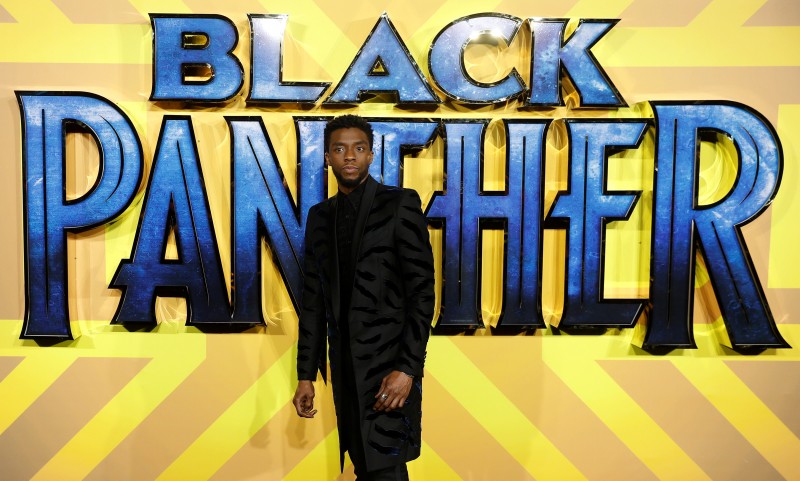 The Ryan Cogler-directed movie also set a record for highest grossing domestic movie ever on a Monday, earning $40.2 million, beating out the previous record holder “Star Wars: The Force Awakens,” which had made $40.1 million.

Disney reported on Tuesday that the latest super hero movie is doing just as amazing overseas, earning $426.6 million since opening day. Movie goers in Korea and the United Kingdom are leading the charge with $27.1 million in Korea and $26.7 in the U.K.

Estimates on Friday had the movie breaking the $200 million mark, but fans blew the actual ticket sales way past that. Previously, it was on track to own the 7th best opening movie of all time at the domestic box office over the three-day opening weekend with $175 million, just behind “Captain America: Civil War” at $179 million.