The recent school shooting at Marjory Stoneman Douglas High School has inspired George and Amal Clooney to take a stance for gun control.

Last week a gunman opened fire at the South Florida high school, killing 17 people and reinvigorating the gun debate in the United States. It also encouraged the Clooney’s to contribute a whopping $500,000 to The March for Our Lives, a student-organized event to take action against gun control. 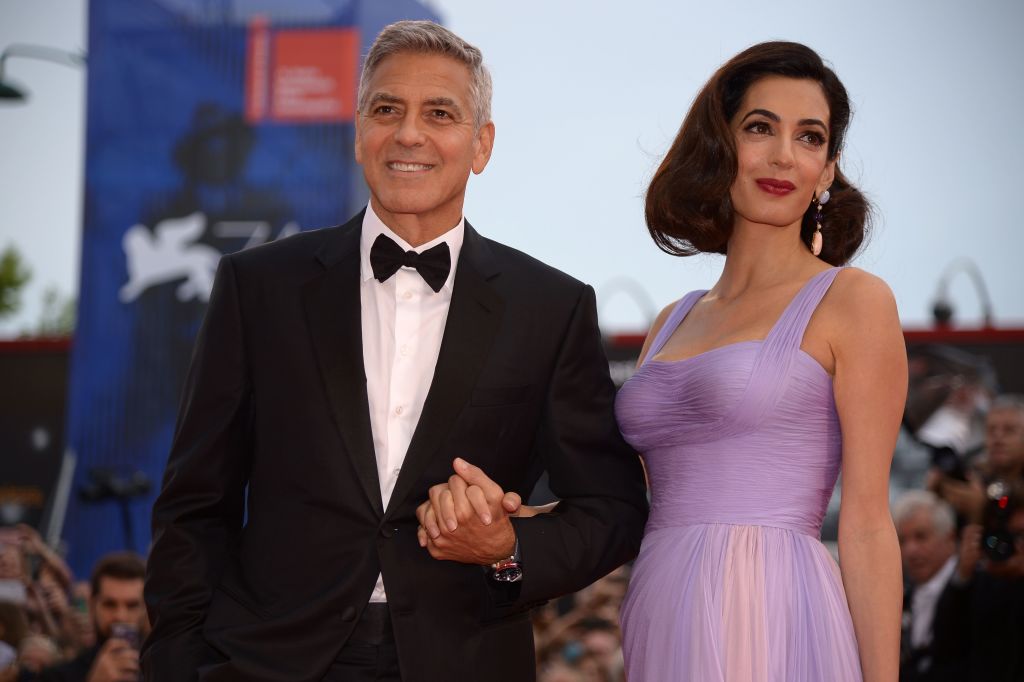 “Amal and I are so inspired by the courage and eloquence of these young men and women from Stoneman Douglas High School,” George Clooney said in a statement.

“Our family will be there on March 24 to stand side by side with this incredible generation of young people from all over the country, and in the name of our children Ella and Alexander, we’re donating 500,000 dollars to help pay for this groundbreaking event,” the actor added. “Our children’s lives depend on it.”

The Clooney’s have always been a charitable couple and after welcoming their twin boy and girl in the summer of last year it appears that The March for Our Lives is now a top priority.