On Sunday, attorney, social activist and media personality Areva Martin made erroneous claims about gun and voter ID laws on Twitter, for which she received thousands of negative responses.

The graphic shows a majority of states did not require an ID to purchase a firearm but all states require one to vote.

Current laws are actually basically the opposite of what her graphic suggests. The majority of states have relatively lax voter identification laws, as this infographic shows: 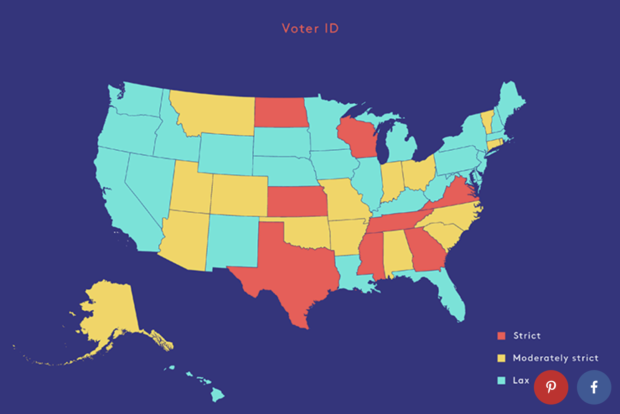 On the other hand, a majority of states require some form of ID to purchase a firearm. The distinction from state to state is the leniency for the given rules.

Many individuals within the Twitter community felt her infographic was misguided and gladly expressed this to her. 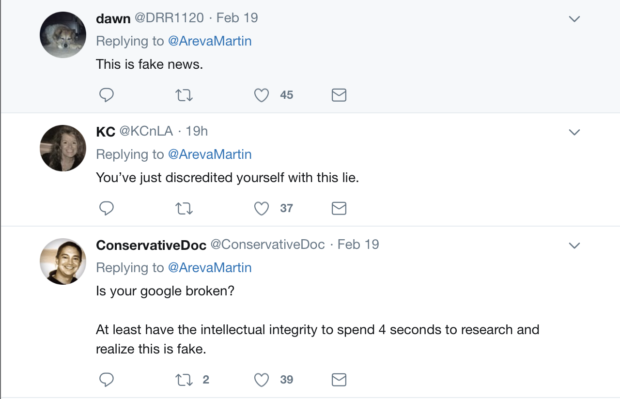 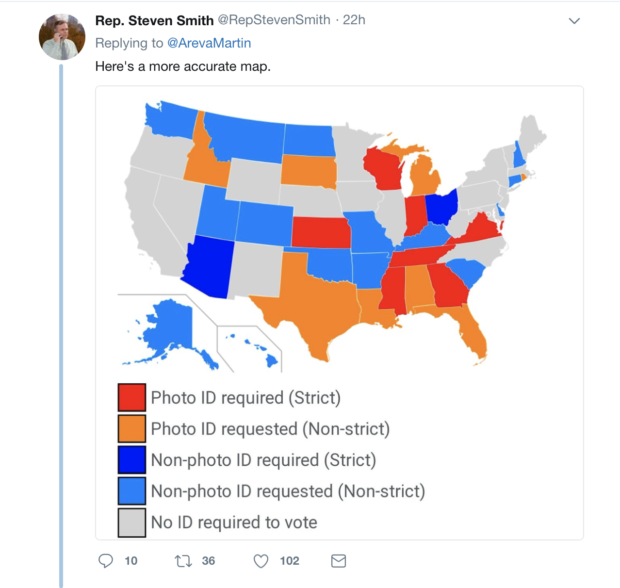 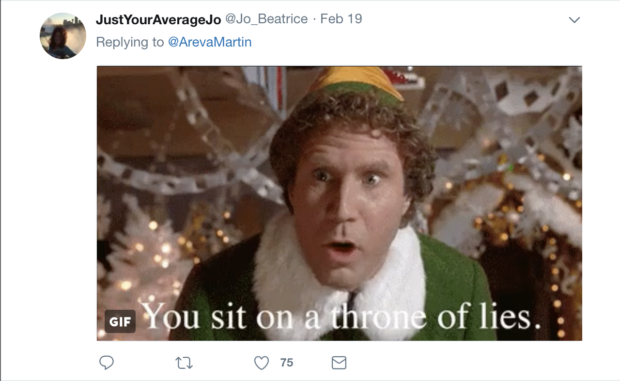 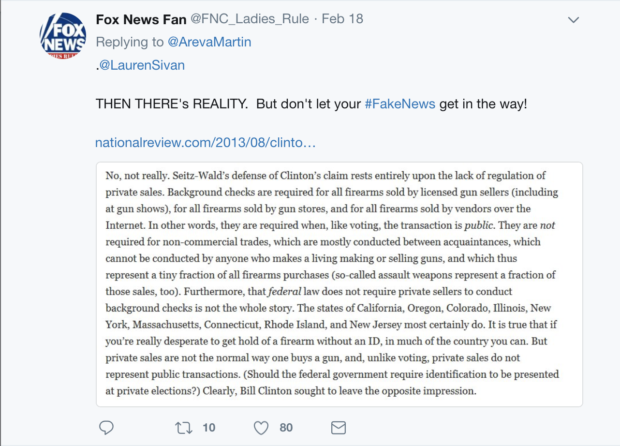 1
Farrakhan Accuses Fauci And Bill Gates Of Plotting To 'Depopulate The Earth' With Coronavirus Vaccine
US
2
'It's Over': Atlanta Mayor Says Protesters Should Clear Out After 8-Year-Old Girl Shot And Killed
US
3
Leo Terrell: ‘Embarrassed To Be A Democrat’ After DNC Plays ‘Race Card’ With Mount Rushmore
Politics
4
Here's How Dem Candidates Who Supported Ocasio-Cortez's Green New Deal Are Faring In The Primaries
Elections
5
Colin Kaepernick Condemns July 4th As 'Celebration Of White Supremacy'
Sports