Lindsey Vonn returned to the podium after finishing in third place to earn the bronze medal in the women’s downhill final on Wednesday. 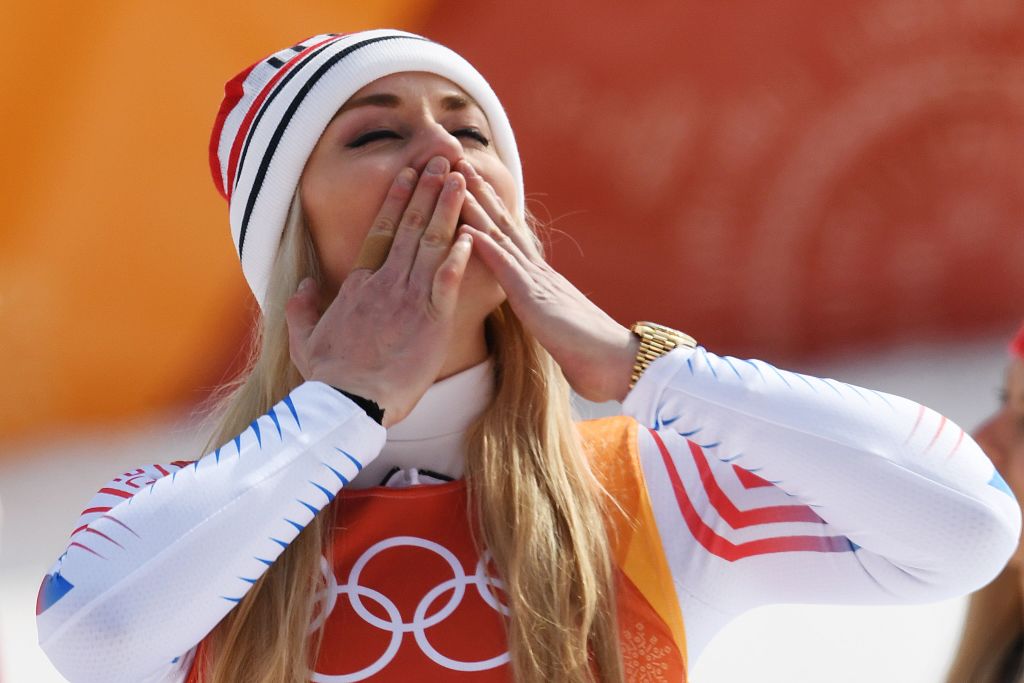 Last week Vonn failed to reach the podium in the women’s Super-G competition despite being heavily favored in the event. But that only made Wednesday’s race even more significant for the 33-year-old American, who revealed the day before the competition that it might be her last Olympic downhill race. (SLIDESHOW: 33 Reasons Why Lindsey Vonn Is The Sexiest Skier On The Slopes)

“I’m trying to enjoy the moment as much as I can and I am thankful to share this race with such amazing teammates,” Vonn wrote in an emotional Instagram post. “I know everyone expects a lot from me, and I expect even more of myself….however there’s only one thing I can guarantee; I will give everything I have tomorrow. Count on it.”

After the race Vonn felt that she did just that, taking the second place spot with her finish behind Sofia Goggia of Italy. However Ragnhild Mowinckel of Norway slid in between Goggia and Vonn to take silver.

“I skied a great race today,” Vonn said after finishing second. “Sofia just skied better than I did. I thought I executed the line really well. Maybe I executed too well. I tried to stay on the perfect line. I have no regrets. I’m very happy.”

Vonn missed the 2014 Winter Olympics in Sochi, Russia due to injury and overcame a lot to get back to the podium and win her third Olympic medal.

“It was tough to contemplate this being my last Olympic downhill race,” she added. “I struggled to keep the emotions together. But I’m proud of my performance.” 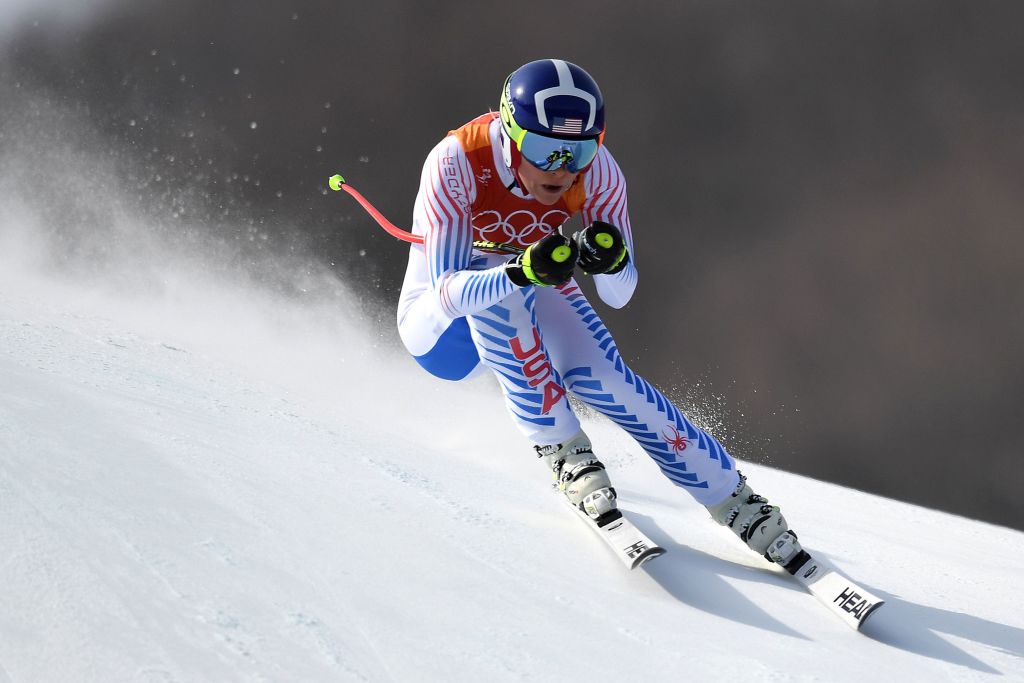 Vonn will race in the downhill and Alpine combined competition on Thursday.