The University of Louisville will become the first Division I men’s basketball team to have a national championship vacated in the modern era.

On Tuesday the NCAA’s Infractions Appeals Committee announced that it upheld its ruling that Louisville has to vacate 123 wins, including its 2012 Final Four appearance and 2013 national title, as punishment for the school’s escort case.

The Louisville basketball program has been unraveling for more than two years now after an NCAA investigation revealed that a staffer paid women thousands of dollars and basketball tickets to dance for and have sex with recruits. 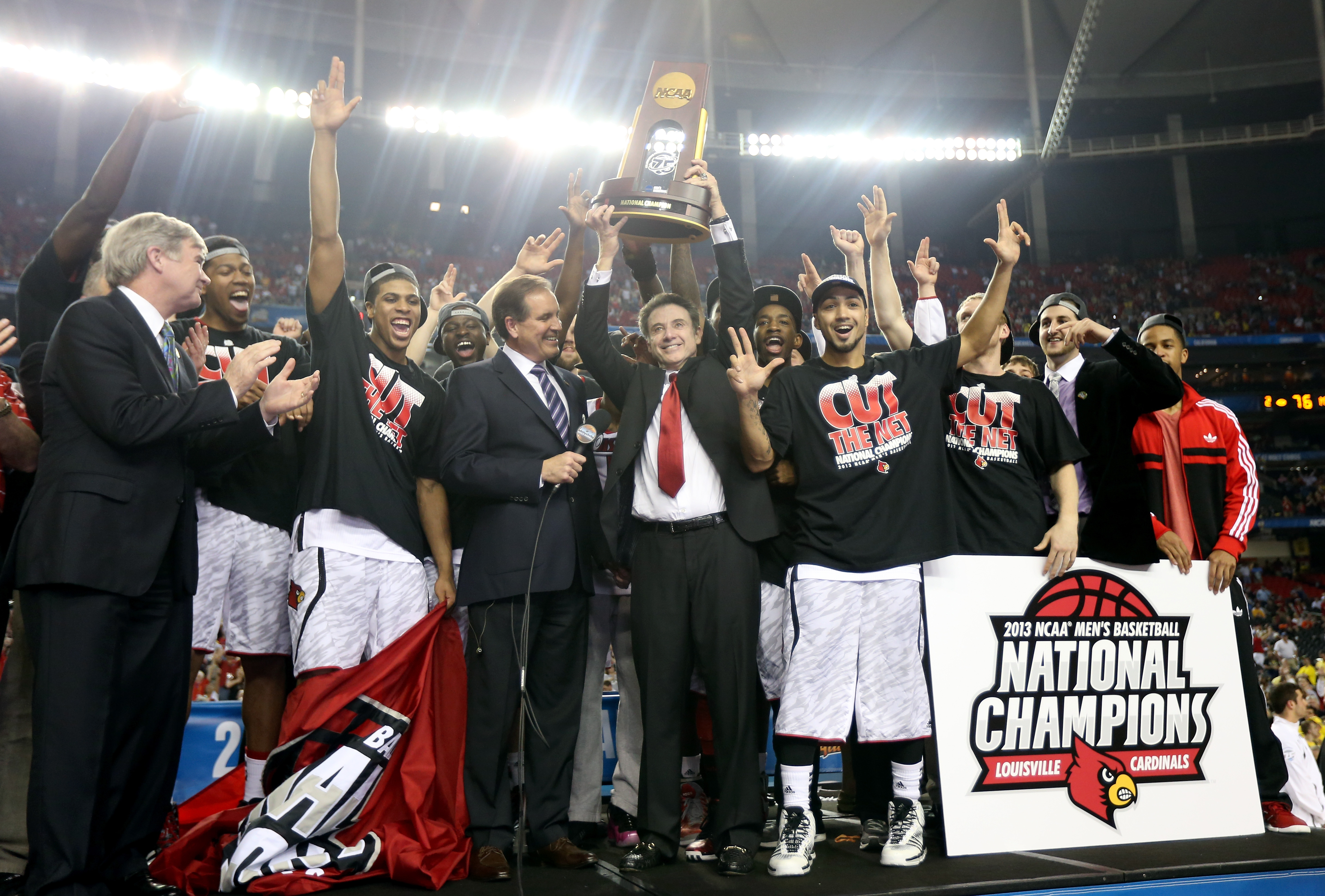 Louisville initially self-imposed a postseason ban and later put recruiting restrictions on the program. The school also fired former head coach Rick Pitino, who was serving a five-game suspension mandated by the NCAA, in the process.

However, the NCAA had never dealt with a case like Louisville’s, and it kept digging, eventually ordering the school to repay NCAA Tournament revenue from 2012-15, vacate 123 wins and erase their 2012 Final Four appearance and 2013 title.

The school immediately appealed the punishments, claiming they were excessive. However the NCAA ended up handing down the same punishment anyway.