The NCAA stripped 123 wins and a national title from Louisville’s men’s basketball program on Tuesday, and there’s probably nobody feeling it worse than former head coach Rick Pitino. 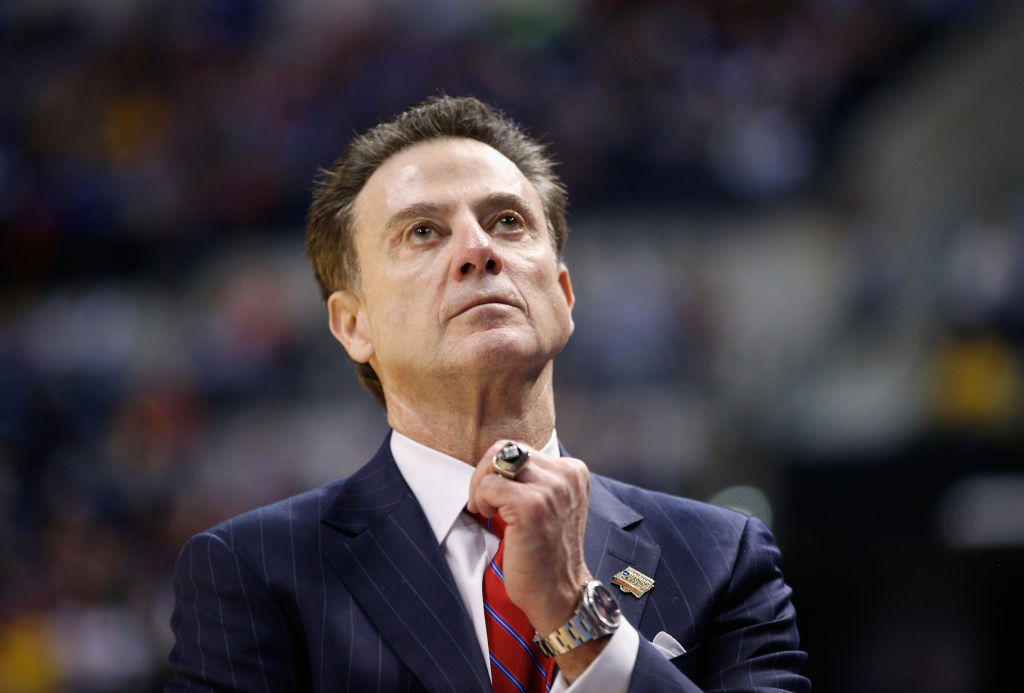 Pitino led the Louisville Cardinals to those 123 wins, a 2012 appearance in the Final Four and the 2013 national championship. Afterwards, he commemorated the title in ink. (RELATED: Louisville Loses 2013 National Title After NCAA Ruling Is Upheld)

Louisville’s downfall has been a long time coming since the NCAA’s Infractions Appeals Committee began looking into the basketball program’s escort scandal more than two years ago. Pitino still denies having any involvement in the scheme in which the program paid women thousands of dollars to strip for and have sex with recruits, but he was fired when the scandal spilled out.

Now the disgraced coach is out of a job, his impressive record has been erased and he’s stuck with a tattoo on his left shoulder to remind him about it all. Of course, plenty of people on social media were quick to point that out to him.

NCAA will allow Rick Pitino to keep the tattoo. pic.twitter.com/rrKjbLRoCP

You know what they say about karma.