An Ohio sheriff is offering free concealed carry classes to teachers in his district, and the number of applicants is overwhelming their system.

The horrific school shooting that happened in Parkland, Florida has reignited the debate over gun control.  It has also opened the debate over arming teachers in classrooms. Some select school districts allow teachers to carry weapons, but the practice is rare.

Attention Butler County School Employees: if you are interested in our FREE CCW class, email your full name, school…

The immediate response to the offer was overwhelming. The 50 spots for training was filled in 20 minutes.

Over 50 emails in 20 minutes. Keep them coming, we will find a plan. This community rocks! #kidscomefirst!!

On Tuesday, it was reported that the requests for training by teaches had skyrocketed to 250. 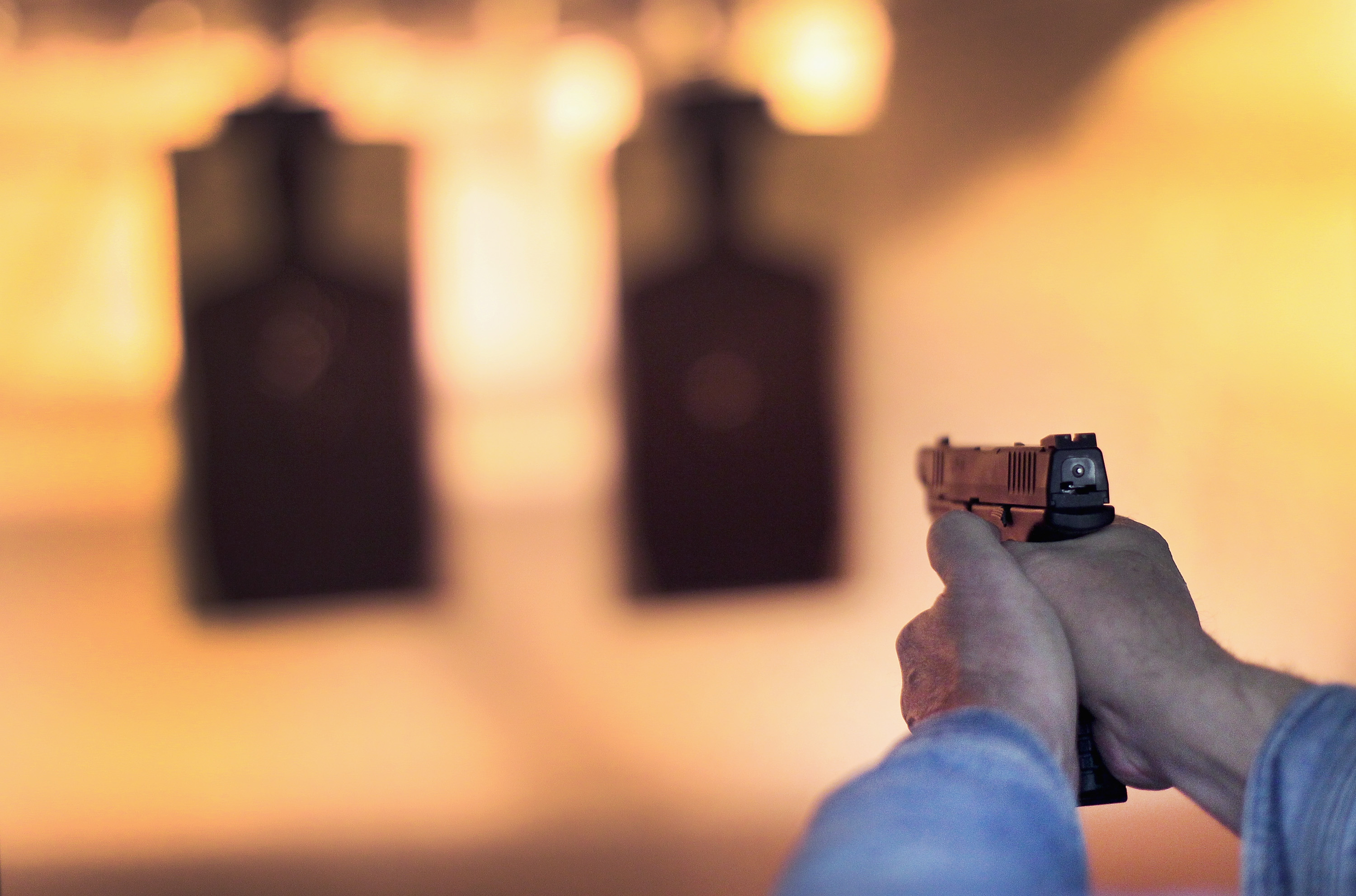 According to a local FOX affiliate interview:

Interest is so high, 250 teachers signed up in less than 24 hours, he said early Tuesday.

“We have 250 and growing fast. We will start training fast, next week,” he said.

The outspoken sheriff said the time has come to arm educators.

“I believe that school teachers should be taught how to deal with guns, when guns come to the classroom,” he said.

While the decision to allow teachers to carry firearms is a school board and county decision, Sheriff Jones wants the educators to be prepared anyway.