Donald Trump announced the Presidential Delegation for the Closing Ceremony of the 2018 PyeongChang Olympic Winter Games on Wednesday, and one member stands out clear among the rest.

Ivanka Trump is set to lead the delegation that includes White House Press Secretary Sarah Huckabee Sanders and several other noted officials, but Sergeant Shauna Rohbock of the United States Army National Guard is certainly the most deserving of the honor. 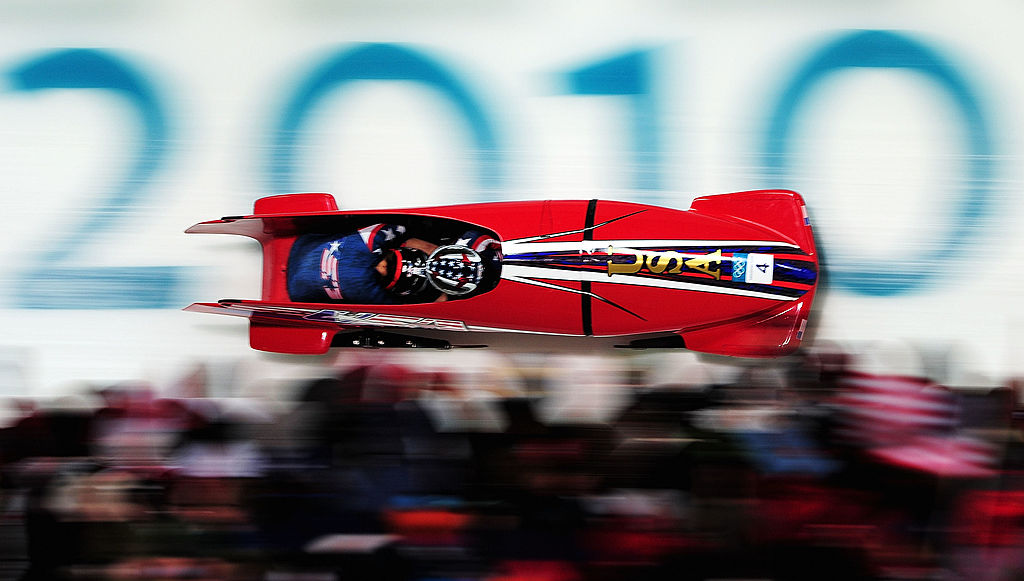 Not only is Sergeant Rohbock a veteran, but she is also a former Olympian and current Team USA Coach, making her perhaps the most impressive member of the entire delegation.

Rohbock won a silver medal in bobsledding at the 2006 Winter Games in Torino and placed sixth at the 2010 games in Vancouver. In PyeongChang she served as a coach on the United States bobsledding team. However, her most impressive service is the 17 years she spent serving in the National Guard. 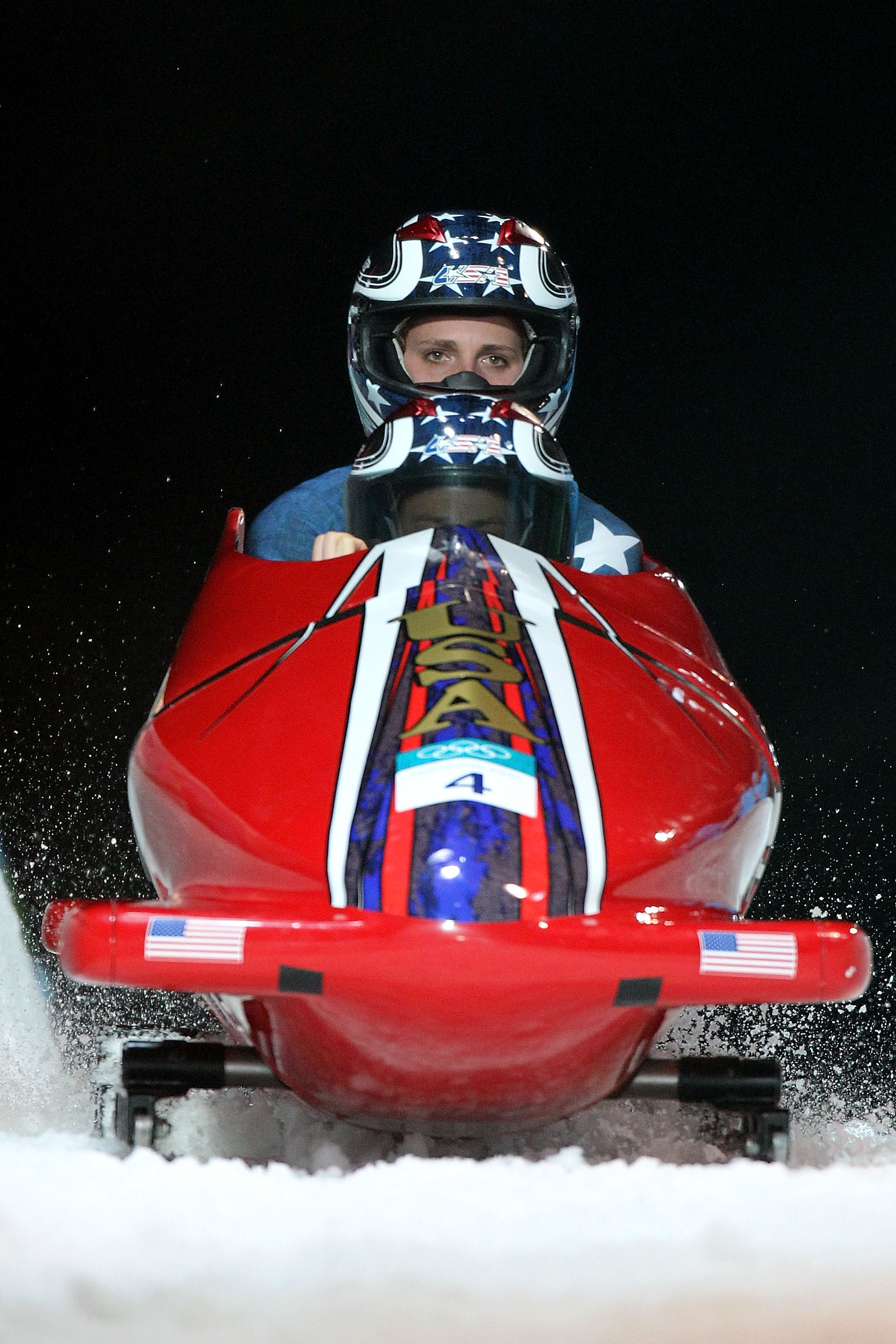 As of Wednesday the United States Olympic Team won 16 medals competing in PyeongChang. Hopefully, by the time the 2018 Winter Games wrap up there will be a few more.