“Daily Show” correspondent and comedian Michelle Wolf has been picked to host the 2018 White House Correspondents’ Association Dinner on April 28.

“I’m delighted to announce ‘Nice Lady’ Michelle Wolf as our featured entertainer this year,” Margaret Talev, president of the WHCA told Variety. “Our dinner honors the First Amendment and strong, independent journalism. Her embrace of these values and her truth-to-power style make her a great friend to the WHCA. Her Pennsylvania roots, stints on Wall Street and in science and self-made, feminist edge make her the right voice now.” 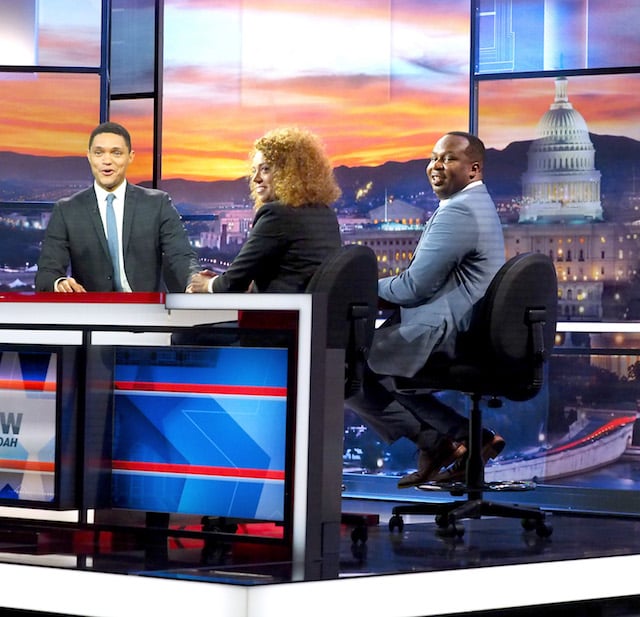 This will be Wolf’s first time performing at the annual dinner. Traditionally, it has been a tough gig for comedians as they have to follow the sitting president. There is no word yet on if President Donald Trump will attend this year, after skipping the event — affectionately known in D.C. as “nerd prom” — last year.

Shortly after the 2016 election, Wolf appeared on the “The Daily Show with Trevor Noah” and slammed then-president-elect Trump.

In another appearance last September, Wolf labeled Trump as nothing but a “dummy” in a segment titled “President Trump: America’s Shittiest Miss America Contestant.”