Nearly every American president since Harry Truman sought counsel from the Reverend Billy Graham and he had a profound influence on them all. 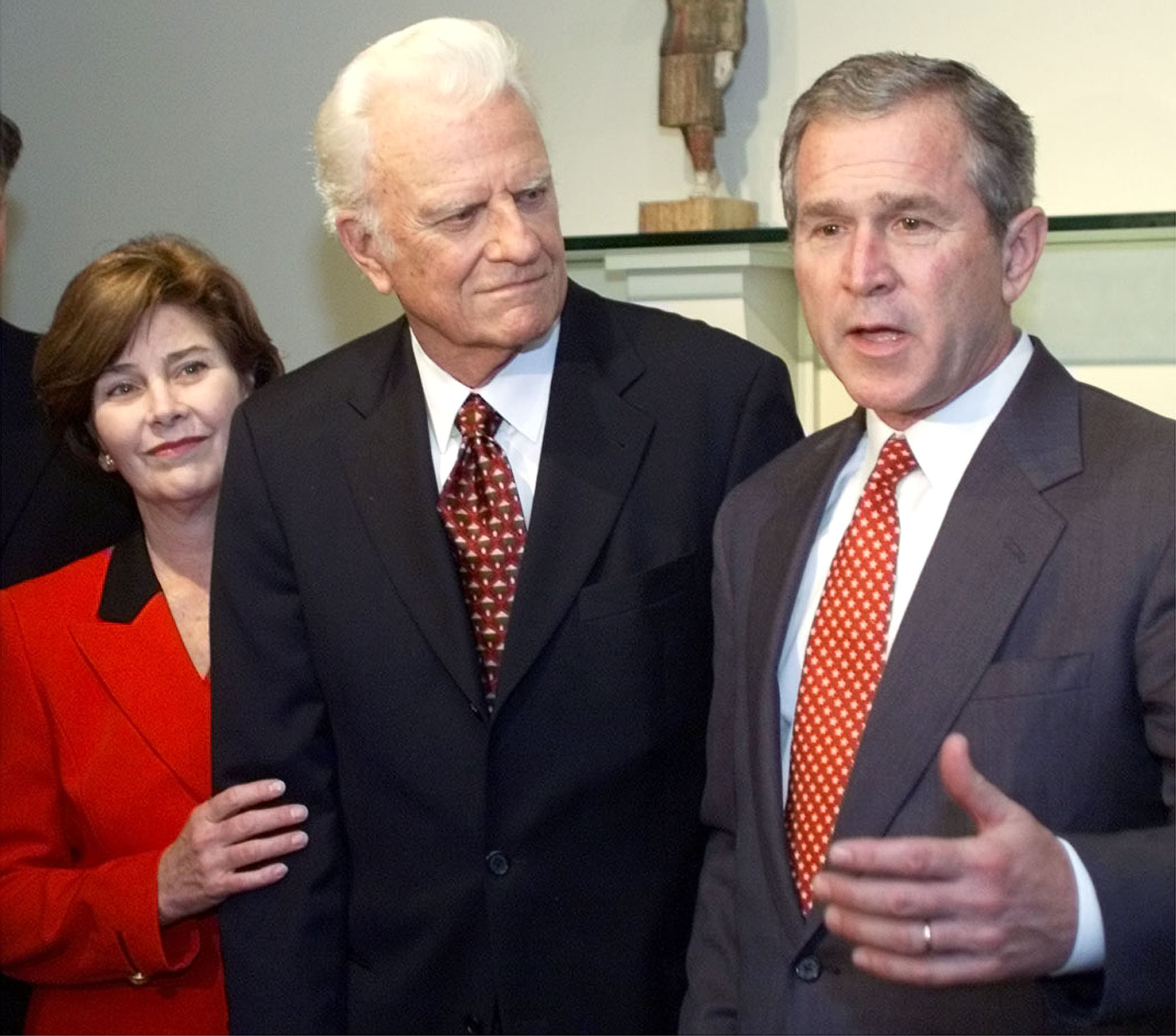 One of the former president’s who was impacted the most by Graham’s evangelism was George W. Bush. In the 43rd president’s book, “Decision Points,” Bush revealed that Graham helped him overcome his struggle with alcoholism and helped him give up drinking in 1985 long before he took the oval office.

On Wednesday Bush wrote a heartfelt tribute to “America’s Pastor” after learning of his passing. (RELATED: Billy Graham, One Of The Most Famous Preachers Of All Time, Dies At 99)

“A great man, a humble servant, and a shepherd to millions has passed on. Billy Graham was a consequential leader. He had a powerful, captivating presence and a keen mind. He was full of kindness and grace. His love for Christ and his gentle soul helped open hearts to the Word, including mine. @laurawbush and I are thankful for the life of Billy Graham, and we send our heartfelt condolences to the Graham family.”

Graham passed away Wednesday morning at age 99 at his home in Montreat, North Carolina. His funeral will take place in Charlotte, North Carolina on Friday, March 2. President Donald Trump, Vice President Mike Pence and all former living presidents have been invited, according to the Charlotte Observer.