This piece originally ran on The Blast

Harvey Weinstein felt he had good reason to list Gwyneth Paltrow as someone who he believes was not offended by his past behavior, because we’re told the actress personally invited the producer to her home last year and was extremely “sweet and cordial.”

Sources close to Weinstein tell The Blast he was invited last summer to an event at Paltrow’s home in Long Island. We’re told the disgraced producer wasn’t sure the invite came directly from Paltrow, so we’re told he followed up with her and she confirmed the invite was legit. 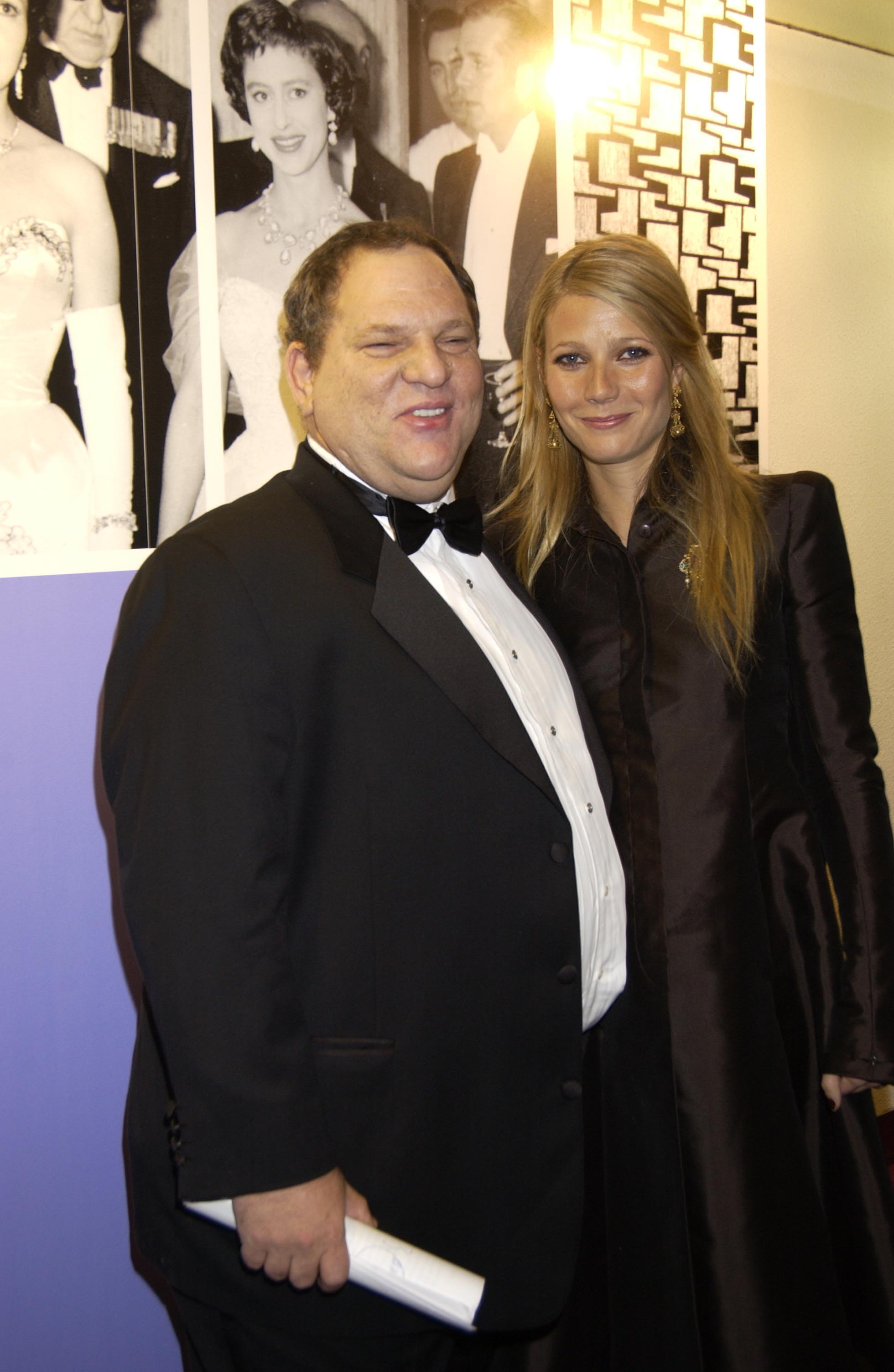 We’re told when Weinstein arrived at the event, which turned out to be about the opportunity to invest in a Broadway play Paltrow was doing, the actress was “sweet and cordial.”

The Blast broke the story, Weinstein used Paltrow as an example of someone who supported him throughout his career, even after alleged incidents of misconduct. Paltrow said she was harassed by him on the set of “Emma” in 1994, but Weinstein pointed out that she continued to work with him afterwards, and even eventually won an Academy Award for “Shakespeare in Love.”

He also used Meryl Streep and Jennifer Lawrence as examples of women who he believes support him. Meryl … felt otherwise.