Joss Whedon has walked away from the upcoming Warner Bros./DC Entertainment movie “Batgirl,” citing a failure to come up with a “story,” according to The Hollywood Reporter Thursday.

“‘Batgirl’ is such an exciting project, and Warners/DC such collaborative and supportive partners, that it took me months to realize I really didn’t have a story,” the 53-year-old director told the Reporter after walking away from the project a year in to development. 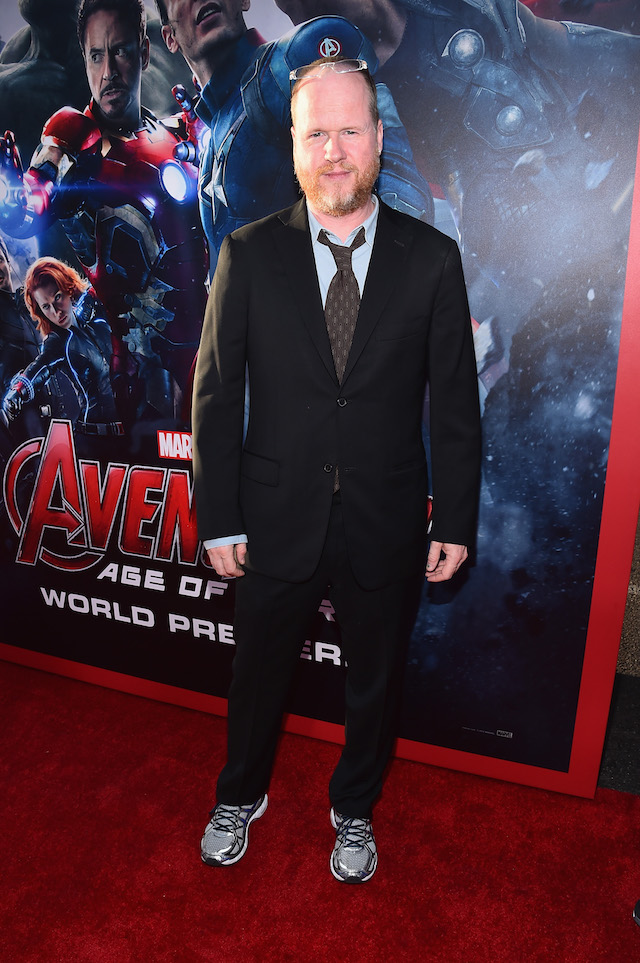 “I’m grateful to Geoff [Johns, DC President] and Toby [Emmerich, Warner Bros. Picture Group President] and everyone who was so welcoming when I arrived, and so understanding when I…uh, is there a sexier word for ‘failed,'” he added.

Whedon was brought on board last March to write, produce and direct the female super hero film, with the idea to make a companion film to the very popular DC “Wonder Woman” movie.

As the director stated, a year into the project he “failed” to come up with what a movie about Batgirl would entail.

At this point, it is unclear if Whedon’s exit from the project could mean scrapping the whole movie or just putting it on the back shelf for now.