Lindsey Vonn skied in her last Olympic event on Thursday, but her career is far from over. 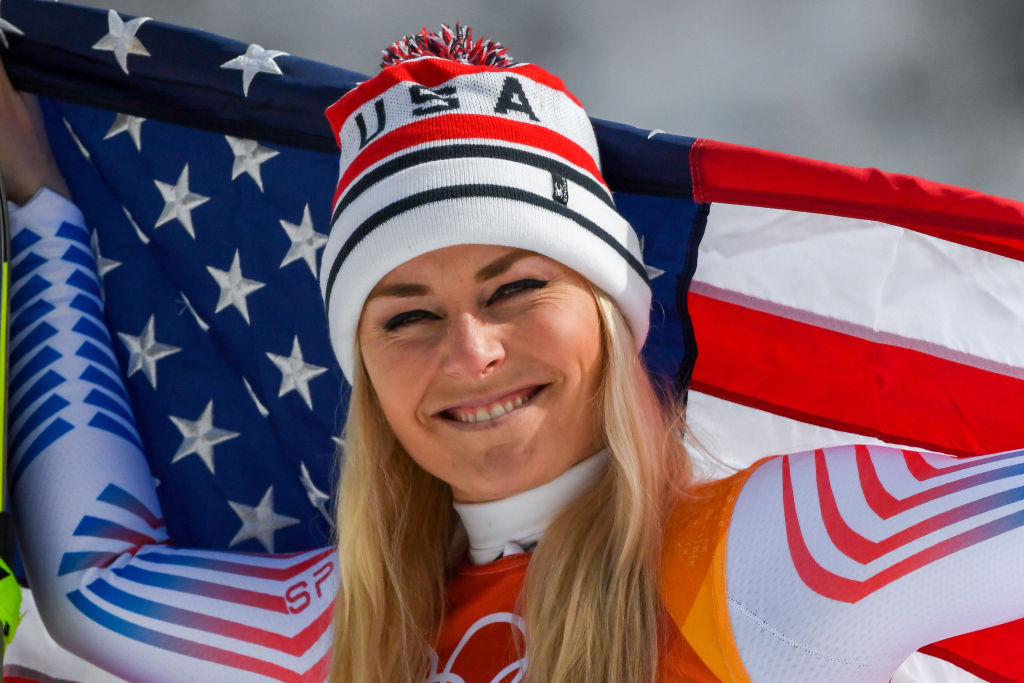 At 33, it would be tough for Lindsey Vonn to make it back to another Winter Olympics four years from now, but she’s still got plenty of skiing left in her over the next few years.

Vonn failed to finish her last Olympic race on Thursday night, but she’s still got her eyes on one title. (SLIDESHOW: Lindsey Vonn Is Still The Sexiest Skier On The Slopes)

“Grateful to have represented my country one last time in the Olympics. It’s been an amazing journey and I couldn’t be happier or more proud,” Vonn wrote in an Instagram post. “Now it’s time to break one more record before I close out my career; catch Ingemar Stenmark’s World Cup win record. He has 86 wins and I have 81…I will keep fighting for that last dream.”

The American skier has three Olympic medals to her name, making her one of the greatest women to ever compete, but that’s not enough for Vonn. 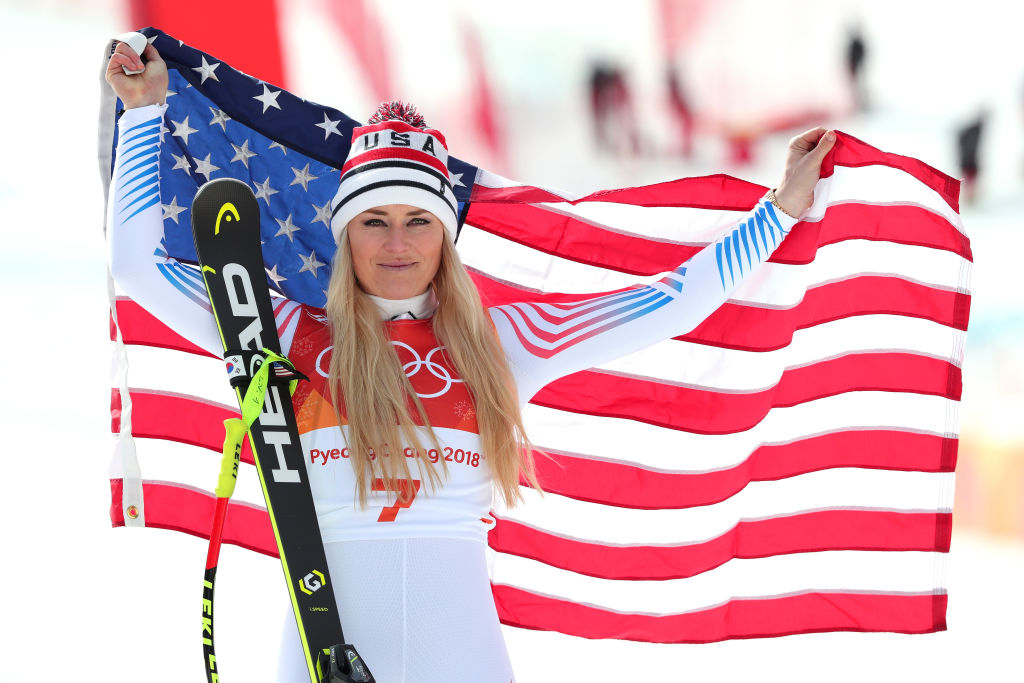 We’re pulling for you, Lindsey.