Meghan Markle isn’t even a member of the Royal Family yet, but she’s already become the target of a potential threat at Kensington Palace.

A letter recently delivered to Kensington Palace and addressed to Prince Harry and Markle contained a suspicious white substance and racist message directed toward the “Suits” star, The Evening Standard exclusively reported. (RELATED: Here’s What Meghan Markle Looked Like In Her Sorority Days) 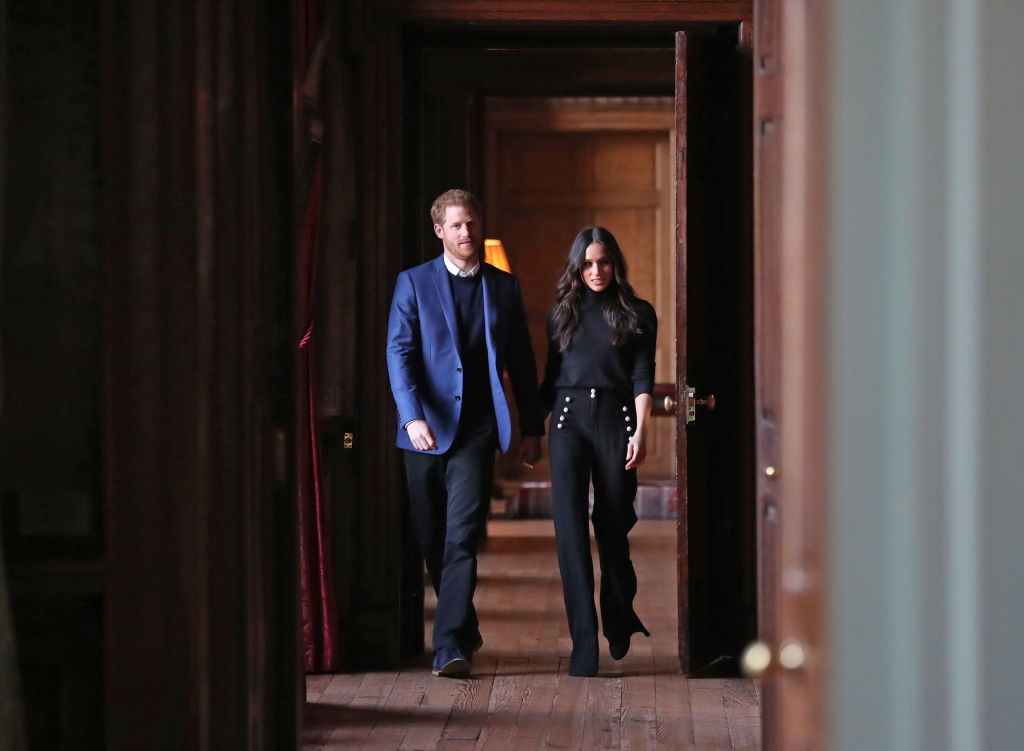 The package never reached the couple after being inspected by the Kensington Palace security, who then called the counter-terrorism command to investigate its contents. The letter was then taken to St. James’s Palace, where an analysis of the powder found it to be harmless.

This marks the first terror scare involving Markle since the Royal Family announced her engagement to Prince Harry back in November. However the bi-racial actress has been attacked on social media on the basis of her race since the engagement.

The anthrax scare targeting Markle was similar to a recent letter sent to Parliament Home Secretary Amber Rudd earlier this month, according to The Evening Standard. Police are investigating whether or not there is a connection.