Meryl Streep and Jennifer Lawrence each said they never experienced any sexual misconduct at the hands of Harvey Weinstein, but they’re furious that the disgraced Hollywood producer is using them in his defense.

After court documents revealed that Weinstein was using Streep and Lawrence as examples to discredit his accusers’ claims, the actresses are taking a stand against him, Page Six reports. 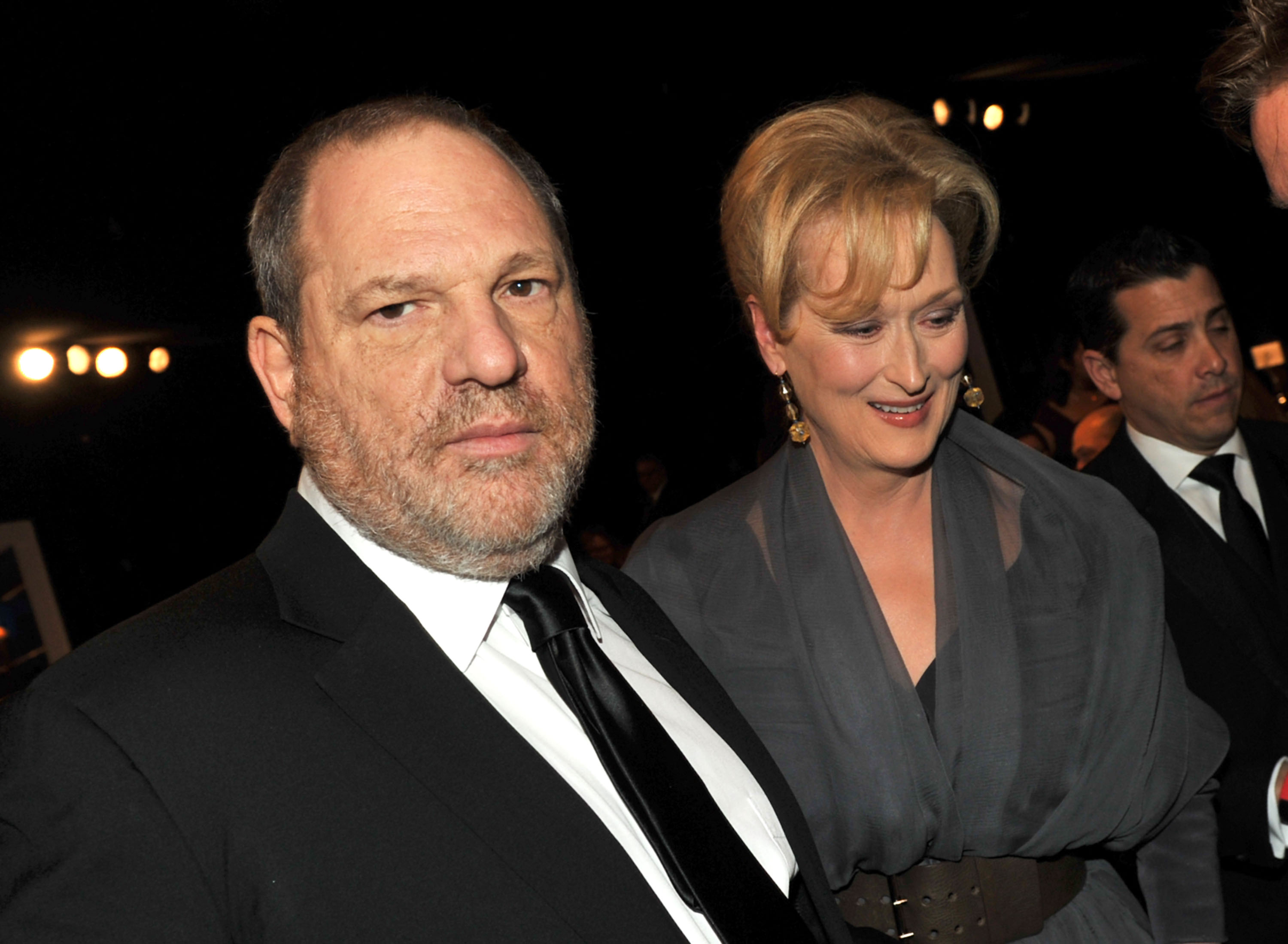 In an attempt to block a misconduct suit from six actresses becoming a class action Weinstein’s lawyer wrote, “As drafted, they would include all women who ever met with Weinstein, regardless of whether they claimed to have suffered any identifiable harm as a result of that meeting … Such women would include, presumably, Jennifer Lawrence, who told Oprah Winfrey she had known Weinstein since she was 20 years old and said ‘he had only ever been nice to me,’ and Meryl Streep, who stated publicly that Weinstein had always been respectful to her in their working relationship.”

After Streep and Lawrence caught wind of the court documents, they each lit into Weinstein and declared that they stand with his alleged victims.

“Harvey Weinstein’s attorneys’ use of my (true) statement — that he was not sexually transgressive or physically abusive in our business relationship — as evidence that he was not abusive with many OTHER women is pathetic and exploitive,” Streep told Deadline Hollywood Wednesday night.

“The criminal actions he is accused of conducting on the bodies of these women are his responsibility, and if there is any justice left in the system he will pay for them — regardless of how many good movies, made by many good people, Harvey was lucky enough to have acquired or financed,” she added.

The 27-year-old Lawrence fired back even harder, redeclaring her support for the Time’s Up movement.

“Harvey Weinstein and his company are continuing to do what they have always done, which is to take things out of context and use them for their own benefit. This is what predators do, and it must stop,” Lawrence told TMZ. “For the record, while I was not victimized personally by Harvey Weinstein, I stand behind the women who have survived his terrible abuse and I applaud them in using all means necessary to bring him to justice whether through criminal or civil actions. Time’s up.” 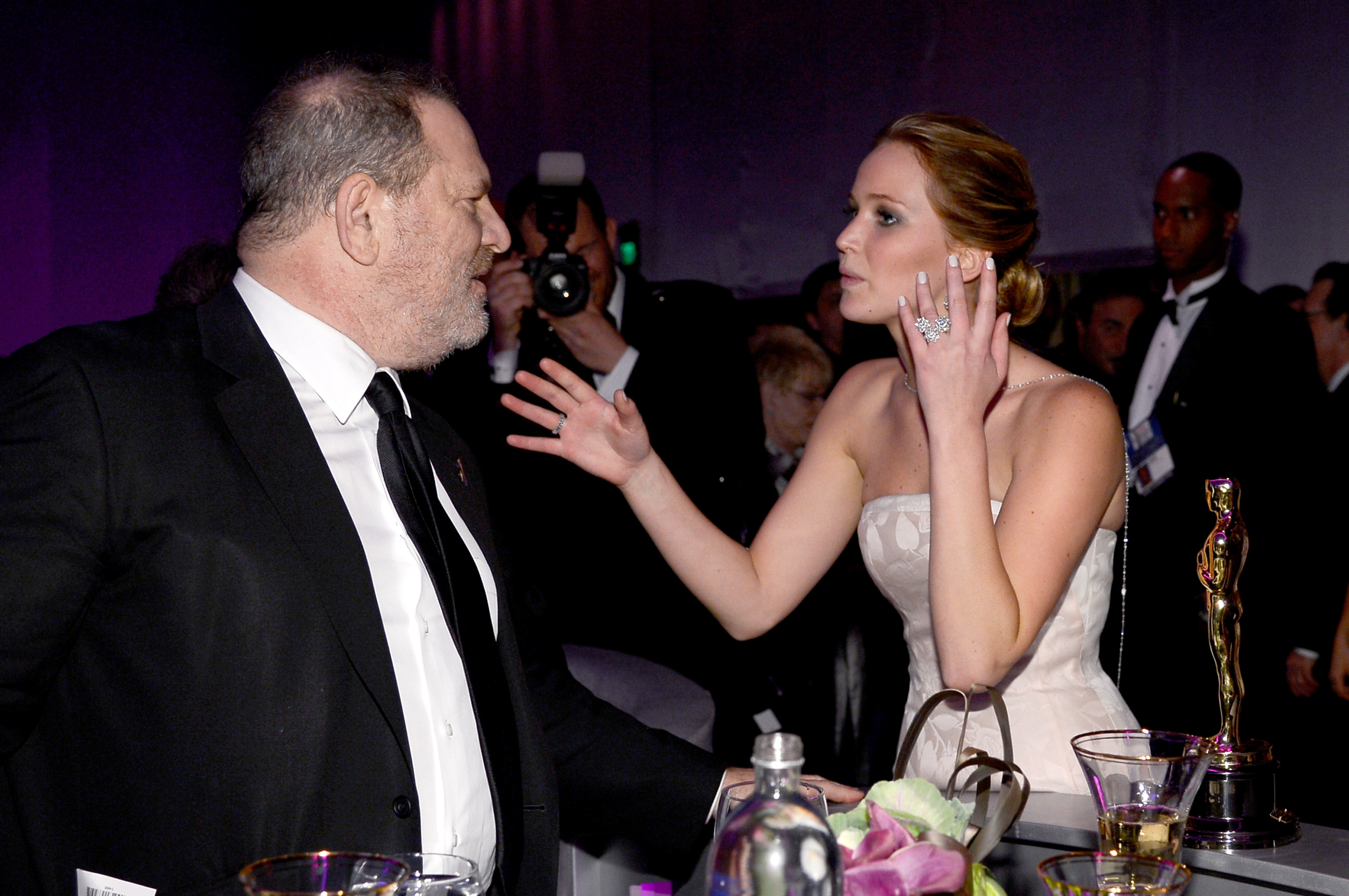 Despite their favorable comments about Weinstein in the past, it seems that the former studio head has now managed to alienate his most loyal female friends in Hollywood.