Vice President Mike Pence took a direct shot at NFL protesters by reminding the crowd present at his 2018 CPAC speech that “we always stand for our flag and our national anthem.”

And the crowd ate it up.

“It is great to be back at CPAC,” Pence opened. “And I stand here today with profound gratitude.”

After rattling off the adminsitration’s victories over the past year, VPOTUS said he “[stands] with President Trump.” 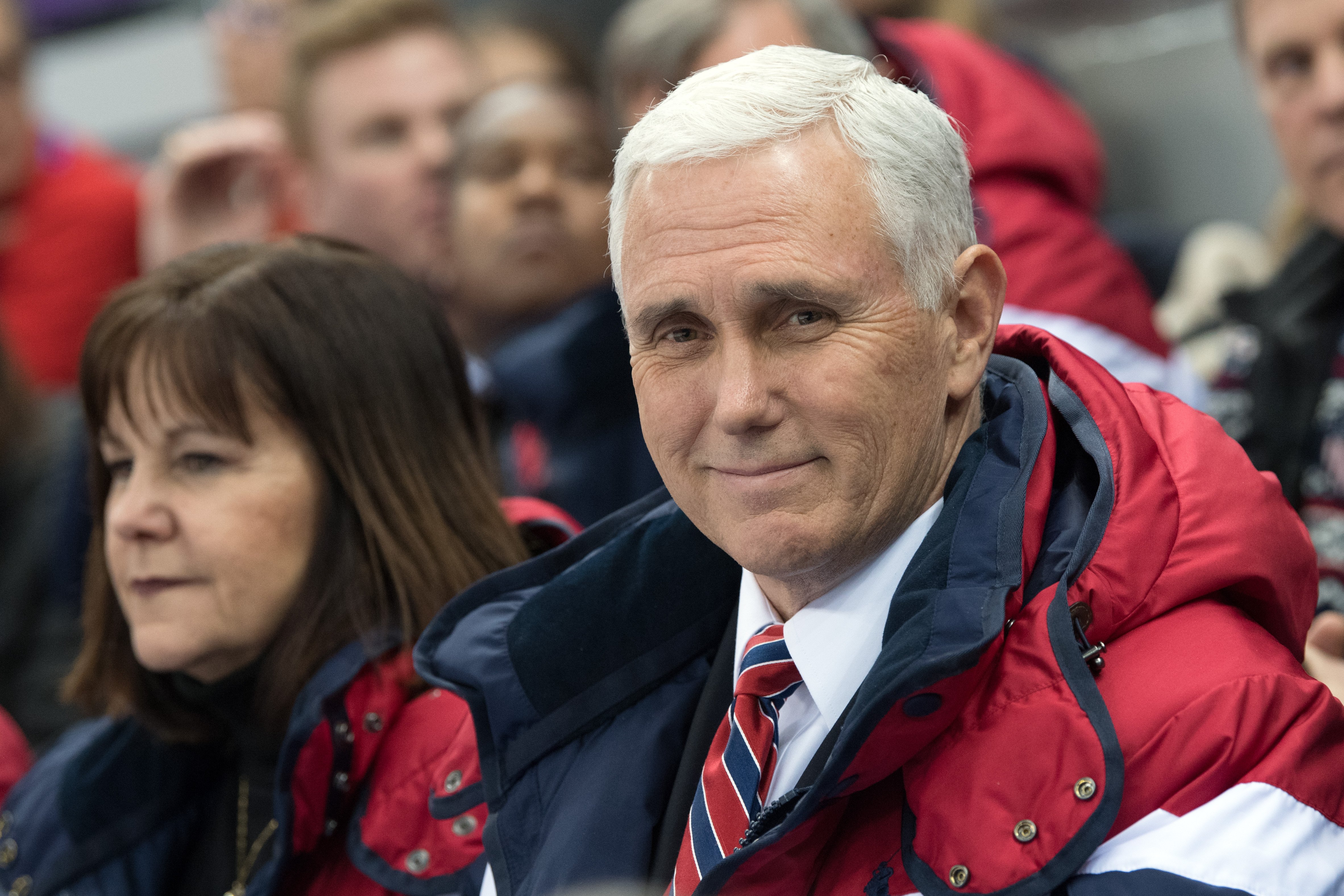 “We stand with the conservative movement,” he continued. “And come to think of it, we always stand for our flag and our national anthem as well.”

The crowd immediately broke out into cheers of “U-S-A! U-S-A!” while Pence smiled from the podium.