Multiple sources told the outlet that, the 39-year-old actress — probably best known for her role as Regina George in the teen drama “Mean Girls” — will soon be a mom, but who the father is is still unclear. A rep for the “Notebook” star could not be reached for comment. 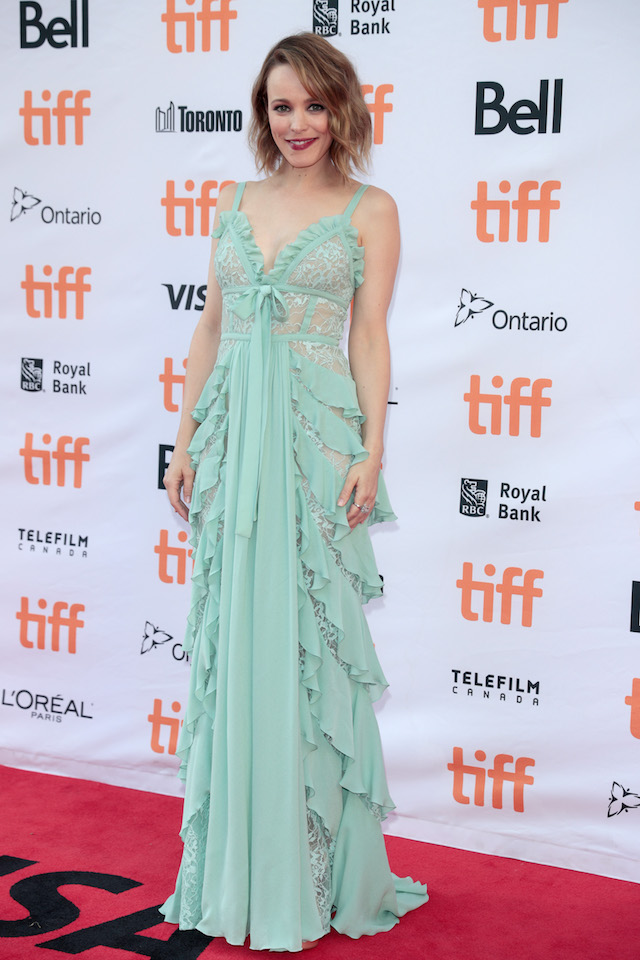 The actress has reportedly been keeping a very low profile over the last few months and was noticeably absent at Wednesday night’s movie premiere for her upcoming dark comedy “Game Night” that she stars in.

The actress was last photographed at an airport in Toronto wearing a rather large baggy jacket.

She is known for keeping her private life under wraps, but was last spotted holding hands with Jamie Linden, the writer of the romantic movie “Dear John” in 2016. Those photos sparked rumors the two were seeing each other, but they have yet to make their official red carpet debut as a couple.

“Part of me is very attached to the idea of having children,” McAdams previously explained to InStyle magazine in 2010. “It’ll depend on if I find the person I want to do that with.”