Russia scored a gold medal in Women’s figure skating, which left the United States’ female skaters without any medals Friday.

Women’s figure skating led to a surprising defeat for the United States with Russia snaring the gold and silver, according to the New York Post.

Fifteen-year-old Russian Alina Zagitova received the gold medal for her performance in the women’s short program. Friend and fellow skating-partner Evgenia Medvedeva, 18, took the silver. The female figure-skating results in Pyeongchang are the worst turnout for the United States in the Olympics. 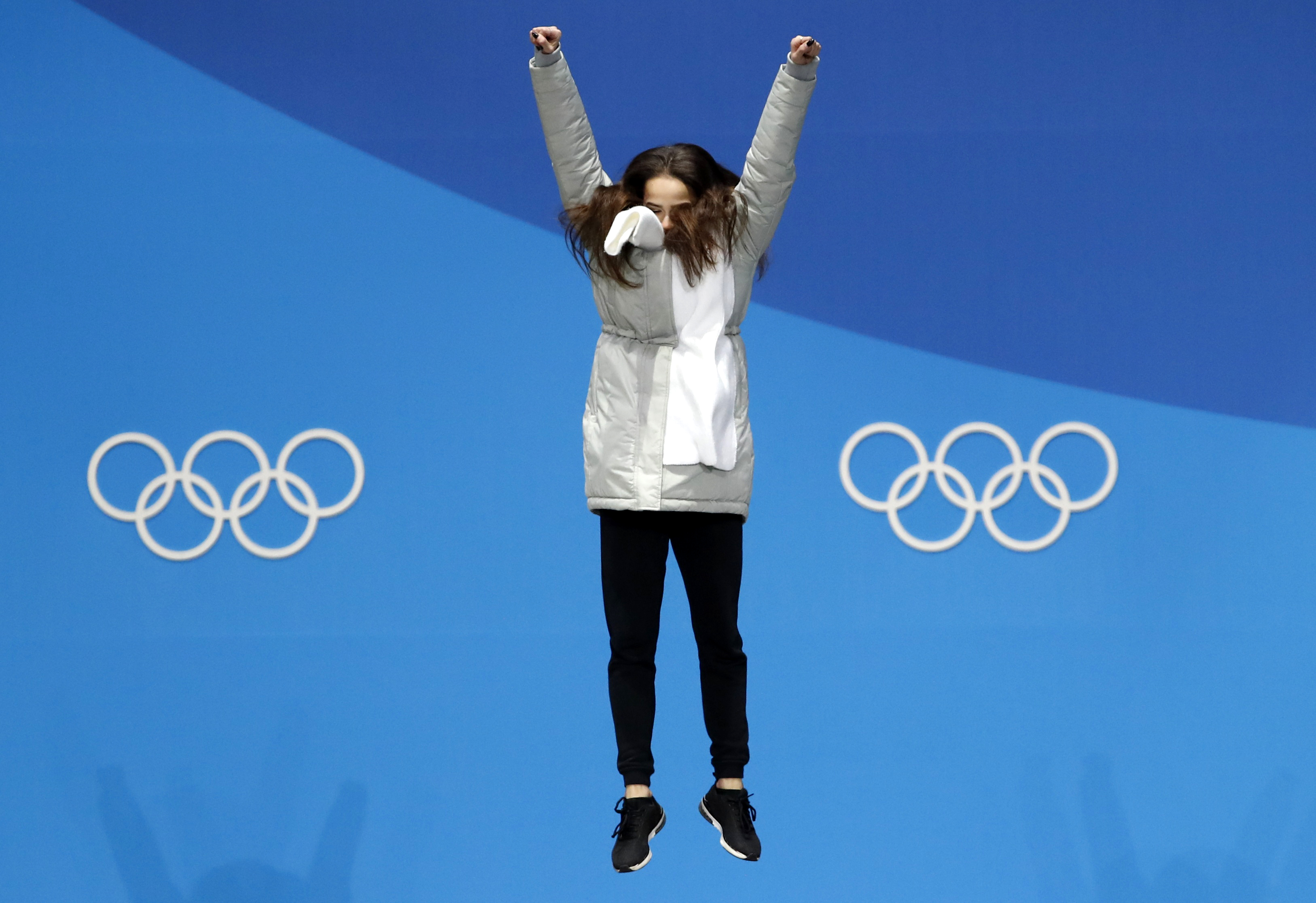 “My hands were shaking, but my body was doing everything I’d trained to do,” Zagitova said. “I can’t believe I’m the champion.” The Russian victory comes after an International Olympic Committee-assessed doping scandal when the IOC banned Russia from competing in December.