Ratings are in for another week of CNN coverage, and they are once again bad news for the network.

This comes on the heels of a report last week that CNN suffered a 30% drop in ratings during the week of February 5–11. (RELATED: CNN’s Primetime Ratings Drop 30 Percent From Same Time Last Year)

CNN has been a consistent critic of President Trump since he has taken office. 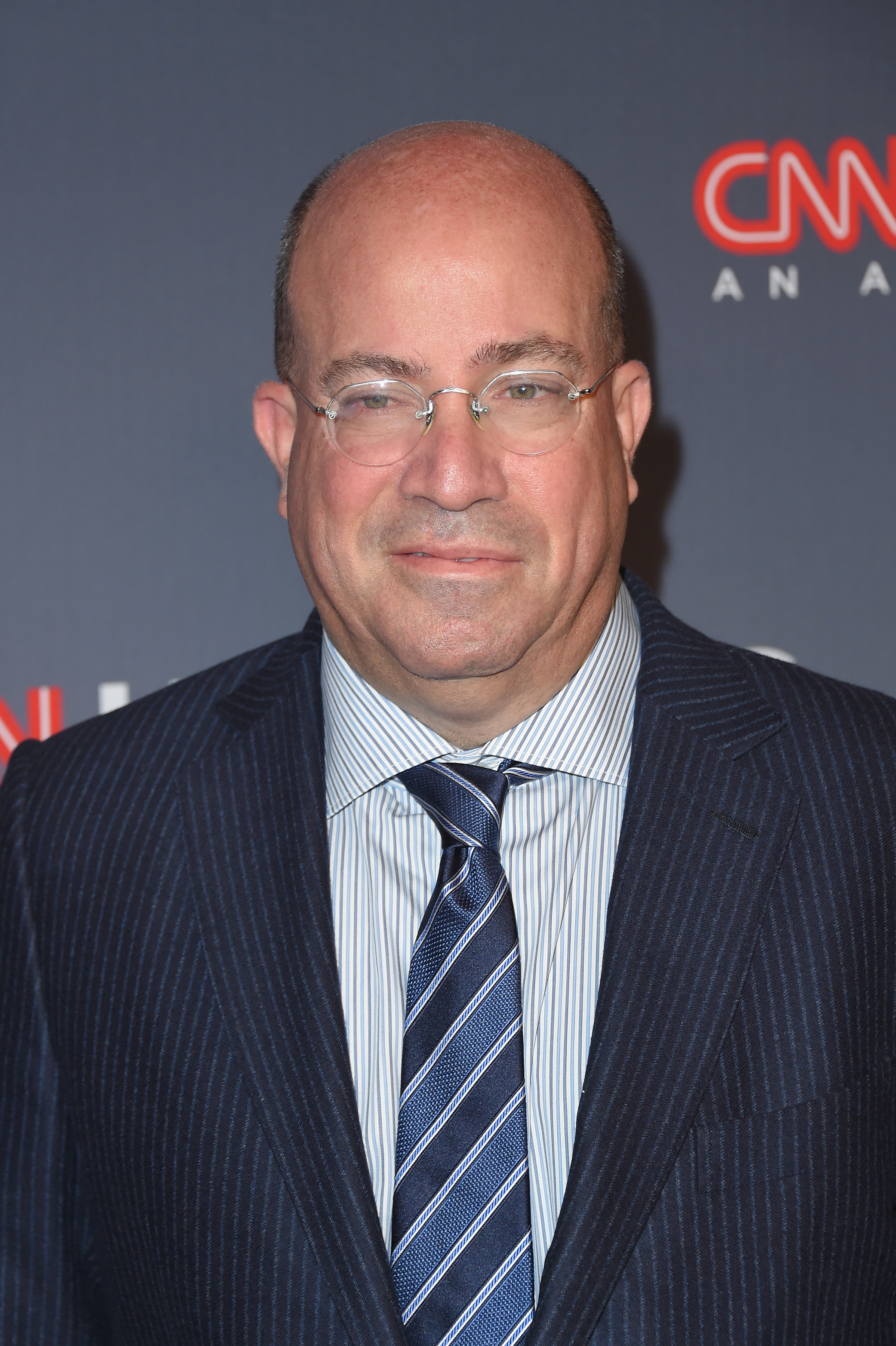