Though Team USA didn’t make it to the podium after the women’s free skate, the gold and silver medal performances by Russians Alina Zagitova and Evgenia Medvedeva helped give combined numbers on NBC and NBCSN a jump by 8 percent over the ratings from the night before, which saw the second-worst ratings and viewership for the coverage from the games.

Zagitova and Medvedeva competed under the official banner of Olympic Athletes from Russia after their country was disqualified from the Games over the doping scandal from 2014. 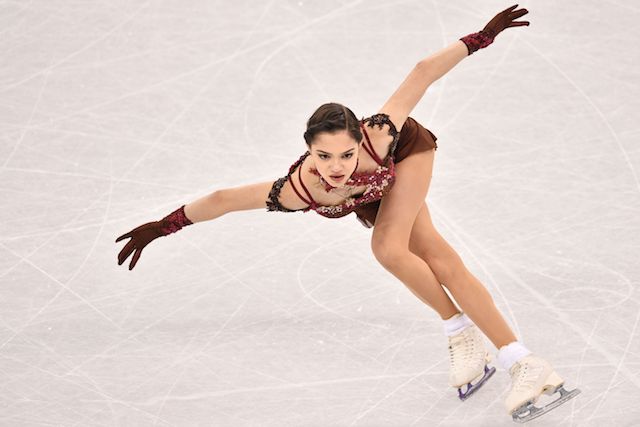 They turned in near-perfect performances, and that helped NBC’s joint coverage match up with the ratings from the 2014 Winter Olympics in Sochi, Russia. The numbers peaked between 10:30 and 10:45 p.m. Eastern time with a 12.7/22 in metered market results, giving an average of 12.0/20 in ratings for the night.

Last night’s coverage, when compared to the second Thursday night from the 22nd Winter Olympics, was down by 8 percent, as the games four years ago were only broadcast on the NBC network, which earned a 19.2 million viewers.