President Donald Trump opened his 2018 CPAC speech by joking about his hair.

And the crowd went nuts.

“I’m thrilled to be back at CPAC with so many of my wonderful friends, and amazing supporters and proud conservators,” Trump told the crowd before apparently catching a glimpse of himself on a video board. 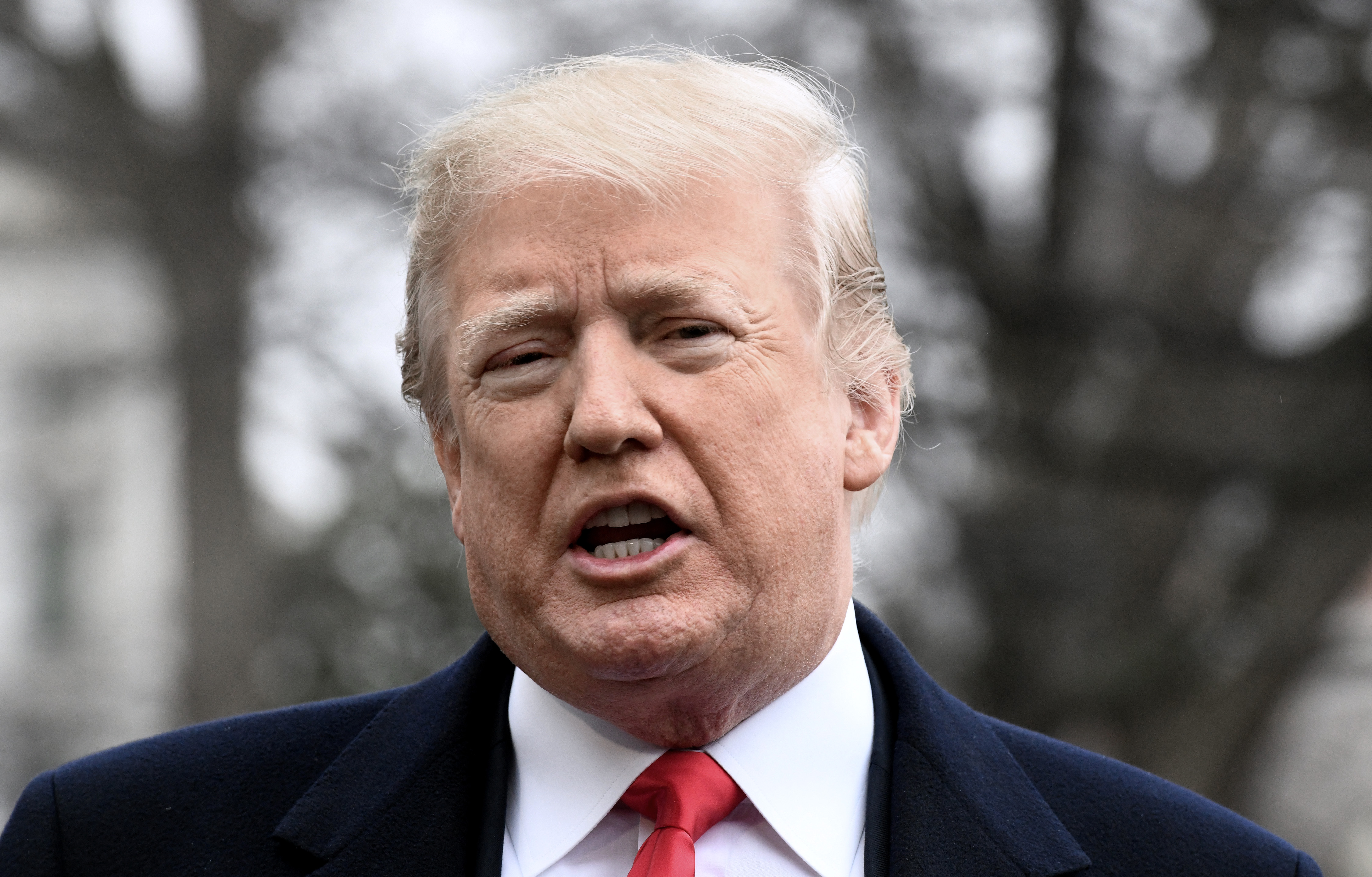 President Donald Trump took questions from the media as he departs the South Lawn of the White House in Washington, D.C. en route the National Harbor, Maryland where he addressed the annual Conservative Political Action Conference (CPAC) on February 23, 2018. (OLIVIER DOULIERY/AFP/Getty Images)

“By the way, what a nice picture that is. Look at that,” he added while pointing at the board. “I’d love to watch that guy speak. Oh boy.”