“They still deeply love and respect each other and remain very close friends but have mutually decided to separate after being together for 20 years,” the 41-year-old “Clueless” star’s rep Megan Moss told the outlet after rumors surfaced earlier in the day about the couple. “They have a son together who they will continue to co-parent.” (RELATED: Photos Of Alicia Silverstone Just Surfaced–See What The ‘Clueless’ Actress Looks Like Now) 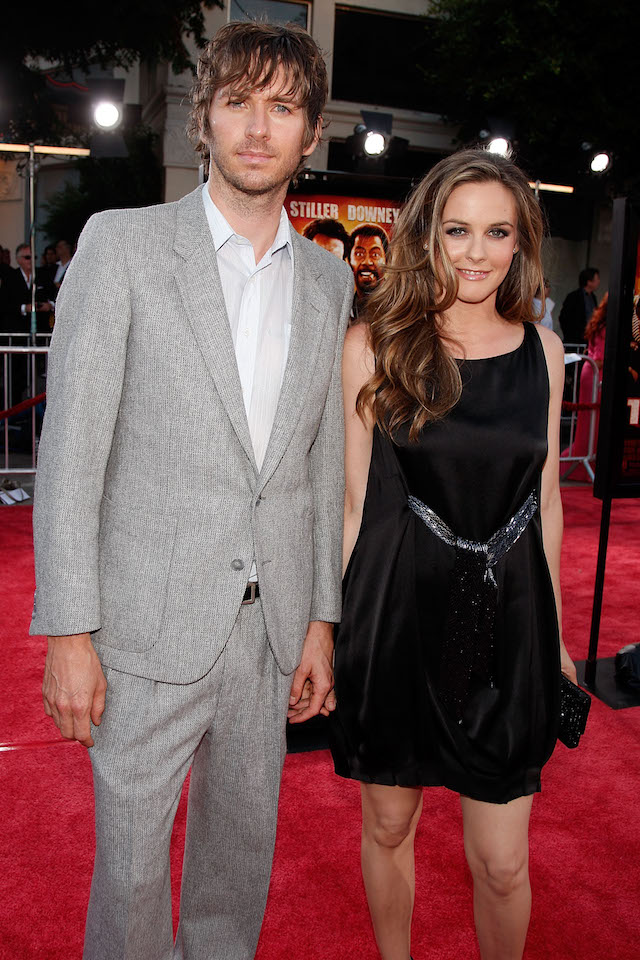 arrives on the red carpet of the Los Angeles Premiere of “Tropic Thunder” at the Mann’s Village Theater on August 11, 2008 in Los Angeles, California. (Photo: Getty Images)

Silverstone and Jarecki were married in a private beach wedding in Lake Tahoe in June 2005 after dating for eight years, according to People magazine.

Shortly after the Hollywood pair tied the knot, she shared with the magazine that her husband had made the “most beautiful proposal” she could ever want.

“He was waiting on our old wicker love seat, ring in hand, with the most beautiful proposal any best friend could ever give,” Silverstone explained.

The pair have one son together.

1
Judge On Roger Stone Case Goes After Tucker Carlson, Trump Over Comments About Juror
US
2
Here's What College Students Had To Say About Third-Trimester Abortions
Politics
3
FBI Agent Faulted In FISA Report For 'Significant' Errors Has Finally Been Identified
Politics
4
Bernie Sanders Promoted Article Saying American Dream 'More Apt To Be Realized' In Venezuela
Politics
5
Trump Snaps At Jim Acosta’s One-Liner On 'Truth' In India — 'You Ought To Be Ashamed Of Yourself'
Politics