A local Minneapolis daily paper reported that a graffiti artist was writing “Kill The NRA” on billboards.

The City Paper wrote, “At long last, the National Rifle Association might finally be recognized as a toxic force in America,” in an article lightly praising the graffiti as the opinion of some on “the left.”

Someone unafraid of heights and a trespassing arrest had tagged a billboard in the Dayton’s Bluff neighborhood, near Indian Mounds Regional Park, with some pointed political commentary… The sentiment behind it might, at least for some on the left. 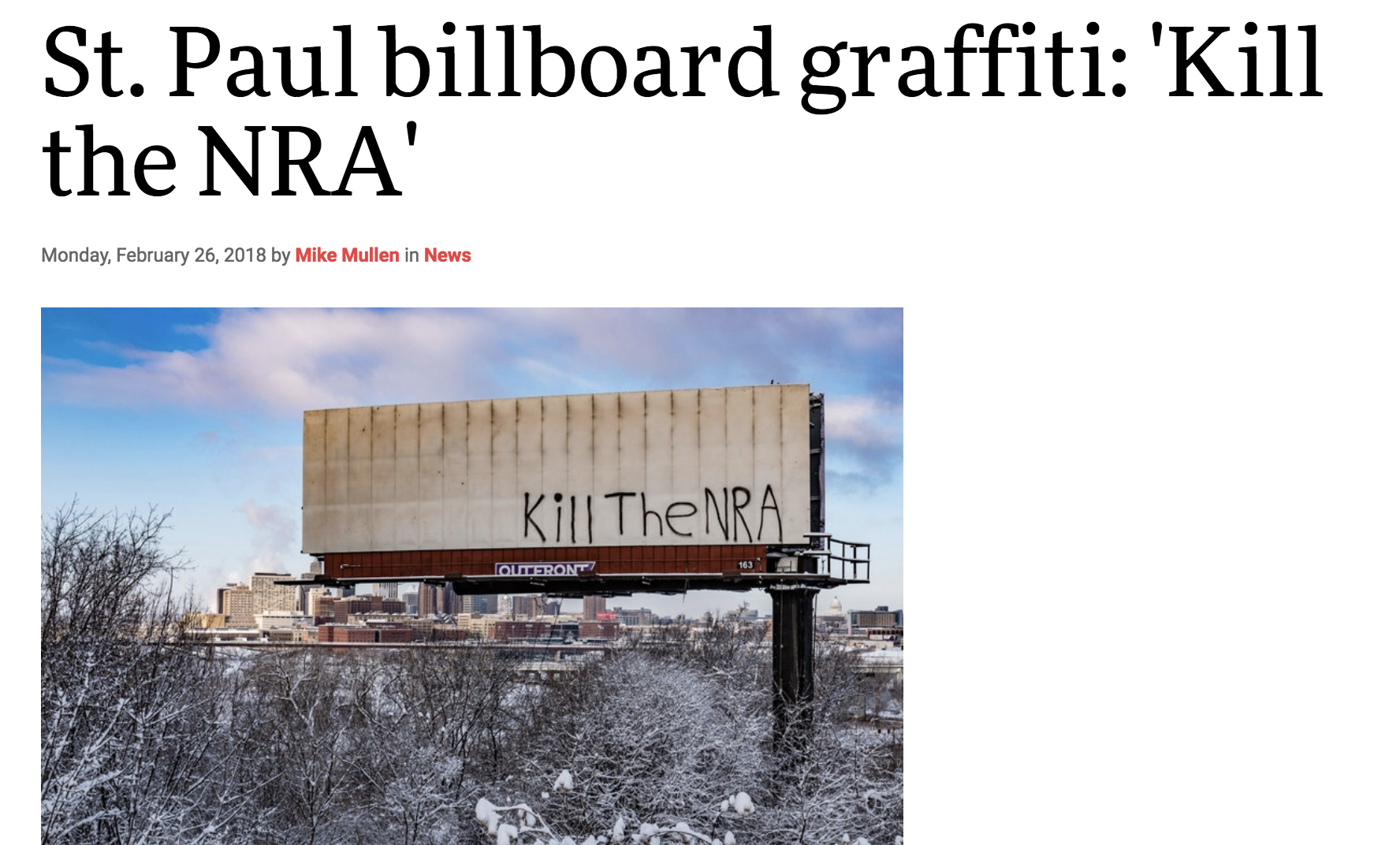 NRA spokeswoman Dana Loesch had a brutal response, asking, “Kill us with what?” 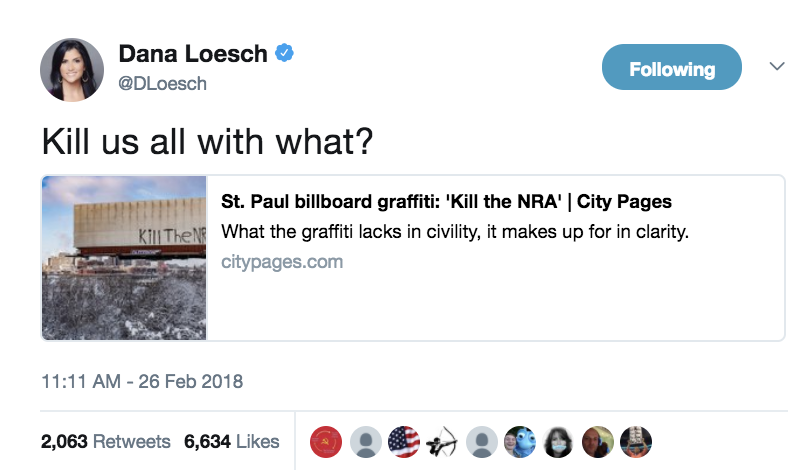 Loesch has had a busy week.

Loesch became a lightning rod after public appearances defending the Second Amendment in the wake of the Florida school shooting. She spoke forcefully for gun rights at CPAC and a CNN town hall. 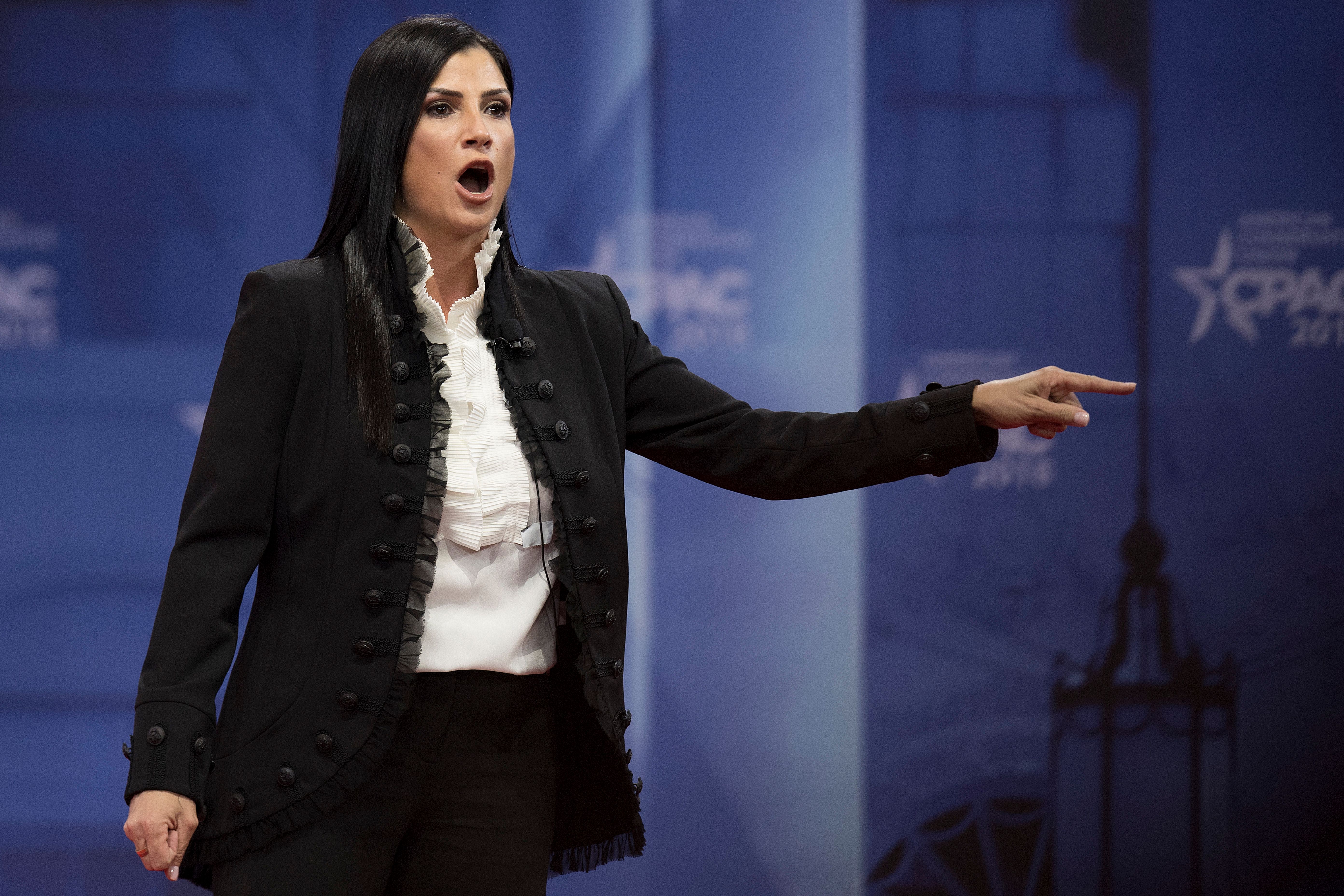 The responses to Loesch’s tweet were just as brutal.

Some recommended Fembots would kill the NRA. 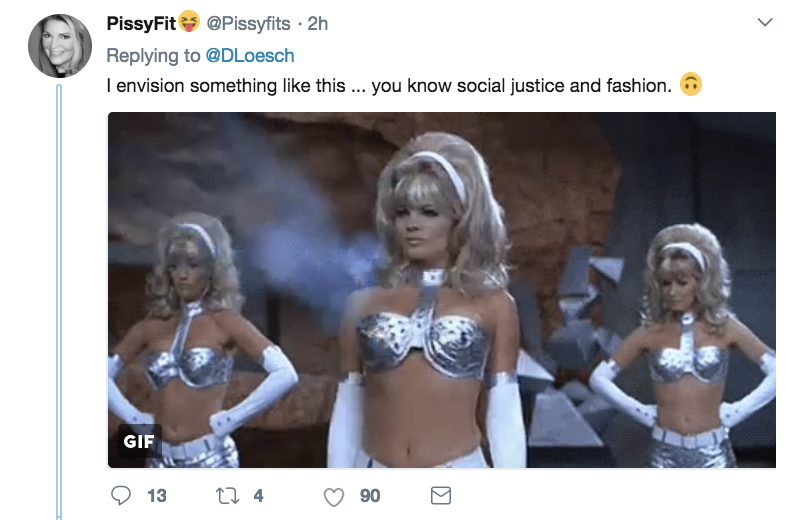 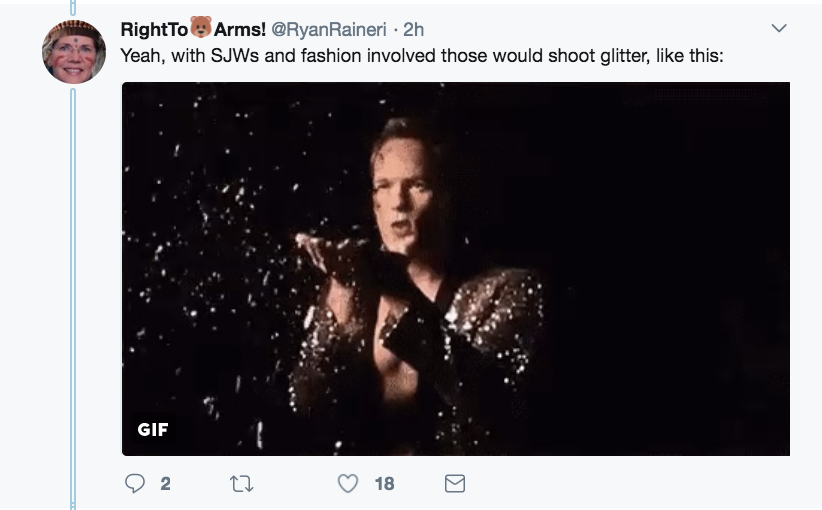 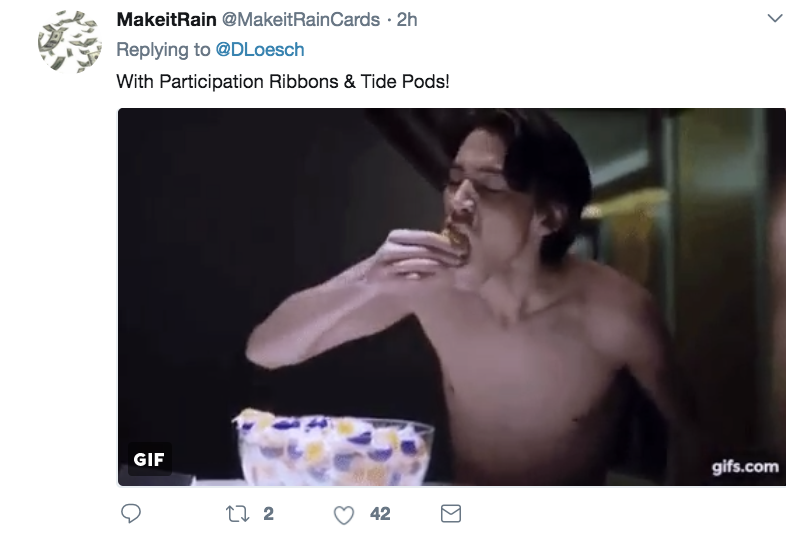 And some where just confused: 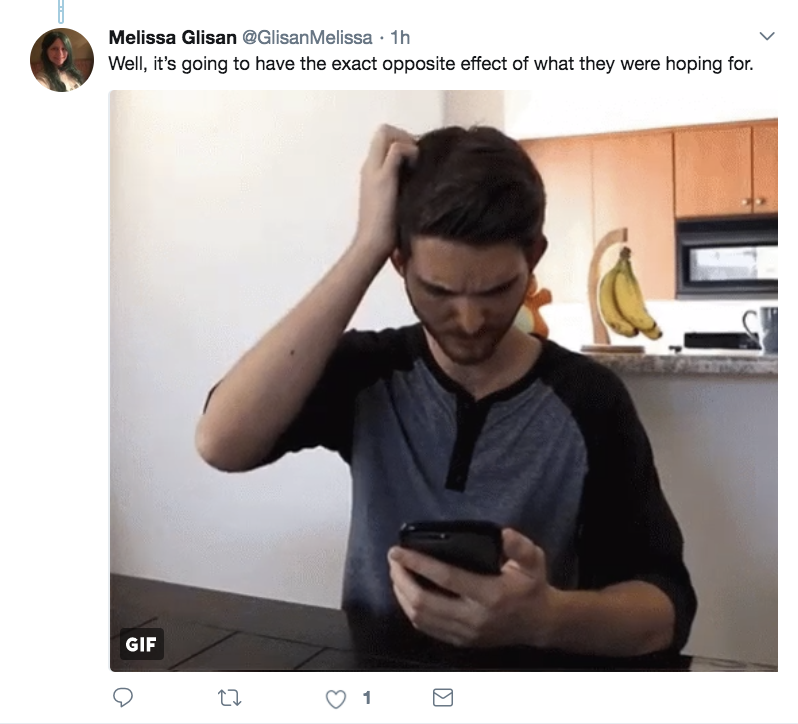