The 2018 Winter Olympics are wrapping up, but in some old photos from 2004, President Trump can be seen carrying the Olympic torch in New York City. 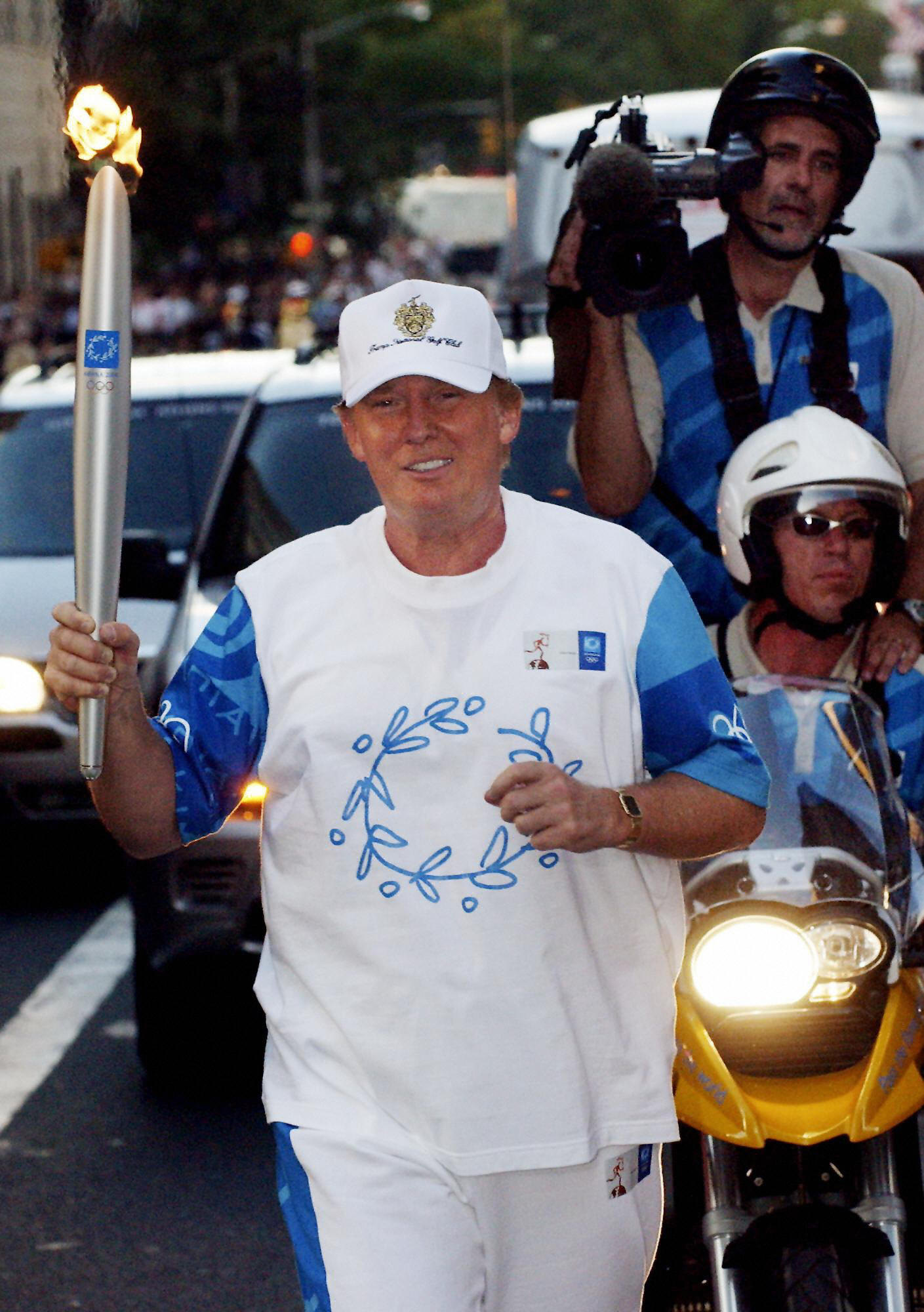 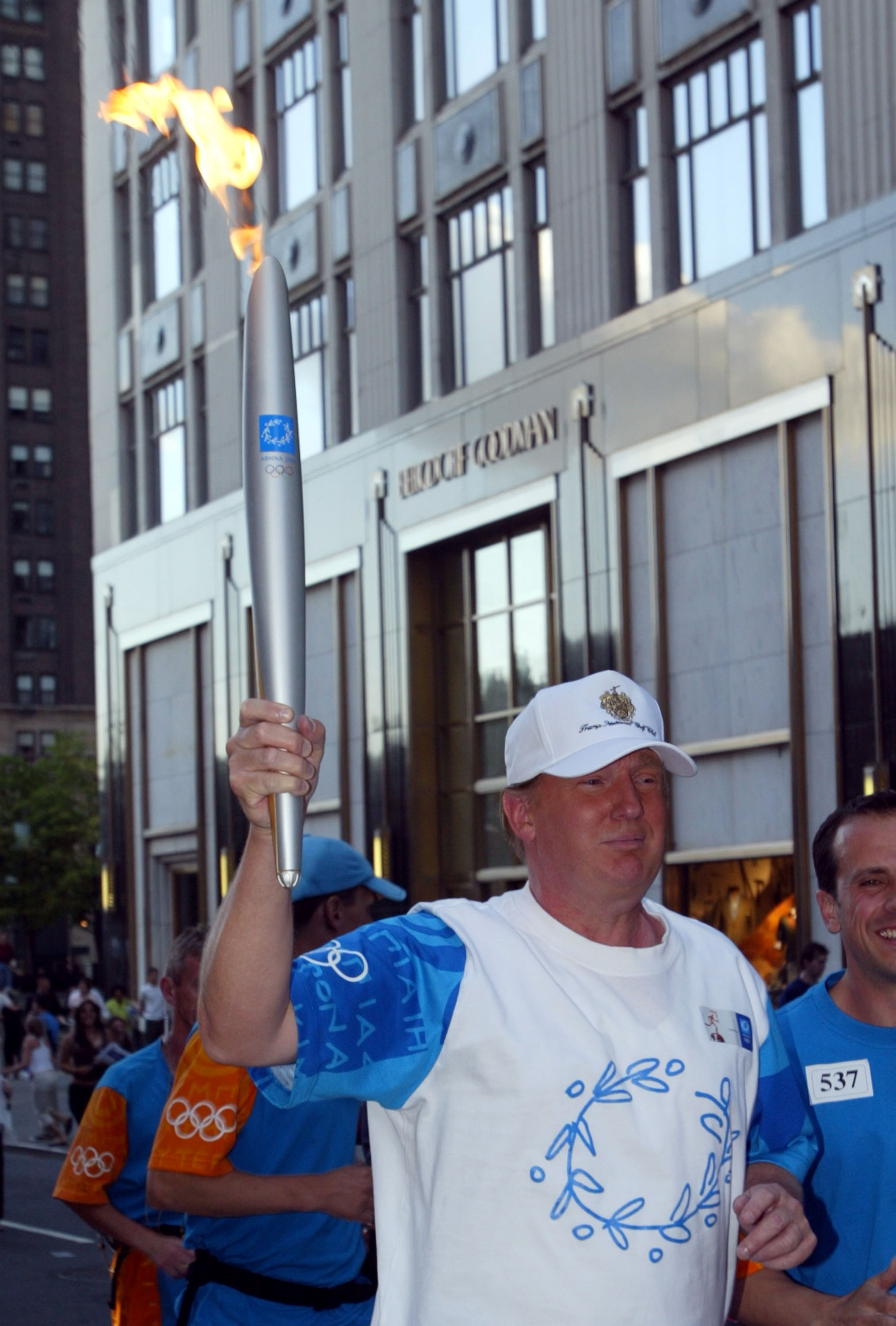 These photos are pure America. 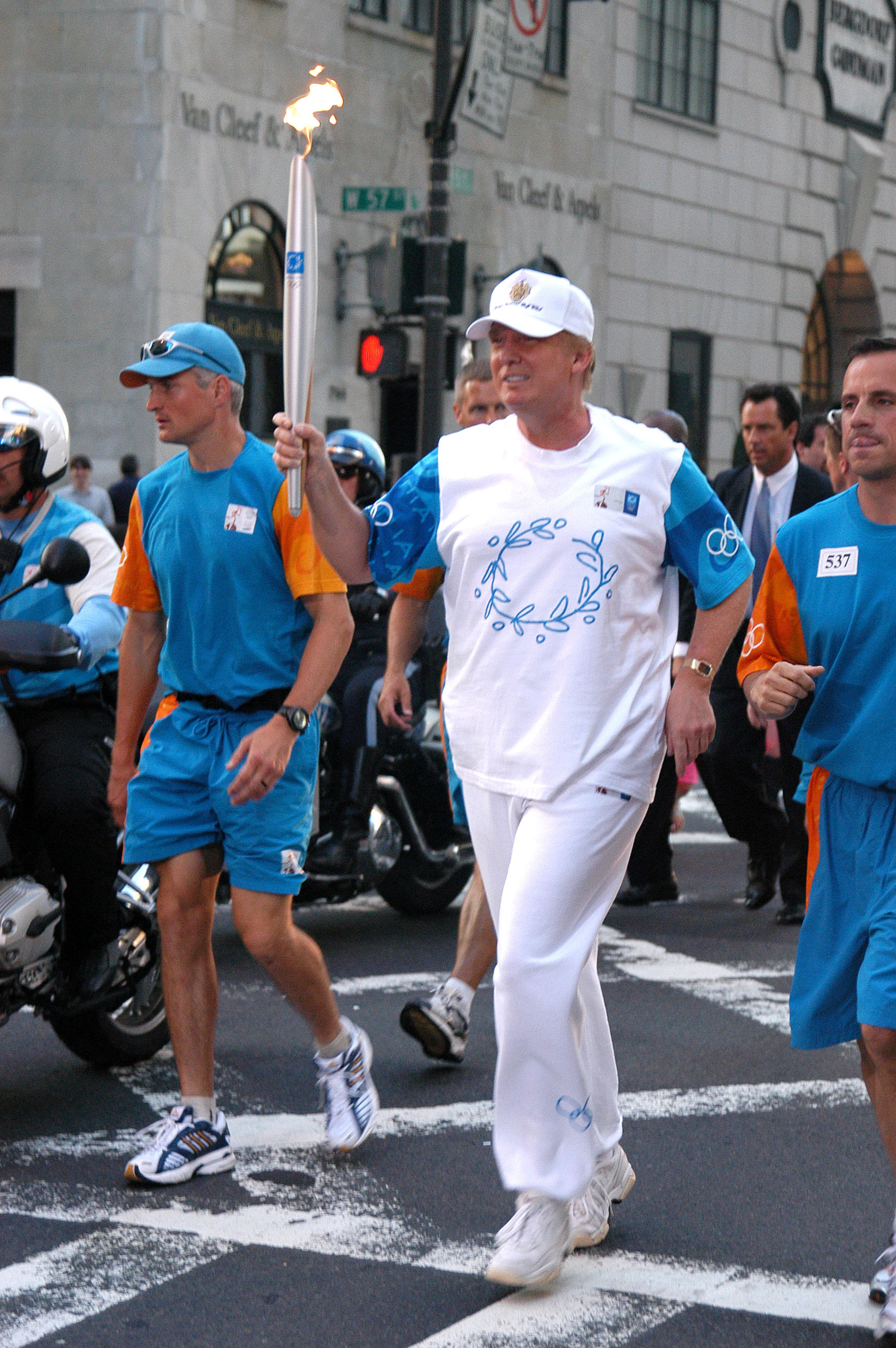 It’s a bit weird to see Trump without his signature suit-and-tie, but I think this outfit makes up for it ten fold. 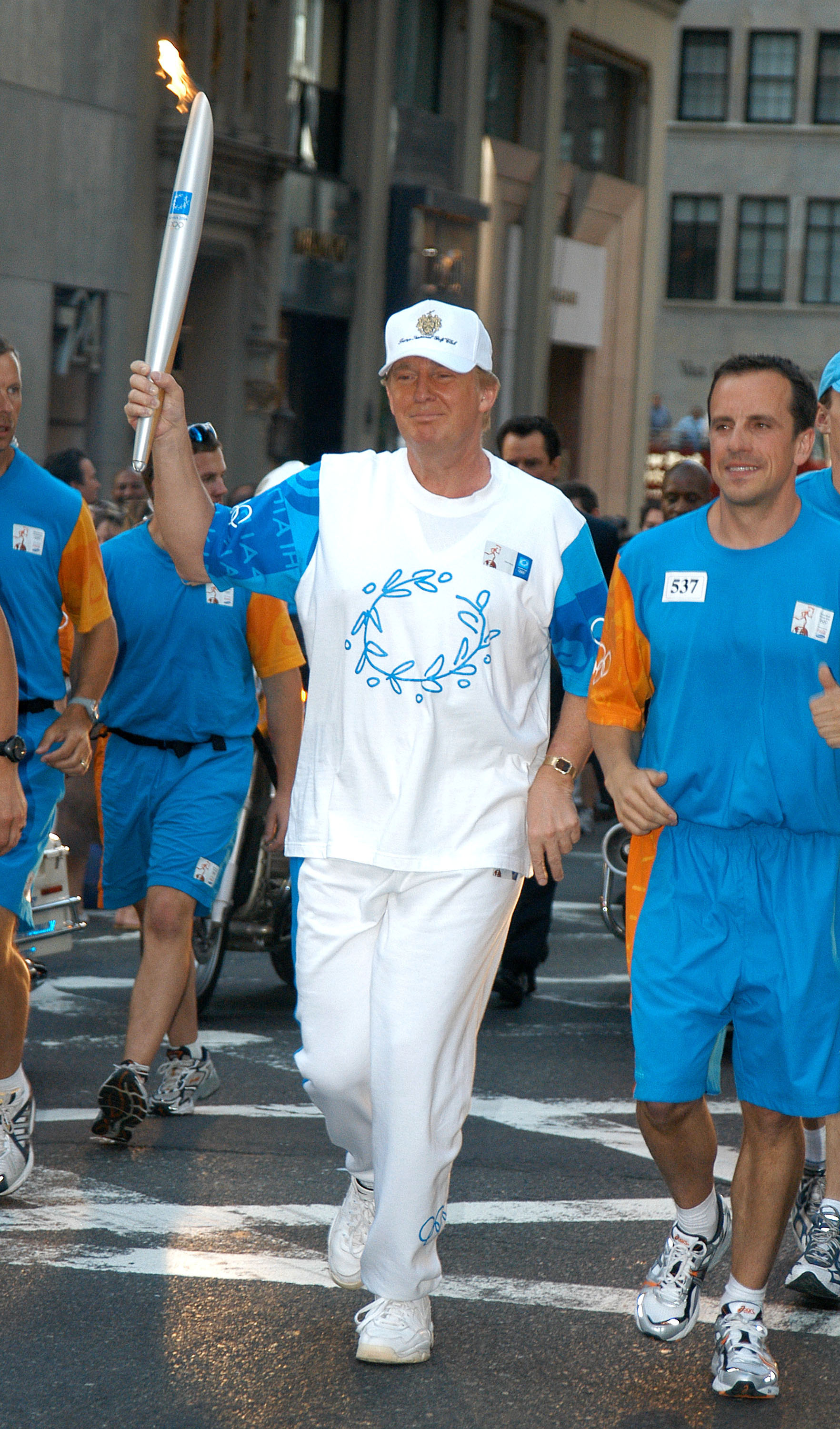 Who in 2004 would’ve guessed this guy would end up being President of the United States? 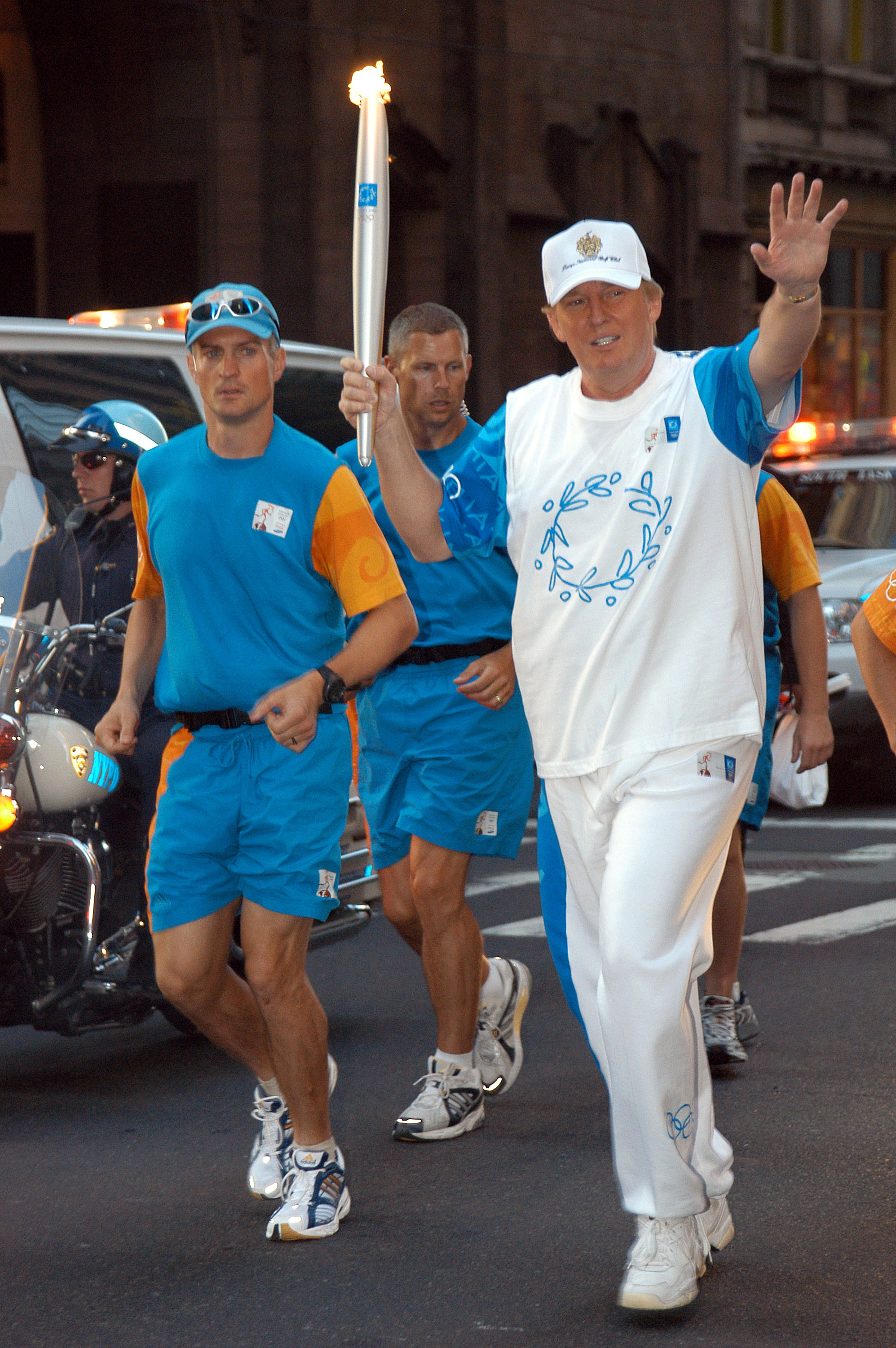 His running form is seriously on point too. Absolute beast of a guy.