To celebrate her special day, let’s take a look back at some of her greatest accomplishments in her 38 years on earth.

Chelsea was so smart, she was allowed to skip third grade!

In her public elementary school in Little Rock, Arkansas, Chelsea was deemed too intellectually elite for third grade, and she was allowed to go straight from second to fourth grade.

I guess social studies and long division were just too easy! 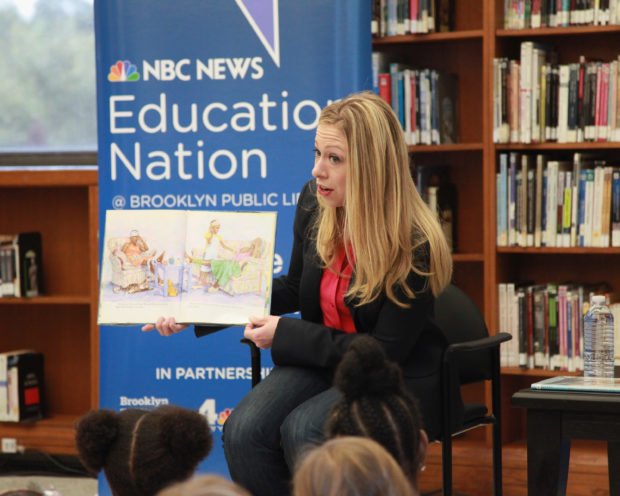 Chelsea was hired by NBC news as a special correspondent in 2011!

She is best known for her hard-hitting interview with the GEICO Gecko. She eventually left NBC in 2014. 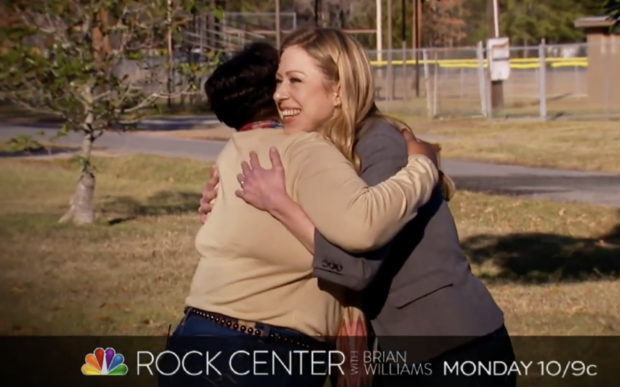 Having grown up in the White House, Chelsea is no stranger to the media spotlight and the intense scrutiny that comes with it. She has defended other first children on Twitter multiple times.

These are the kinds of accomplishments that any father or mother would be proud of.

Anyway, where was I?