Ryan Seacrest finally responded Tuesday to newly revealed allegations of sexual misconduct brought by his former stylist detailed in a “salacious” article in Variety magazine Monday, according to Fox News.

“Much has been said about the #MeToo and Times Up movement(s) and the importance of providing women and men with the opportunity to share their stories of workplace misconduct, in an effort to change our culture and the systemic inequalities that exist. I absolutely support this cause unequivocally and applaud all the brave souls who have come forward to share their stories,” the 43-year-old ABC host shared in a statement given to Fox. 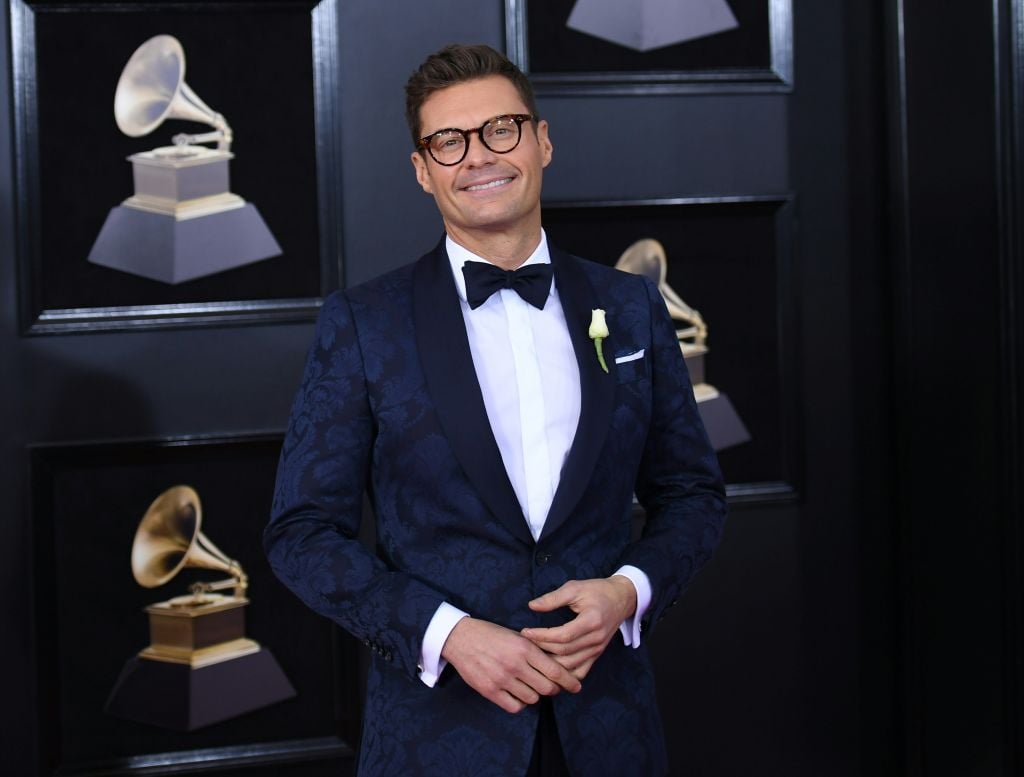 “Sadly, last fall I became one of the accused, which I promptly revealed proactively to the network involved and to the public. And to be equally clear, those accusations were then investigated by an independent third-party over the course of a two-month process and involved dozens of interviews that included me, the accuser and countless others,” he added. “Ultimately, my name was cleared. I eagerly participated in the investigation in order to demonstrate my innocence because I know my truth, and I believe in due process.”

“Yesterday, Variety published a salacious story that revealed the specific claims against me for the first time–even though an independent third-party investigator found insufficient evidence to support the claims,” he continued. “Much to my dismay, Variety didn’t speak with me or bother to speak with other credible witnesses or even ask for any of the evidence that was obtained during the investigation when offered, all of which clearly challenged the veracity of the claims made against me.”

“This person who has accused me of horrible things tried to buy her silence by asking for money on multiple occasions– I refused,” Seacrest said. “I have worked extremely hard to achieve my success and I don’t take my opportunities for granted. I don’t want to accuse anyone of not telling the truth but in this case, I have no choice but to again deny the claims against me, remind people that I was recused of any wrongdoing, and put the matter to rest.”

The comments come in response to allegations made by Suzie Hardy who began working with Seacrest on E! News in 2006 as his stylist. Her claims in the Variety piece included “years of unwanted sexual aggression” by the host.

The accusations by Hardy first came to light in November when Seacrest made a public statement disputing “reckless allegations.”

“Recently, someone that worked as a wardrobe stylist for me nearly a decade ago at E! News, came forward with a complaint suggesting I behaved inappropriately toward her,” Seacrest shared at the time. “If I made her feel anything but respected, I am truly sorry. I dispute these reckless allegations and I plan to cooperate with any corporate inquiries that may result.”

Last month, E! News issued a statement that their investigation found “insufficient” evidence to support the claims against him. Seacrest will still be the host of the network’s red carpet show ahead of the 90th Academy Awards on Sunday.