According to Quinnipiac University, 46 percent of Floridians surveyed between February 23–26 would vote for Nelson, and 42 percent would vote for Scott, but the poll’s additional data points suggest the gap is closing in favor of Scott.

Most notably, Scott posted a net 49–40 percent approval rating. Not only does this mark an all-time high, but it is also the first positive approval rating Scott has scored in his two terms as governor, according to Quinnipiac’s figures. 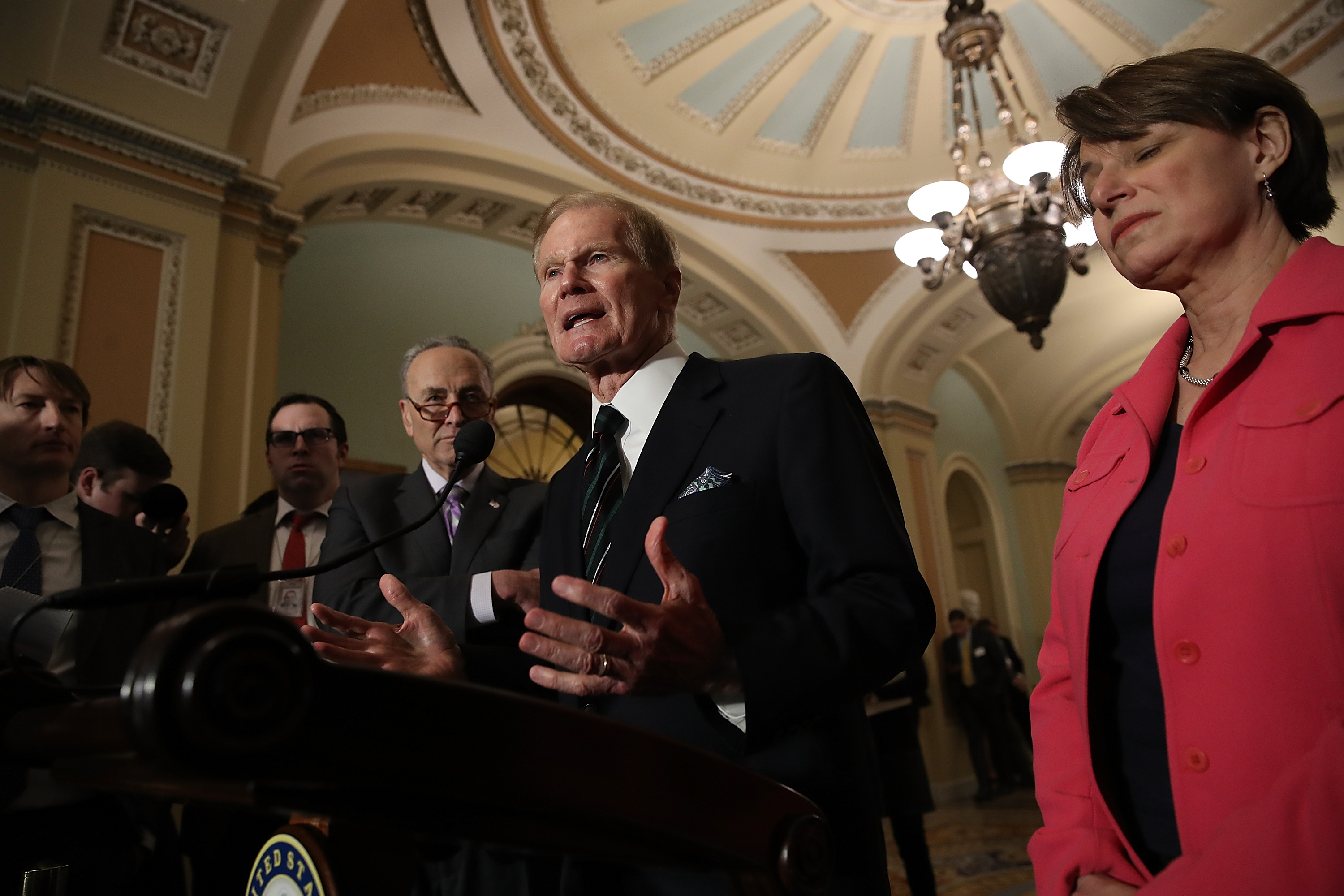 Nelson was already considered one of the most vulnerable Democrats up for re-election in 2018.

Furthermore, Scott’s actions following the tragedy at Marjory Stoneman Douglas High School put him in a unique class, namely that of a Republican lawmaker specifically calling for and implementing sweeping gun control reforms. 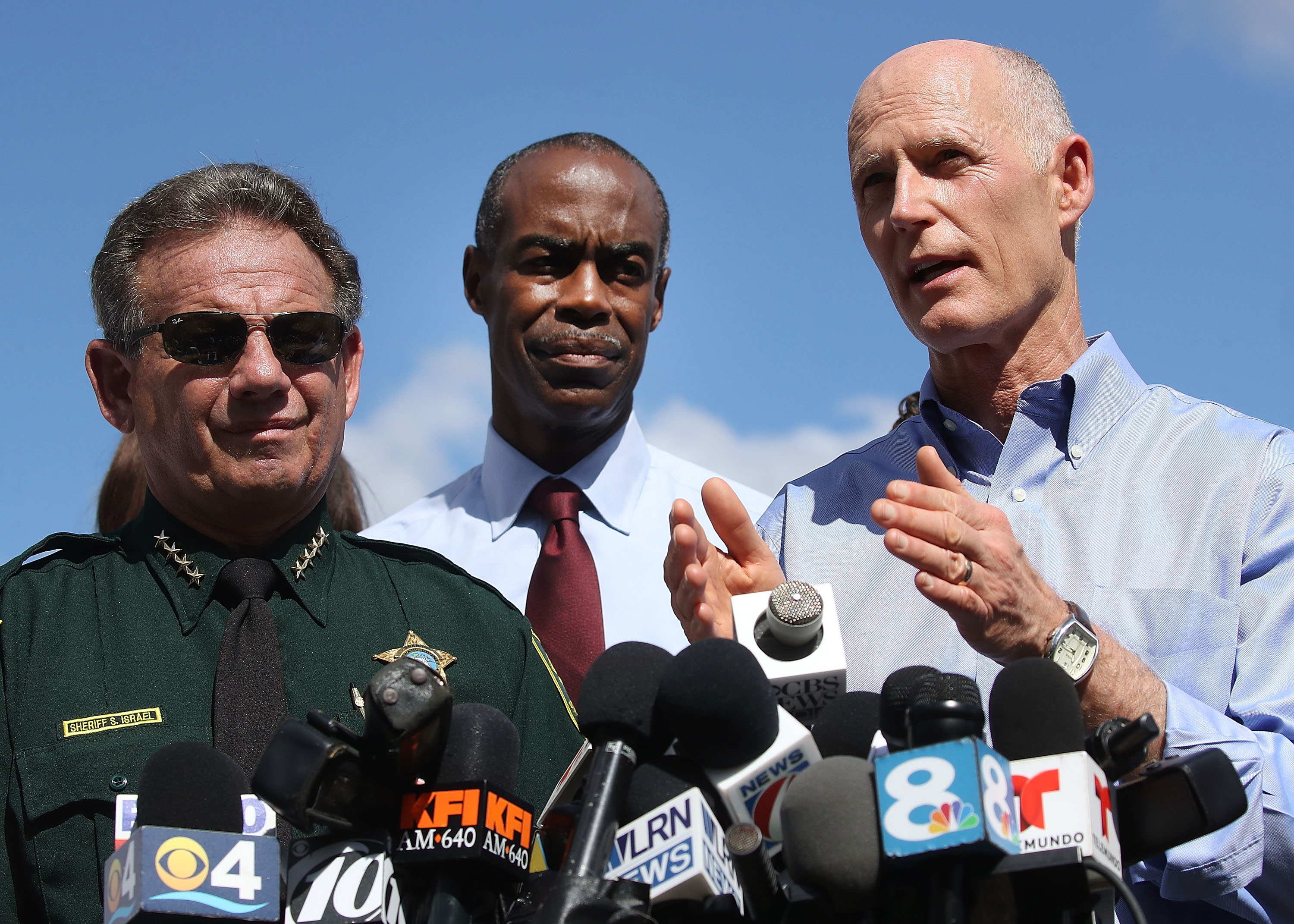 He, along with Broward County Sheriff Scott Israel, regularly briefed the media in the immediate aftermath of the shooting.

Roughly one week later, Scott announced legislation that would raise Florida’s purchasing age for all firearms from 18 to 21.

In the same press conference, Scott outlined plans to “prohibit a person from possessing or purchasing a firearm if there is stalking, cyber-stalking, dating violence, repeat violence, sexual violence, or domestic violence.”

Two days later, he tasked the Florida Department of Law Enforcement to open an investigation into the Broward County Sheriff’s office for both gross negligence in its handling of shooter Nikolas Cruz and deputies’ behavior during the incident itself.

Conversely, Nelson has maintained a relatively low-profile since the Parkland shooting.

On February 15 — one day after the tragedy — he incorrectly accused Cruz of using an “automatic weapon” in his attack.

The following week at CNN’s gun safety town hall, Nelson and Sen. Marco Rubio were accused of taking blood money from the NRA. Both stopped short of totally disavowing the Second Amendment group and saying they would not accept future gun-related campaign donations.