After a recent report revealed that more than 20 high-profile college basketball programs allegedly engaged in illegal recruiting tactics, Jalen Rose is calling for players to boycott the NCAA Tournament.

“In the climate of so many things that are changing. So many discussions that have now come to the forefront, that have been closeted for so very long for a multitude of reasons I wish NCAA players would exercise that power by boycotting the NCAA Tournament,” Rose said in the wake of last week’s revelations.

“If they decided and band together and said, ‘We’re not performing tonight. We want to make a statement.’ Do you think reform would start happening real fast? I do.”

Hell of an argument, right?

Rose went on to play in the NBA after college, but not before he accepted illegal payments himself as a member of the “Fab Five” at the University of Michigan. In the “30 for 30” released in 2011, Rose argued that he and his other teammates were exploited for financial gain during their time as student athletes. It seems that his position hasn’t changed one bit. 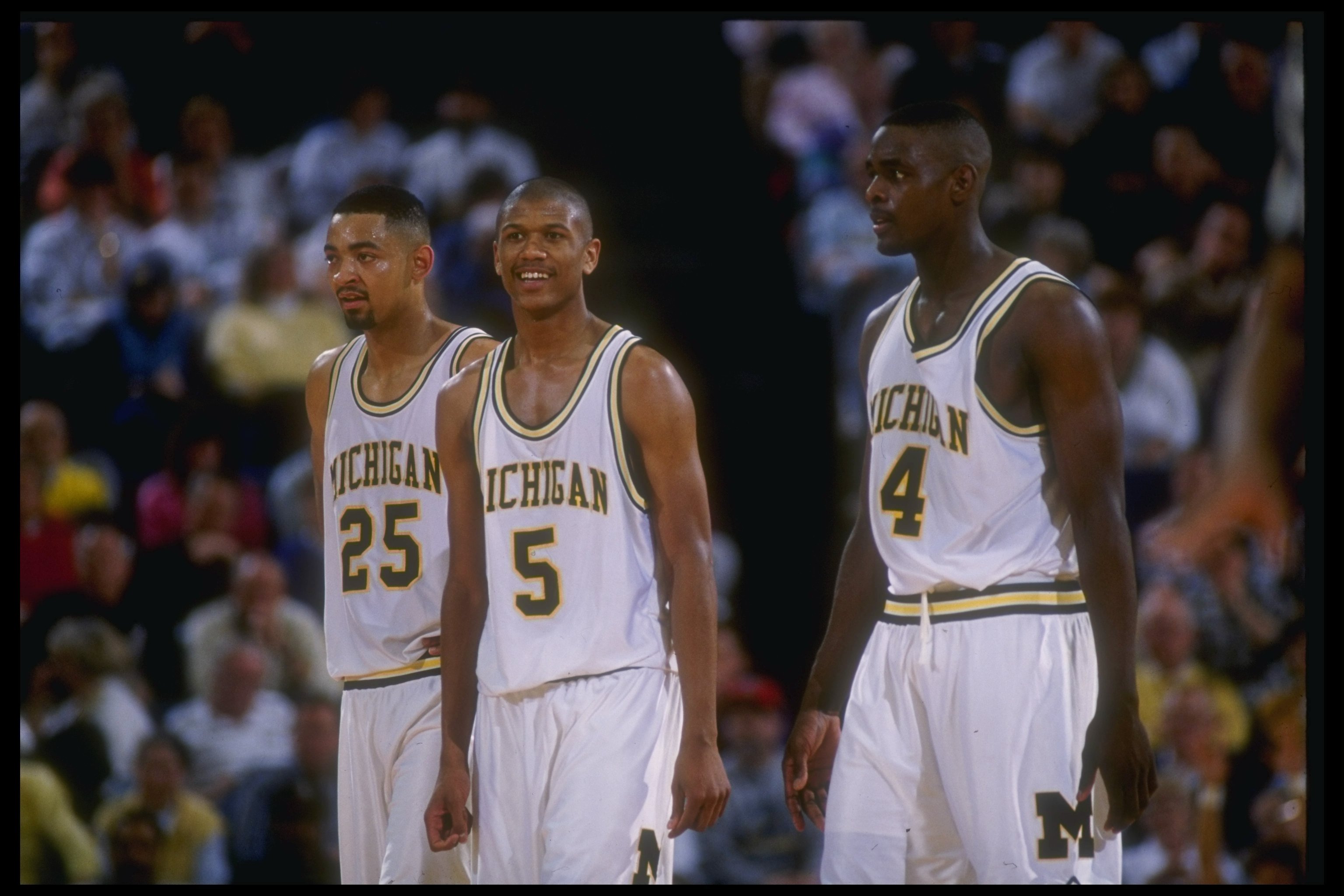 However, it’s doubtful the former college star is going to convince any college players to protest the NCAA Tournament whether they’ve been getting paid illegally or not. Every player in the NCAA has been working to reach the tournament all season. March Madness is what they live for. It’s the only thing that drives college players through to the end of the season, aside from the small percentage that will move on to the next level.

So don’t expect any college players to bow out of the tournament to “make a statement,” it will be the highlight of most of their lives.