Not only does Oprah have the support of Hollywood to run for president, but she also claims to have billionaires pledging absurd amounts of money and someone who has even offered to run her campaign. Still, she’s waiting on one thing to happen before she decides whether or not to run in 2020. 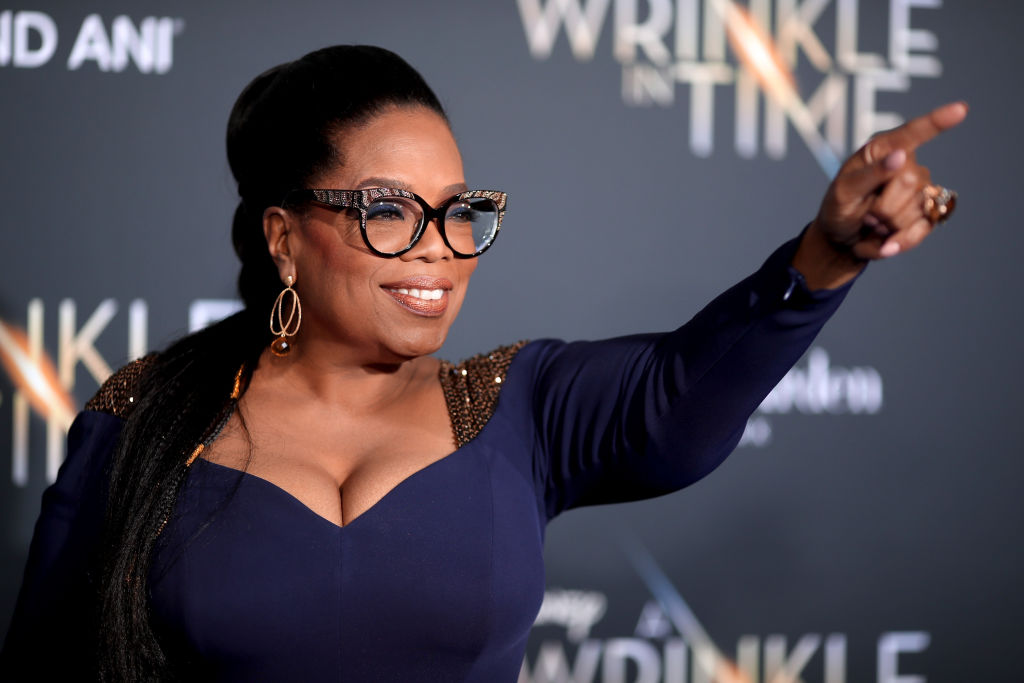 The longtime talk-show host ignited support as a potential candidate in 2020 after delivering a rousing speech at the Golden Globes when she accepted the Cecile B. DeMille Award. Afterwards, Winfrey’s friends and fellow Hollywood elites urged her to at least consider it, and she has. In an interview with People published Wednesday Oprah revealed she’s waiting on one thing to happen before she goes for it.

“I went into prayer,” she said, recalling how she reacted to the overwhelming support. “‘God, if you think I’m supposed to run, you gotta tell me, and it has to be so clear that not even I can miss it.’ And I haven’t gotten that.”

Gayle King of CBS News, who is a close friend of Winfrey’s, urged her to take the possibility of running for president seriously and it sounds like she has. (RELATED: Oprah Comes Out Big In Support Of Gun Control)

“I had people—wealthy, billionaires—calling me up and saying, ‘I can get you a billion dollars. I can run your campaign,”‘ Oprah claims. “That many people saying something made me think, ‘Am I at least supposed to look at the question?’” 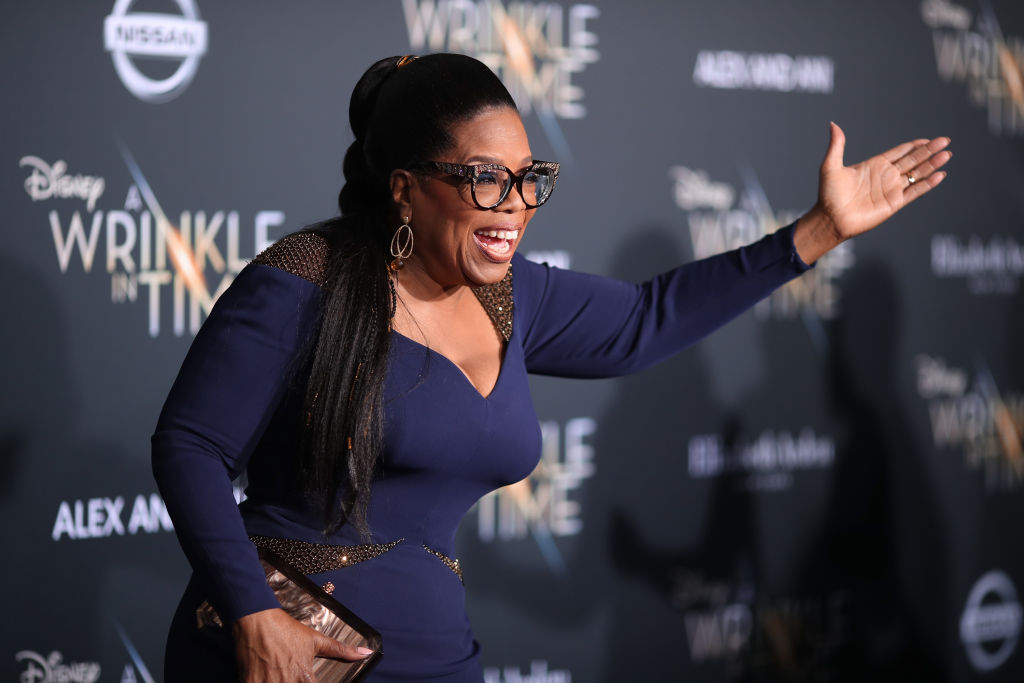 On Tuesday Donald Trump announced that he will be pursuing re-election in 2020. After Oprah’s Golden Globes speech, the president welcomed the opportunity to go against her if she decides to run.

A little more than a week ago, Trump went so far as to say he hopes she runs “so she can be exposed and defeated just like all of the others!” The comment came in a tweet after she interviewed a panel of people for “60 Minutes” in which she asked questions about the president.

Just watched a very insecure Oprah Winfrey, who at one point I knew very well, interview a panel of people on 60 Minutes. The questions were biased and slanted, the facts incorrect. Hope Oprah runs so she can be exposed and defeated just like all of the others!

If one thing’s for sure it’s that an election between Trump and Winfrey would be as entertaining as they get.