Despite rumors that Robert Kraft and his girlfriend Ricki Noel Lander secretly had a baby together, the New England Patriots owner has denied that he is the biological father of child. 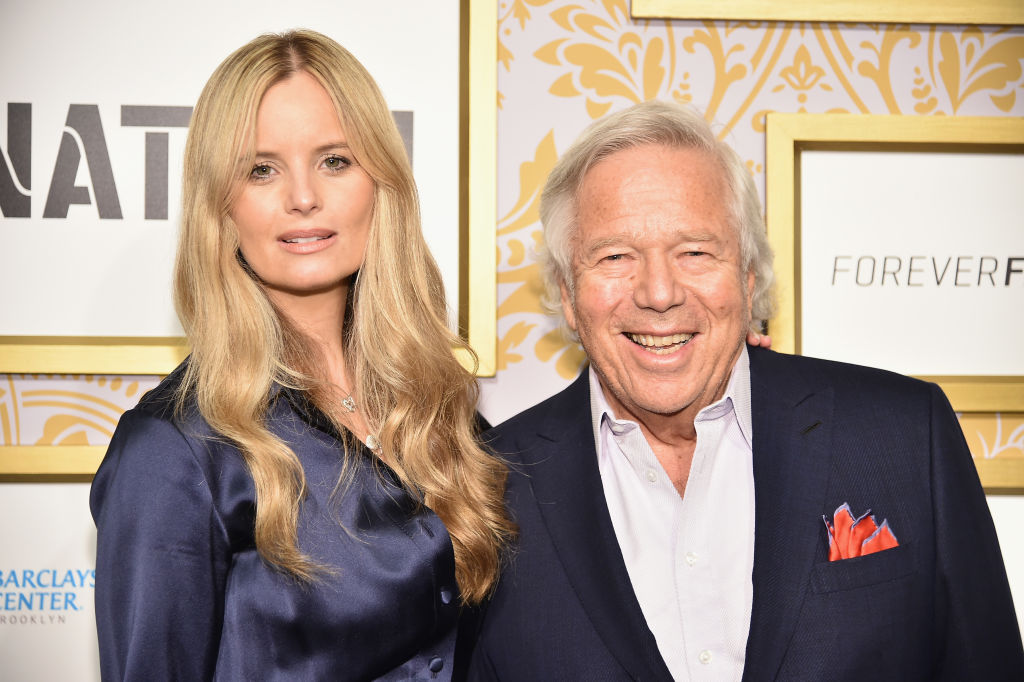 Kraft and Lander have been dating for about five years, but when she faded from the spotlight last year many believed the couple broke up. An exclusive report by Page Six revealed that Lander was actually pregnant and wanted to stay out of the public eye. The 38-year-old model gave birth in the fall of last year, but according to a team spokesman, the child isn’t Kraft’s.

“Last fall, Ricki Noel Lander became the proud mother of a beautiful, healthy baby,” the spokesperson said. “While Robert Kraft is not the biological father, he is thrilled with Ricki’s blessing of having a healthy child. With respect to her family’s privacy, we will not be commenting any further.” 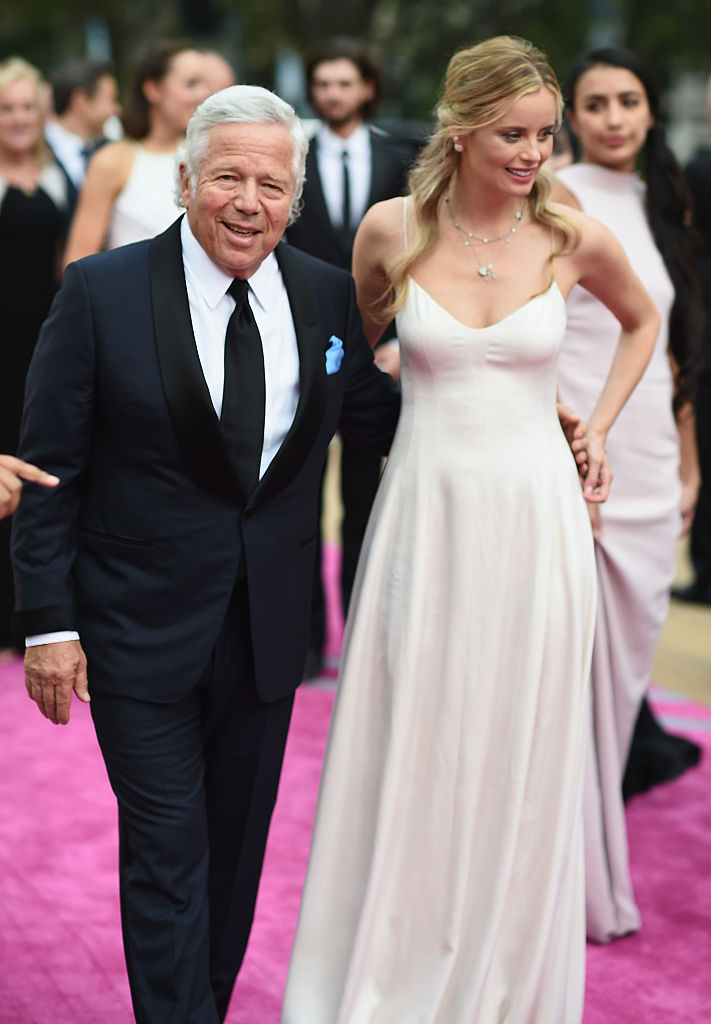 Kraft has four sons from his late wife Myra, who passed away in 2011. The Patriots owner reportedly started dating Lander less than a year afterwards and they’ve been on and off ever since, according to multiple reports.

The couple most recently made a public appearance together at the NBA All-Star game a few weeks ago and are expected to attend the Oscars together on Sunday.