John Krasinski is in full support of the Me Too movement combatting sexual misconduct, but he believes that the it shouldn’t stop there.

“This is a much bigger movement than just sexual harassment,” Krasinski told E! News in an interview published Thursday. “Sexual harassment is the by-product of a system that failed women a long time ago. The sexual-harassment stuff is the disgusting by-product that is shaking people up and making people awake, but I hope we don’t stop there. I hope we have 50 percent women in the workplace in power positions. I think it’s a conversation about power more than anything else.” 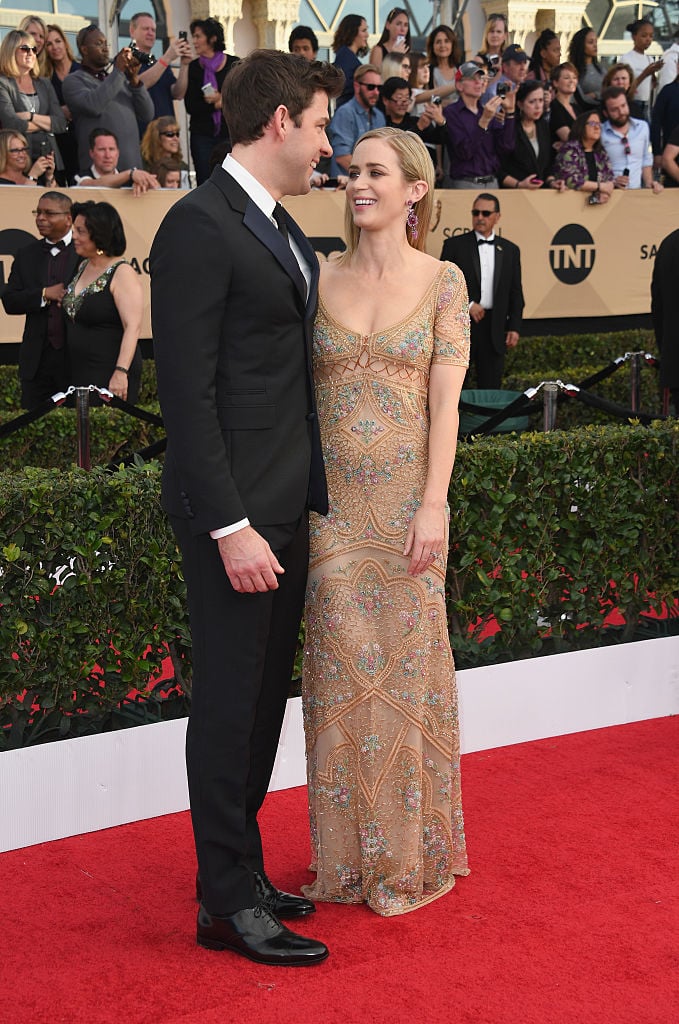 He then took it a step further by saying that anyone who hasn’t contributed to the problem have to be the people to make sure it comes to an end.

“If you’re a male CEO and you don’t harass people, don’t pat yourself on the back,” Krasinski added. “Get other people to be more like you.”

Krasinski’s wife Emily Blunt recently came forward with her own story about sexual harassment in Hollywood, likely contributing to Krasinski’s take on movement. Reflecting on his wife’s decision to come forward, the “13 Hours” star said he felt “terrible and borderline embarrassed” that he didn’t ask her about it before.